Nicolás Trotta crossed the Buenos Aires Government for the return to the presence: ‘It is incomprehensible that they eliminate the security measures’ 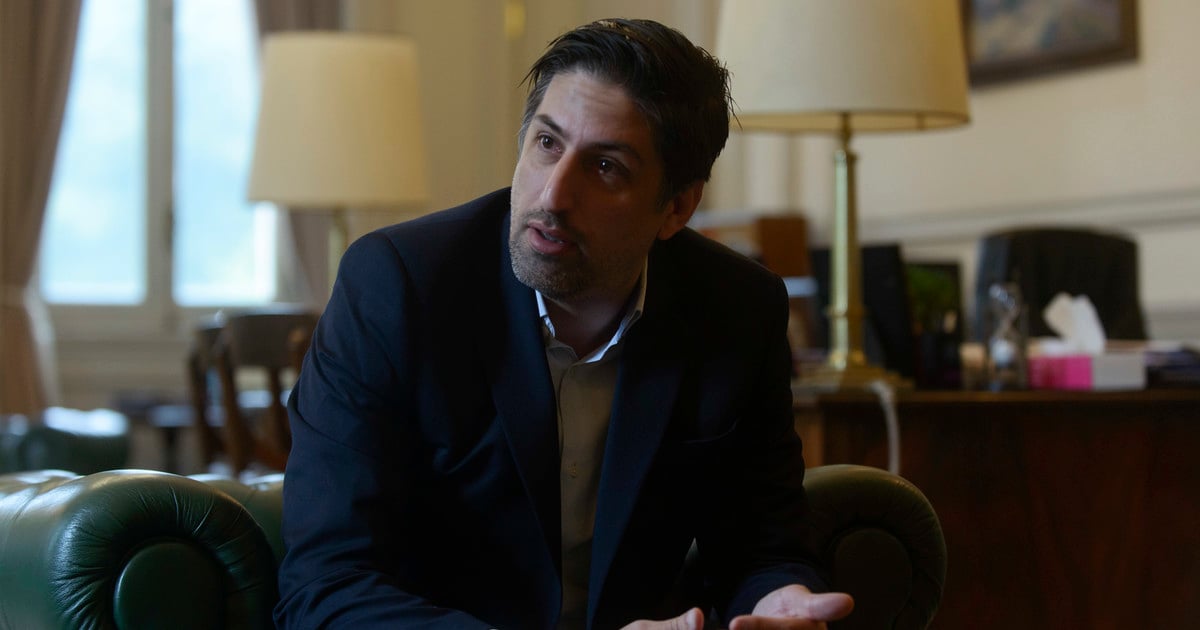 After the decision of the Buenos Aires government to announce the total return to the classrooms after the winter holidays, the Minister of Education of the Nation, Nicolás Trotta, warned this Wednesday that it is “incomprehensible that they eliminate the security measures” in the face of the coronavirus.

“I remember a few weeks ago (the Buenos Aires Minister of Health Fernán) Quirós talking about the need to prepare ourselves for the unfailing that a third wave is going to be. For that reason, I think it is incomprehensible to talk about eliminating security measures, which are also a mandatory norm for the entire educational system, “said Trotta.

In statements to The uncovering radio, the national official continued: “We expect the City to act responsibly. One is confident that Beyond certain communication announcements, after the health area of ​​the City acts responsibly. “

.“You have to ask Minister Fernán Quirós if he can really give reassurance to the entire educational community, to the entire Argentine society, that we have already overcome this situation and that we can dispense with distancing within the classrooms,” he said.

Along these lines, Trotta affirmed that the Ministry cannot “comment on what the health specialists say”, and stressed: “If they say one and a half meters, it must be fulfilled.”

“As soon as the specialists tell us that the distance can be reduced by a meter and a half, we are going to do it,” emphasized the national official, and warned: “You have to be careful in the City, because the health policy of the entire country is at risk. “

“We hope that the City acts responsibly,” stressed Nicolás Trotta.

In this context, the national Minister of Education explained that “the norms approved by the Federal Council of Education are mandatory throughout the Argentine territory.”

“I want to be clear and I want to avoid polemics with the City of Buenos Aires over and over again, because here it is not a decision of the national state,” said Trotta.

In this regard, the national official explained that this Tuesday in a new meeting of the Federal Council of Education “a protocol with certain security measures was reaffirmed regarding the intensification of presence in the second half of the year “.

“The specialists have once again marked the need to uphold the current norm, which was not modified. The current standard, approved unanimously by all educational jurisdictions, is hold the meter and a half inside the classroom “, he detailed.

In that sense, Trotta indicated that “only the province of Mendoza and the City of Buenos Aires opposed” the measure, and explained: “All the norms that we have built have been norms in constant dialogue not only with the Ministries of Education of the provinces but in the process of listening with all health jurisdictions “.

“The Standards approved by the Federal Council of Education are mandatory throughout the Argentine territory, “he said.

Finally, the Minister of Education concluded: “The ministers of Education want the most is to increase the presence in the classroom, in number of students and time, but always following the recommendation of specialists. Our compulsory education population, let’s be clear, has not yet been vaccinated. “ 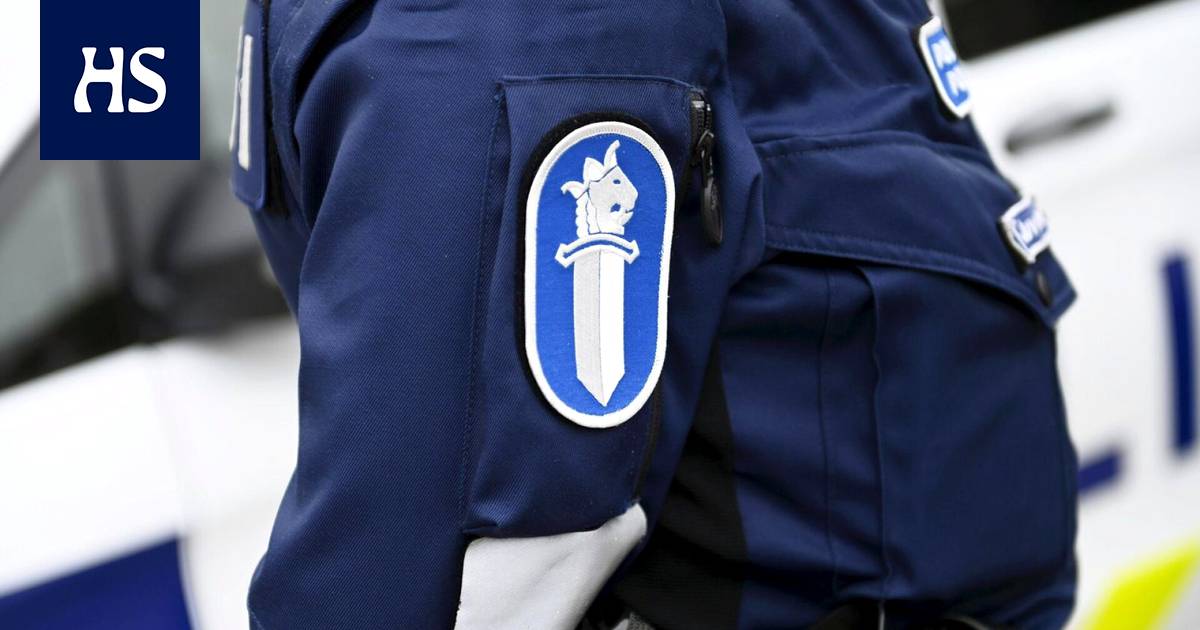