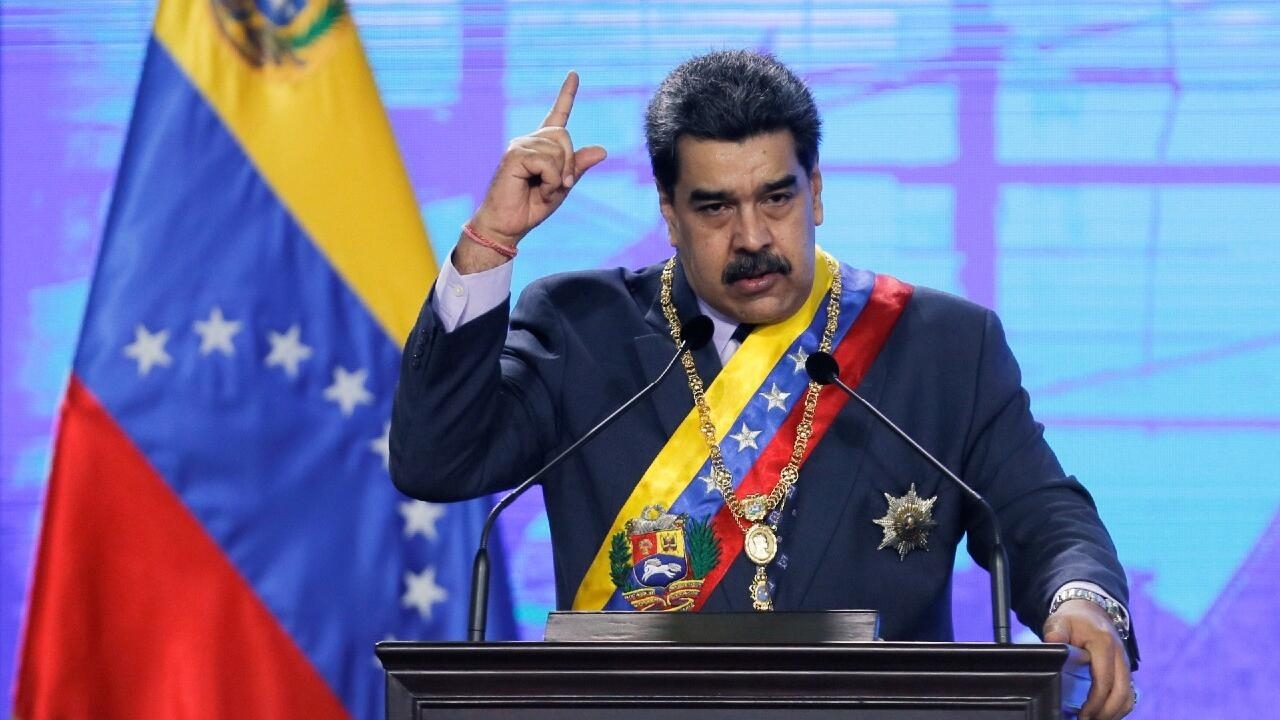 With the change of government in the United States, the Venezuelan leader hopes that “communication and understanding” between the two countries will improve. This was stated during a speech yesterday in Caracas for the 63rd anniversary of the fall of the military dictatorship of Marcos Pérez Jiménez. Some specialists believe that Joe Biden will be more moderate and will choose to establish channels of dialogue with the entire Venezuelan political spectrum.

The president of Venezuela, Nicolás Maduro, said on Saturday, January 23, that he is open to beginning a new stage of relations with the United States “on the basis of mutual respect, dialogue, communication and understanding.”

In this way, Maduro seeks to get closer to the new government of the United States, two years after Caracas frozen relations with Washington. On January 23, 2019, opposition leader Juan Guaidó proclaimed himself interim president of Venezuela and the Donald Trump administration recognized him as such. This led to the breakdown of diplomacy between the two countries.

“Two years ago I had to react with strength and dignity and, from this same balcony, I proceeded as head of state to break all political and diplomatic relations with the United States government at that time,” Maduro continued. “Trump is gone!” The president celebrated in his statement on Saturday.

I call for a deep and thorough rectification to the new US government, to end the demonization of the Bolivarian Revolution, a product of Trump’s extremist and supremacist policies. We advocate for a new beginning in bilateral relations. pic.twitter.com/CNRWHpGqK9

But this is not the first time that the Venezuelan government has called on the new US leader for cooperation. The Chavista and president of the National Assembly, Jorge Rodríguez, suggested a few days ago that if the North American country lifted the sanctions on Venezuela, the US embassy in Caracas could be reinstated.

In addition, on the day of Joe Biden’s inauguration, Maduro himself built the bridges for a future diplomat. “We must say to the United States: we want to improve our relations, in a relationship of respect, of mutual recognition, in a relationship for the future,” the president said in a televised event.

Despite Maduro’s intentions, the one chosen by Biden to occupy the Secretary of State, Antony Blinken, has assured that Maduro is a “brutal dictator” and did not hesitate to continue recognizing Guaidó as the authentic Venezuelan leader.

Even Biden has also referred to the Venezuelan president as a dictator. However, analysts believe that the new US administration will be more moderate than the previous one compared to what is happening in Venezuela. This is because Biden has publicly defended that the solution to the political crisis in Venezuela can only be a fair choice, and not a military intervention as Trump advocated.

Hence, the forecasts point to the United States advocating for international mediation for a transition of power in Venezuela.