Nicolás Kreplak and booster vaccines: ‘There are still no scientific reasons that justify the massive application of third doses’ 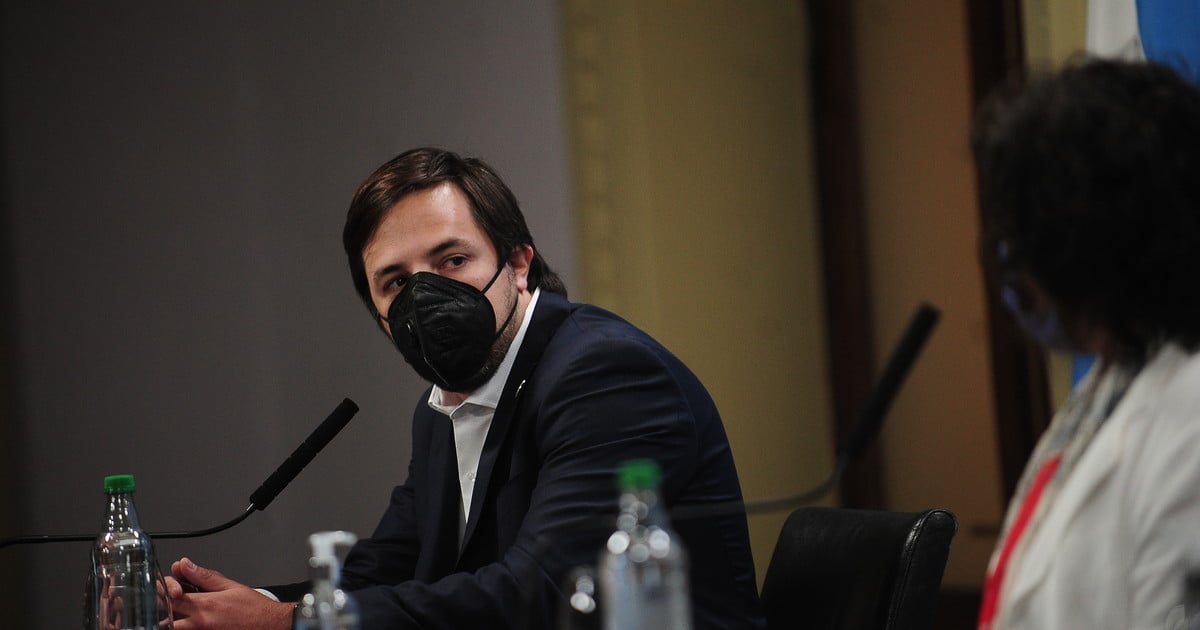 The Buenos Aires Minister of Health, Nicolás Kreplak, assured this Thursday that “there are still no scientific reasons that justify massively applying third doses” of vaccines against the coronavirus.

The head of the provincial sanitary portfolio said it in the middle of the tests carried out by eight laboratories to apply a reinforcement and shortly after Minister Carla Vizzotti said that risk groups could be evaluated “as of November.

“Still there are no scientific reasons to justify massively apply third doses. Yes, there are particular populations where this is being studied. The province started the study in immunocompromised groups, “Kreplak explained in a radio interview. Futurock.

The application of a third dose seems far away in the country because it is still necessary to vaccinate with the second dose to half of those over 18 years of age. However, as in other countries, eight laboratories are already conducting clinical trials of a booster booster and have obtained encouraging results.

Kreplak himself warned days ago that the third dose “it looks like a campaign from the laboratories”And Vizzotti stated that this was not the time to think about that.

However, this Tuesday, in the framework of the meeting of the Federal Health Council, in San Luis, Vizzotti was less blunt and said that “as of November” it could be “evaluated” if the “conditions for reinforcing in people who have certain health and immunosuppressed conditions “.

In another interview, with radio ContinentalThe Buenos Aires minister was asked about the impact of the new MU variant, found in Colombia, and announced that the vaccines “apparently would also work” for that strain.

“Its impact and its capacity to produce massive contagions are under analysis, it has been a few days since it was isolated, it is still necessary to see it,” said the health worker.

He also insisted that as long as a large population is not vaccinated “the risk of more mutations increases”, but he specified that “apparently, like everything that has been happening so far, the vaccines would work, but they are totally preliminary observations.”

On the other hand, the minister highlighted the drop in Covid-19 cases in the last three weeks in Argentina, explained that this situation favored the total return to presence in schools and said that “the worst of the pandemic is over”.