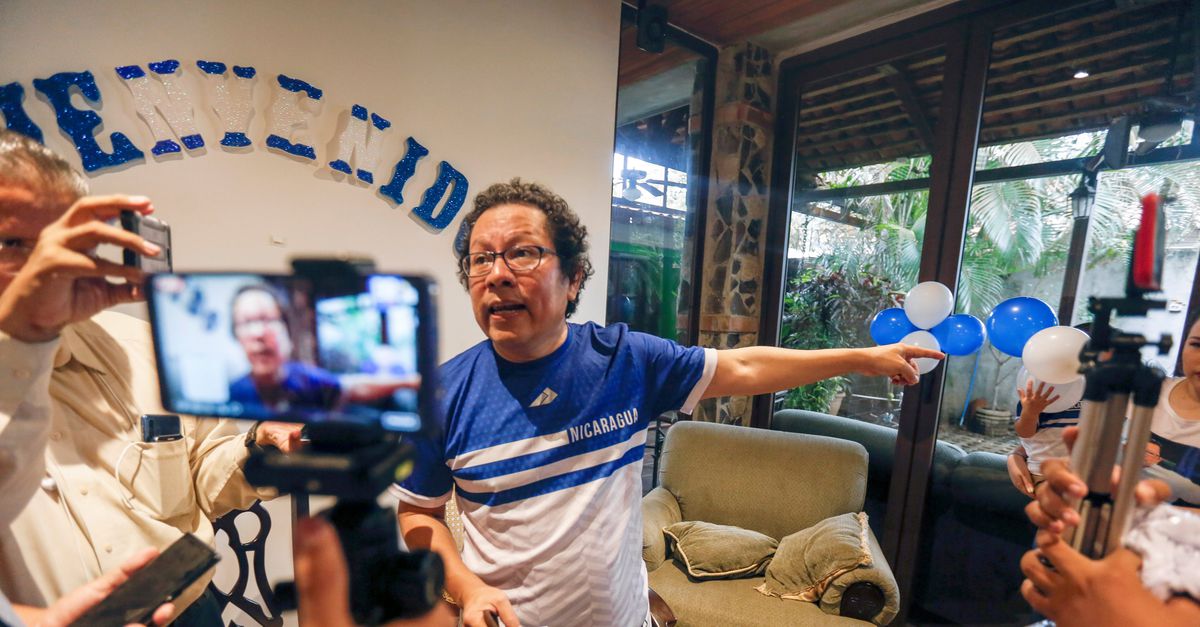 Nicaraguan police arrested another opponent of President Daniel Ortega on Sunday night. It concerns the journalist Miguel Mora, who wanted to run for the presidential elections in November. That write the Nicaraguan newspaper La Prensa and international news agencies Monday. The authorities have so far arrested at least 14 opposition politicians, including five presidential candidates. Internationally, the arrests are seen as an attempt by Ortega to secure a new term in office.

Mora has been arrested under the same law as most other opposition politicians. They are alleged to undermine Nicaragua’s independence and sovereignty and are suspected of “inciting foreign interference in internal affairs, requesting military intervention and accepting foreign funding,” police said.

It is the second time that Mora has been arrested by the regime of Ortega and his wife Rosario Murillo. In 2018 he was appointed to the editorial board of the channel he founded 100% Noticias arrested on suspicion of terrorism. Shortly afterwards, the broadcasting rights of the station were withdrawn. Mora was granted an amnesty under an old law in June 2019, after which he became politically active.

75-year-old Ortega is trying to secure his fourth term as president through the arrests. He ruled Nicaragua from 1979 to 1990 and again since 2007. With his wife and Vice President Murillo and their children, he has established a new Nicaraguan dynasty; the family completely dominates politics in the country. Argentina and Mexico have now recalled their ambassadors for talks about the “disturbing” situation in the Central American country. 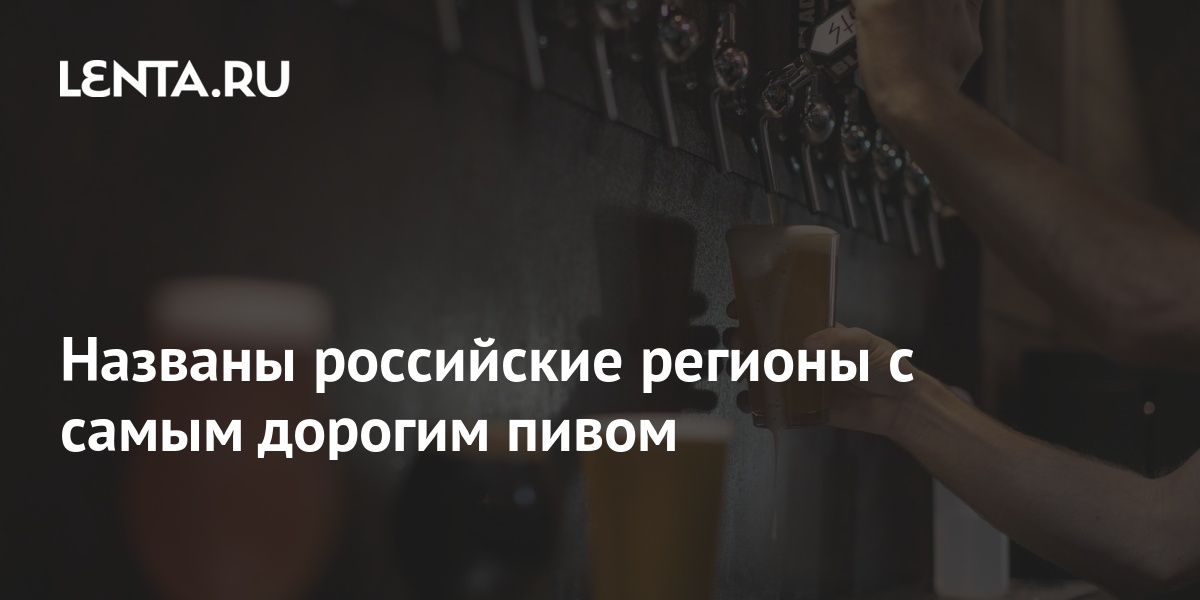