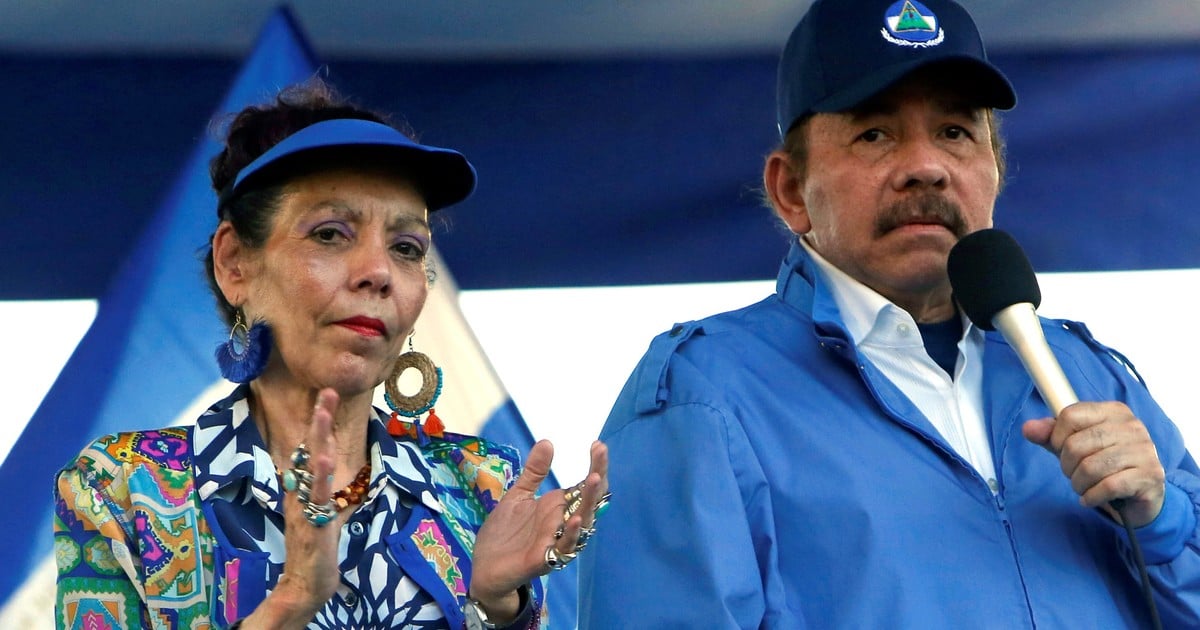 The president of Nicaragua, Daniel Ortega, justified this Friday the mass arrests to the main opposition leaders, who were seeking a new “wave of terrorism” in the November elections, he said.

The 75-year-old president, who will seek a fourth consecutive term with most of his rivals imprisoned, assured that the first attempt to remove him from power occurred in April 2018, when demonstrations against his government took place, which were later repressed by the police. . According to human rights organizations, the balance was more than 300 dead.

“But the amnesty that in 2019 released hundreds of protesters arrested during the riots from jail was not enough for them and they continued to conspire and betting on another wave of terrorism facing the elections, “said the ruler.

Less than three months before the presidential elections, 32 opponents are behind bars. Among them, there are seven candidates for the presidency, who were accused of treason and supporting sanctions against the country.

The president, a former guerrilla in power since 2007, will seek a new reelection on November 7 with the leftist Sandinista National Liberation Front (FSLN). Since 2017, his wife, Rosario Murillo, has accompanied him in the vice presidency.

The string of arrests of opponents has cost Ortega an increase in sanctions from the United States and the European Union, which demand that he release detainees and allow free and fair elections.

During a military ceremony, flanked by the chiefs of the army and the police, the president insisted that whoever “commits a crime must be investigated and then tried and punished according to the law“.

In addition, he reiterated that the detained opponents “were in charge of financing or seeking the resources and support of the Yankees to direct the crimes that were committed in April 2018 “and that they have tried to do it again.

“Amnesty cannot continue to be approved, it would be become terrorists and criminals“he added.

Then, he lashed out: “All those who are being investigated … those criminals, those murderers, that’s why they are terrorists. pause and breath of some cures that they are not children of God, but of the devil. “