Nicaragua: Daniel Ortega clears his route to a fourth term in front of five minority candidates 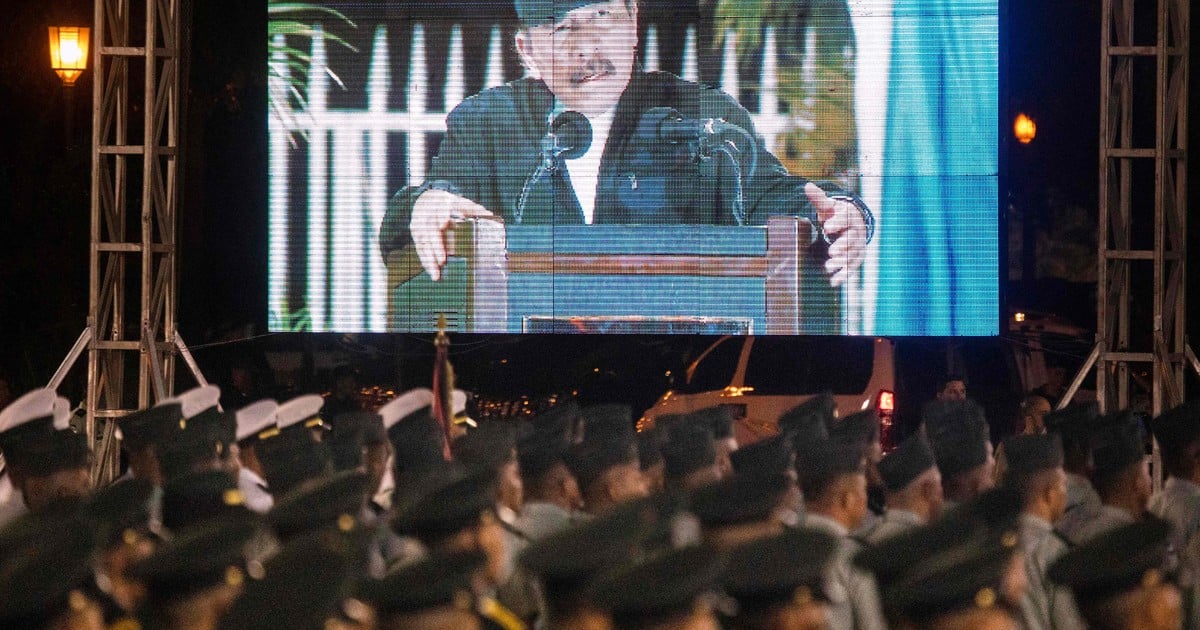 Nicaragua’s Sandinista regime has just cleared the route for a fourth term for President Daniel Ortega. Until now, the strategy involved arresting dissidents. But the electoral court excluded Citizens for Freedom from the November 7 elections (CxL), an alliance of right-wing political forces that was the strongest opposition to the Nicaraguan leader.

The court’s decision took place after the also right-wing Constitutionalist Liberal Party (PLC), the second parliamentary force and which has been accused of collaborating with the government, requested hours before the annulment of the CxL alleging that the president of the group, Kitty Monterrey, “He has dual nationality (American and Nicaraguan), in notorious violation of the law ”.

Before this presentation, the electoral judges they canceled the rating of Citizens for Freedom.

The stripping of the legality of the CxL party, a group that emerged in 2017 as a split from liberalism, occurred two days after the electoral justice inhibited its vice-presidential candidate, former beauty queen Berenice Quezada, because of controversial statements that annoyed the ranks of the ruling party.

Quezada, 27, was the running mate of Óscar Sobalvarro, 68, and former head of the so-called “counterrevolution”.

Quezada’s house remains surrounded by police officers after a group of Sandinistas accused her of making a “Implicit call to hatred and violence”. Since then, the woman has been under house arrest.

Only five at stake

After the exclusion of CxL they remain in the political game five minority groupings to compete with the ruling Sandinista Front, which is betting on the third reelection of Ortega and the first of his wife. Together, these five parties – very close to the government – did not exceed 15% of the votes in the last election.

Two other opposition political parties had already been excluded from the race in recent months: the Conservative Party and the Party for Democratic Restoration.

Members of the opposition alliance disqualified at the weekend now fear being detained, as part of the wave of arrests that the country is experiencing ahead of the elections.

At least 31 opposition leaders, including seven candidates for the presidencyThey have been arrested since June, mostly for “treason” to the homeland. Among the prisoners is Cristiana Chamorro, daughter of former president Violeta Barrios de Chamorro (1990-1997), who appeared in the polls as the potential rival of more weight to face Ortega.

Meanwhile, shortly after the electoral court disqualified Ciudadanos por la Libertad, the presidential candidate of the party that denounced the rival group, businessman Milton Arcia, he resigned his application in protest at the performance of his party group, founded by former President Arnoldo Alemán (1997-2002).

“I am a democrat man I wanted everyone to participate, for the best to win, “said Arecia, after regretting that his party has lent itself to this political maneuver that favors the government.

With the departure of the Citizens for Freedom alliance from the elections, Ortega is ready to comfortably win your third successive reelection against five right-wing parties that are branded as “collaborationists” by the opposition.

In addition to the PLC, the second parliamentary force that in recent years has supported laws promoted by the SandinistasThe Alliance for the Republic (APRE), the Independent Liberal Party (PLI), the Nicaraguan Liberal Alliance Party (ALN), the Nicaraguan Christian Way Party (CCN) and the regional Yapti Tasba Masraka Nanih Asla Party were accredited by the Electoral Tribunal. Takanka (Yatama, “Children of Mother Earth” in the Miskito language).

In the last three general elections in Nicaragua, the amount of votes obtained among all these parties it did not exceed 15%.

“Disabling CxL demonstrates illegitimacy of this electoral process totally rigged and co-opted by the regime in which there are no minimum guarantees to respect the will of the citizens ”, claimed the opposition movement Blue and White National Unity (UNAB) in a statement.

The international community has condemned the arrests and legal actions against opponents and has demanded the holding of free elections in the country.

Last week, United States froze the visas of 50 family members of Nicaraguan officials linked to the Ortega government, for a total of 150 visas withdrawn since July by Washington. More than 30 officials and relatives of the president have been sanctioned with migratory and financial restrictions by the United States, the European Union and Canada in the last three years.

Ortega has minimized the pressures and said that Nicaragua has experienced “more difficult” situations, alluding to the political-military conflict that it faced with the United States during its first term, in the 1980s.

With the exit of the CxL alliance from the presidential elections, Ortega is preparing to comfortably win his third successive reelection in front of political groups that the opponents of the regime they consider “collaborationist sheds”.

“King of bitcoin” arrested on suspicion of embezzling R$1.5 billion in coup