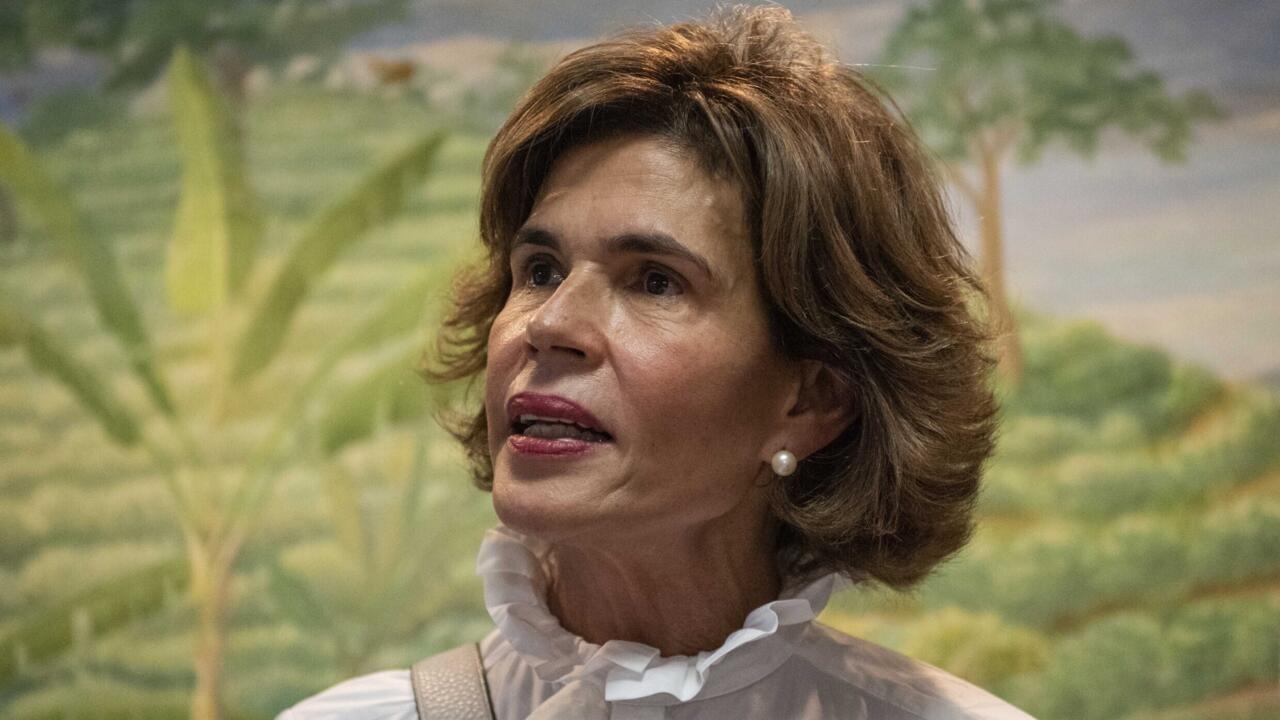 Cristiana Chamorro, journalist and daughter of former Nicaraguan President Violeta Barrios de Chamorro, has been under house arrest since last Wednesday, May 2. Chamorro had announced his intention to run in the upcoming November elections against Daniel Ortega, but a court disqualified her and ordered her arrest for alleged money laundering. Chamorro and his close circle assure that it is a political accusation of Ortega for fear of losing the elections.

Journalistic blood runs through Cristiana Chamorro’s veins. His father, Pedro Joaquín Chamorro, was a renowned journalist and opponent of the dictatorship of the Somoza dynasty (1936-1979). His fight for democracy under the slogan “Nicaragua will be a republic again” cost him his life in 1978. On the streets of the Nicaraguan capital, Managua, he was shot dead.

His children, including Cristiana, followed in his footsteps. Not surprisingly, his brother Carlos Fernando Chamorro is director of the digital medium ‘Confidencial’, raided for the second time on May 20 by the Ortega government. Carlos Fernando, received this year the prestigious José Ortega y Gasset journalism award for his professional career for his defense of press freedom.

Born in 1954, Cristiana Chamorro began in 1979 as a reporter for the daily La Prensa, one of the largest in the country. At 35 years of age, she would end up being his editor. The newspaper was run by her mother, Violeta Barrios de Chamorro, who took the reins after the death of her husband and who years later, in 1990, would become president of Nicaragua defeating the now president, Daniel Ortega. Echoes of the past ring out.

Cristiana’s mother managed to bring peace to the country after the disarmament of the Nicaraguan contra, created to fight with the Sandinistas. Now her daughter intends to fight for the presidency and make Ortega lose again, recovering her mother’s legacy, something that has led her, for the moment, to disqualification and house arrest.

“I see it as revenge against the legacy of my mother, Violeta Chamorro, which we collected at the Foundation that bears her name,” he said in an interview with the AFP agency after the accusations prior to his arrest.

“In that atrocious way he is taking revenge for that defeat (of 1990) that it seems he cannot overcome. Ortega is a dictator who knows that he has the majority rejection of the people, but he does not accept it because his plan is to continue misgoverning the country until his forces allow it, “he said.

In January, Cristiana announces her candidacy

Nicaragua will go to elections this November in a process that Luis Almagro, secretary general of the Organization of American States (OAS), considered “the worst possible election.”

“The country continues to be immersed in a serious situation of lack of democracy, human rights violations, deinstitutionalization and social crisis, aggravated by the consequences of the Covid-19 health emergency,” he warned during the meeting of the OAS Permanent Council.

Under these circumstances, in January Cristiana Chamorro announced an independent candidacy to the rest of the opposition parties, which since then has been marked by attacks, including personal ones.

“They believe they are anointed by whom? Not even their life trajectory defends them (…) they sell homelands they are and not only the character, but a family history that has nothing of heroic heritage,” he said at the beginning of year the vice president of the government and wife of Daniel Ortega, Rosa Murillo.

What is Cristiana Chamorro accused of?

The Fifth District Criminal Court of Audiences, Managua District, accused Chamorro on Wednesday of the crimes of abusive management and ideological falsehood, both in real competition with laundering of money, property and assets.

This court ruling against the daughter of former president Violeta Barrios de Chamorro (1990-1997) is based on article 35 of the Law on Prevention, Investigation and Persecution of Organized Crime and the Administration of Seized, Confiscated and Abandoned Assets, he explained. the Judiciary in a note released by the Ortega Executive.

These accusations prevent Chamorro from running for election. In addition, he is currently under house arrest after the police entered his home. Meanwhile, several countries have condemned her arrest, which the family and the defendant’s defense call “kidnapping”.

“His arrest on trumped-up charges is an abuse of his rights and represents an assault on democratic values, as well as a clear attempt to thwart free and fair elections,” said US State Department spokesman Ned Price, In a statement sent to Efe by the US embassy in Managua, France and Spain have also shown their “concern” and “condemnation” of the arrest of the opposition.

With EFE, AFP and local media. 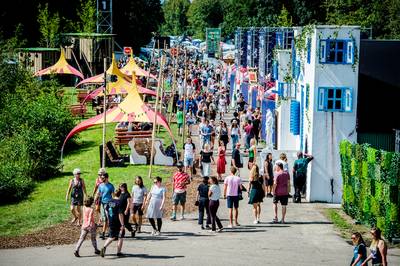