Neymar: “Nobody has taught me more in football than Messi” 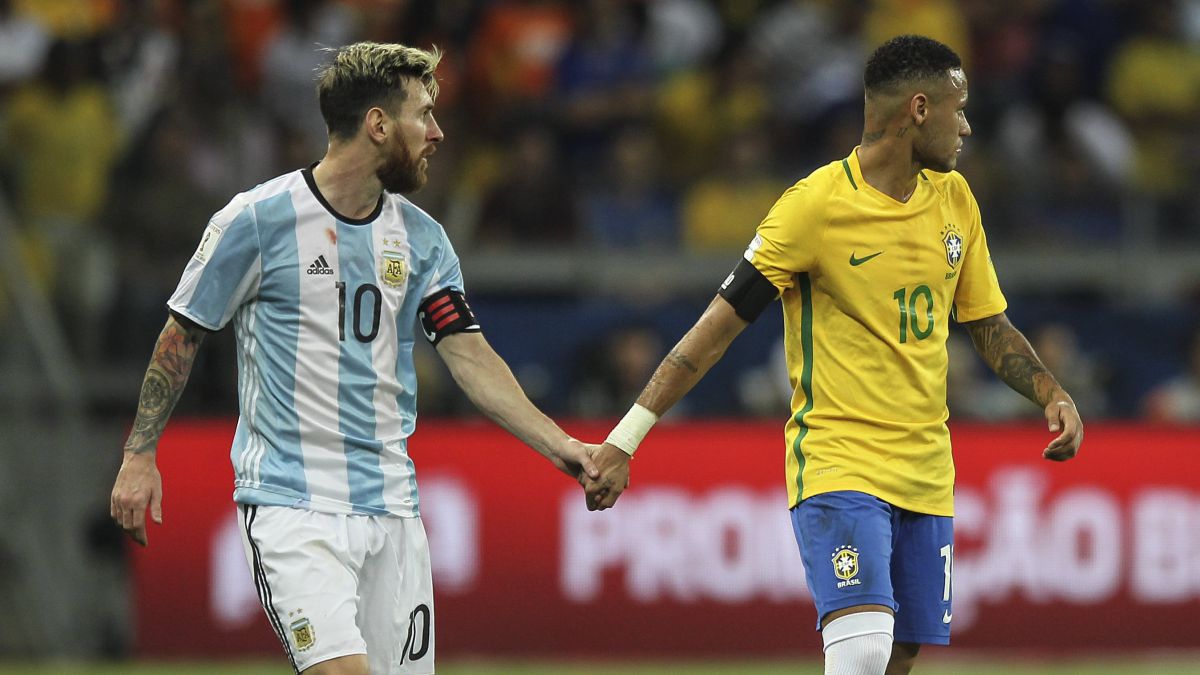 Neymar and Messi never hid from anyone the affection they feel for each other. They are great friends, a relationship that was formed in the Barcelona dressing room and that lasts, although for four years they have no longer played together in the Catalan club. The crack from La Canarinha, 29, spoke in the preview of the Copa América grand final about his relationship with the captain of Argentina and about how he was her great inspiration to take on a more creative role and complete in the Parisian team. A change of tactical function that began, according to him, with Luis Enrique in Barcelona.

“I’ve always been a wing player, I played more open and made more moves to attack. I went on to improve in assists, the quality of looking more for the game in the center of the field in Barcelona, ​​or when Messi did not play or after Luis Enrique arrived, who made us change positions to mislead the rivals“Neymar said on the CBF website.

“But this role of ’10’ belonged to Messi, I only gave him one option when the game was different or when there were fewer spaces to the left. Nobody has taught me more in football than Messi, of those who have played with me. He is a person that I am very proud to have as a friend, someone with whom I have learned a lot, “explains Neymar.

“When I went to PSG, Messi was gone. It was when I evolved in this role, I started to play more than ’10’ than extreme. And Tite put me in the same position in the selection“, said Neymar, before praising his coach:” When a coach truly understands the potential of his players and does everything possible so that he can achieve it more easily in matches, that he is more comfortable, it is much better for the footballer, that you feel more comfortable and confident. “

“I am like this in the Brazilian team, comfortable, happy and playing the way I want. And things are on the right track, they are going well. Tactically it is the most well organized Brazilian team I have ever played for. I think because of the system that Tite has developed, this team defends very well and we have some extraordinary players who help to make this defensive solidity even better “, evaluated Neymar.