Shortly before the start of the new Bundesliga season, the SV Werder Bremen Another injury-related setback: According to the club, Ömer Toprak sustained a muscle injury during training.

The 31-year-old central defender will therefore be out against Hertha BSC, but his exact downtime is still unclear. Toprak, who was signed for a total of five million euros after an initial loan last summer, missed numerous games in the preseason due to his vulnerability to injury.

Now Werder coach Florian Kohfeldt will most likely again deploy Marco Friedl in central defense alongside Niklas Moisander. However, Milos Veljkovic is also currently an option. In terms of width, Kohfeldt has a number of alternatives. 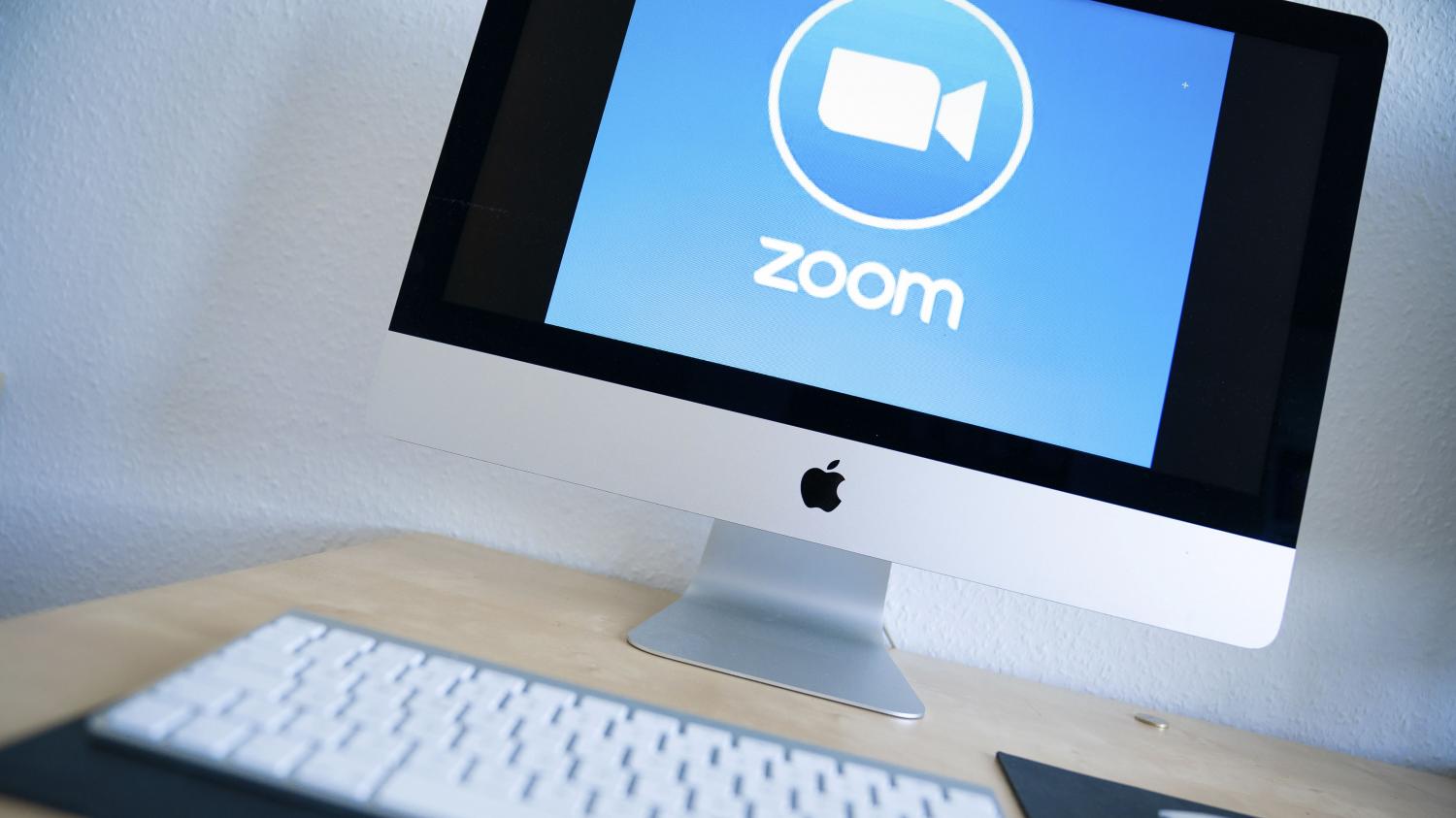 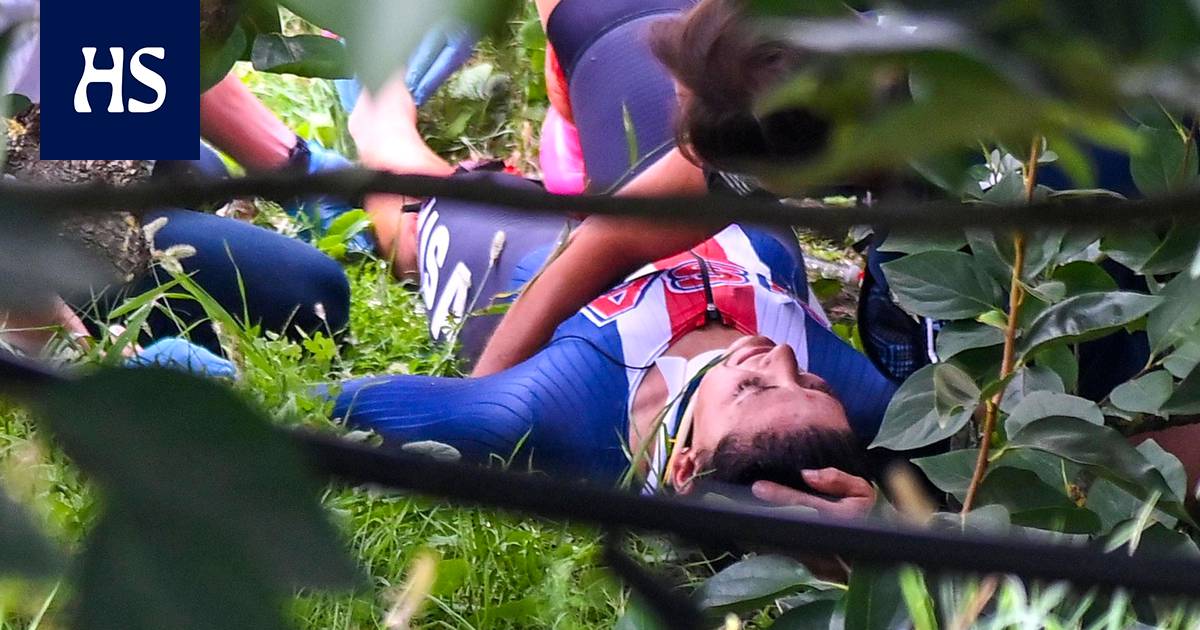 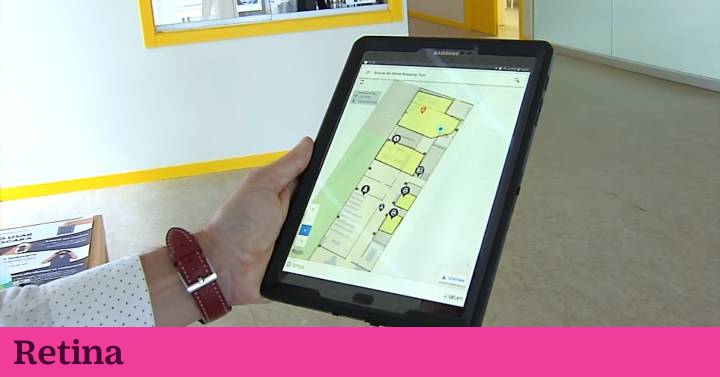 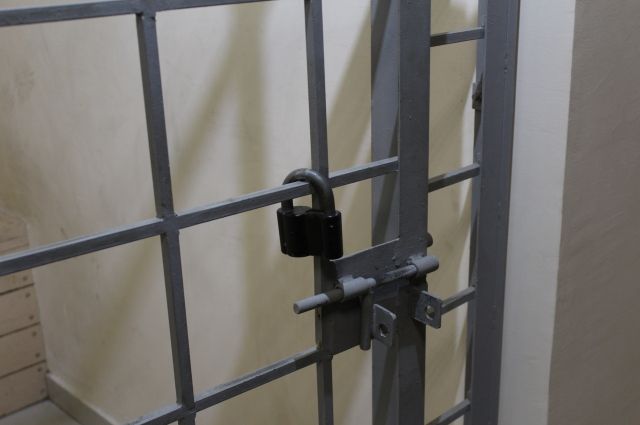