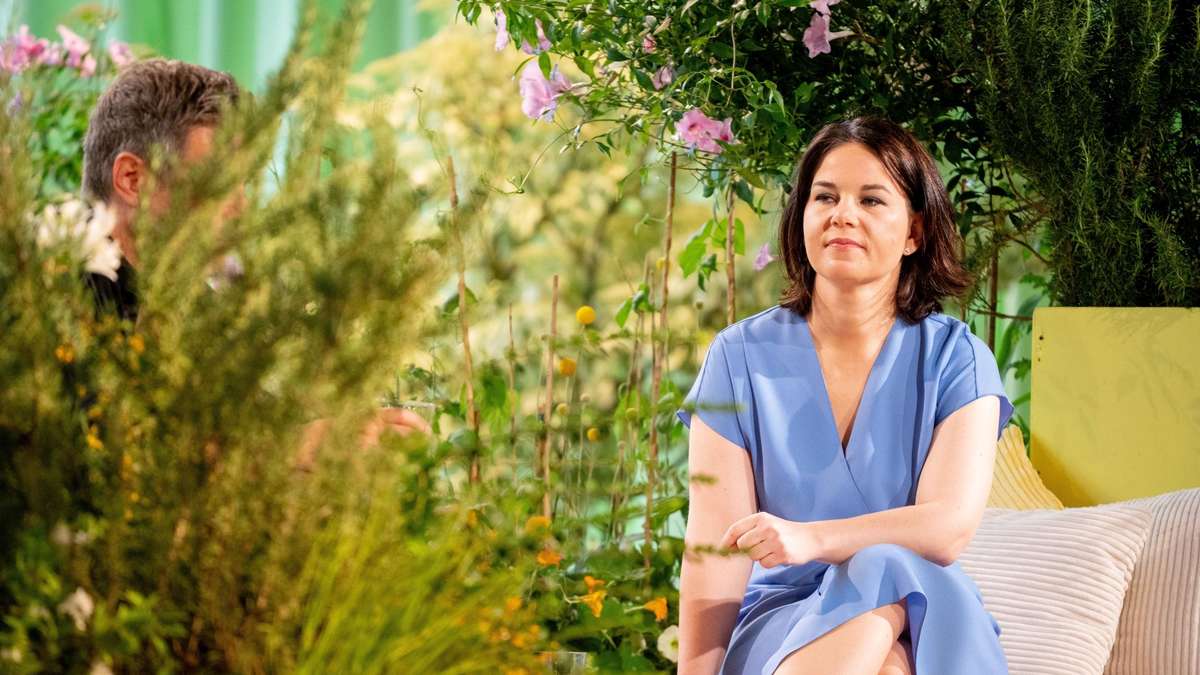 The Greens are apparently in crisis mode in favor of the electorate. A new poll sees the party around Chancellor candidate Annalena Baerbock clearly behind the Union.

Munich – Germany will vote in around two months. In the federal election on September 26, 2021, those eligible to vote will set the course for the successor to Chancellor Angela Merkel.

Annalena Baerbock would like to be elected head of government by the Greens as the second woman in the history of the Federal Republic of Germany. But after several weeks of high, Baerbock and her party are now on the decline in surveys.

The head-to-head race between the CDU / CSU and the Greens is apparently over for the time being. This trend was also confirmed by a current survey of June 18 by the Kantar opinion research institute on behalf of Focus. In calendar week 16, the Greens were just ahead of the Union, but since then Baerbock and her party have lost their lead. And are now well behind the CDU / CSU.

Federal election 2021: Greens are clearly behind CDU / CSU, according to a new survey

The respondents were asked who they would vote if there was a general election today. Accordingly, the Greens would come to 20 percent. Compared to the Kantar survey carried out a week earlier, this corresponds to a loss of one percentage point.

In contrast, the CDU / CSU was able to gain its chancellor candidate Armin Laschet. The Union was in the Sunday question at 27 percent (+ 1). The Social Democrats also improved slightly. 17 percent of the survey participants voted for the SPD. This meant that Chancellor candidate Olaf Scholz’s party was one percentage point higher than in the previous week.

Federal election 2021: the formation of a government remains exciting, according to a new survey

According to the survey, the FDP and AfD also recorded slight losses of one percentage point each. While the Liberals were at twelve percent, the AfD came to ten percent. The situation on the left looks unchanged. As in the previous week, the party remained at seven percent.