Next German in the NFL: Former Düsseldorf football player Donkor is staying with Seahawks 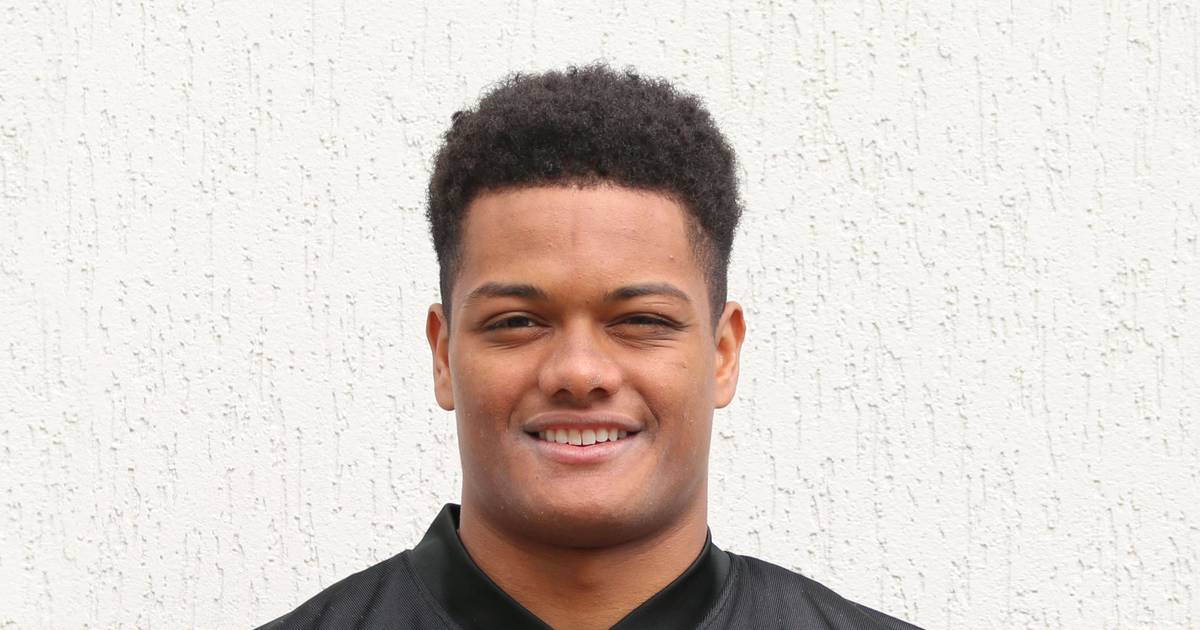 Seattle The next German has made the leap into the NFL football league for the time being. Aaron Donkor is part of the preliminary roster of the Seattle Seahawks.

The German football player Aaron Donkor is in the preliminary roster of the Seattle Seahawks. The club of the US professional league NFL confirmed on Tuesday. The 26-year-old linebacker received a place in the squad through the so-called “International Pathway Program”. This process gives talents the opportunity to gain a foothold in the best league in the world.

Among other things, the German player Jakob Johnson found his way into the NFL. He plays for the New England Patriots.

Donkor, who played for the Düsseldorf Panthers and last played for Arkansas State University, can now recommend himself for the Seahawks’ 53-man squad. If he doesn’t make the jump, he’s sure to have a place in the training squad.

Last weekend, Amon-Ra St. Brown was also drawn by the Detroit Lions in the NFL draft. He will play as a wide receiver in the football league for the coming season.

Does my phone spy on me? Find out which apps are listening to your conversations

Euro today: how much it is trading at this Saturday, April 24