News VOD 04/21: ‘Star Trek: Lower Decks’, an entertainment of the most animated 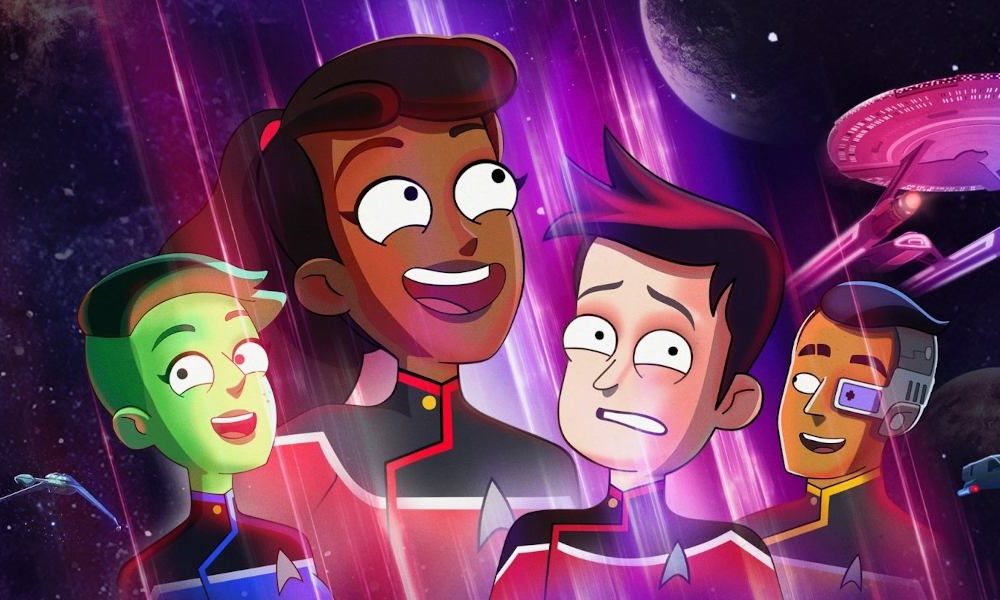 VOD news brings you the best releases of the week on Netflix, HBO, Amazon Prime Video … And with very few exceptions including Star Trek: Lower Decks, the outlook for releases this week is lousy to lousy, at least when it comes to exclusive launches from major platforms. But there is a little of everything.

We begin this week with what Amazon Prime Video brings, which in addition to the typical filler list premieres a comedy that you know and a new original series of Spanish production that in the key of drama runs along the Camino de Santiago. But we are not for more dramas, so …

… we go with a little comedy, because Star Trek: Lower Decks it’s not a new series trekkie to use, but an animated series whose first season is getting quite well for those who have already seen it. So it has nothing to do with that Star Trek: The Animated Series that there was yesteryear. Star Trek: Lower Decks takes the viewer to the USS Cerritos, one of the less brand new ships in Starfleet. Ideal for fans of the space franchise wanting something different within the same universe.

HBO resurfaces this week with the launch of the new season of All American, one of his most celebrated series last year, premieres that run between the police miniseries of Cormoran Strike: Deadly Target, the drama of It’s a Sin and twilight refried the type of Legacies… And the bat signal.

From the profriki material -the one that interests us the most in these parts: things as they are- that HBO brings this week, the premiere of the second season of Batwoman It is undoubtedly the highlight, despite the regrets, which are various: if the first season was already a bad solemnity, the second starts in the worst way, with a change of protagonist forced by circumstances, which are also several. But you don’t have to be very demanding with the DC series they produce on The CW: they are what they are and they serve to pass the time.

We continue with Netflix, which comes with very little to offer for the cost of the subscription, perhaps with the exception of Busted!, which has its point if you are very bored. With that said, this week’s ‘big’ launch on the platform is…

Destiny: The Winx Saga is the ‘live action’ adaptation of the cartoon series for girls and basically consists of papier-mâché fantasy for teenagers with little gray matter. Not even the critic of the suit gives him the approval.

Apple TV + surprises us this week more with the launch of a new series, a drama that leaves us wondering if there is a middle ground between the most stupid youth content and the most afflictive adult content … Although given the choice, it is better to watch seasoned actors than models playing bream dialogues.

And Disney +, with which we close the section, brings a pinch of filler and new chapters of its series on air. 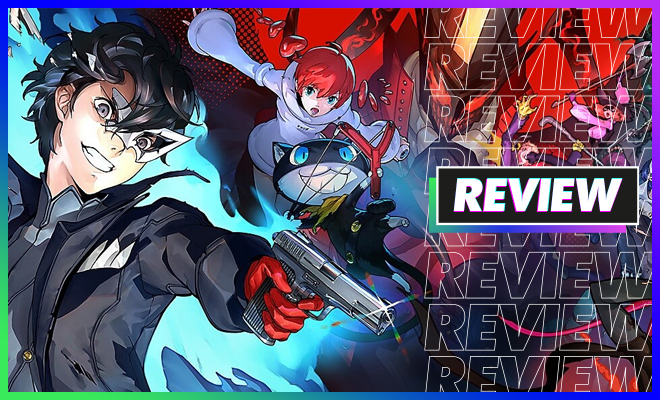 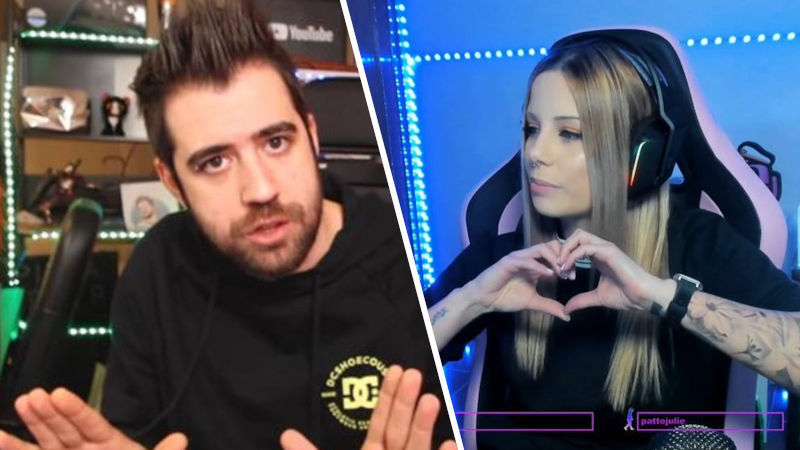 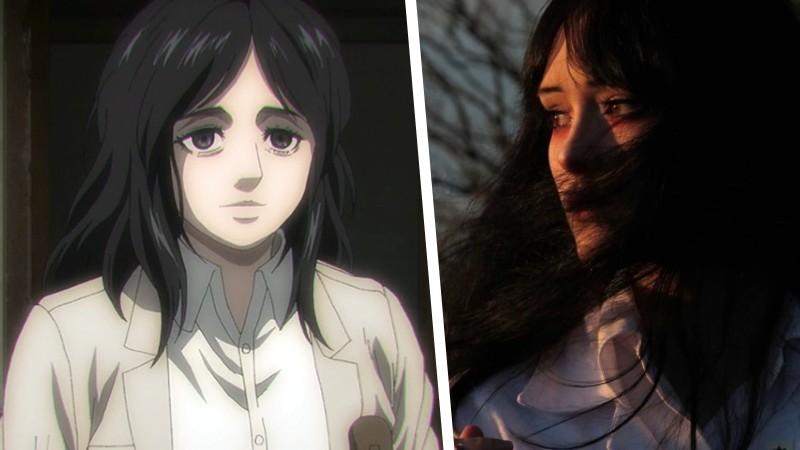 In the suburbs, paint was found, which turned green local dogs

Granada tonight gives a new pulse to its history

The blackout exposes Mexico’s energy dependence and its infrastructure deficit