News special – Migrants transiting Mexico, a scourge far from over 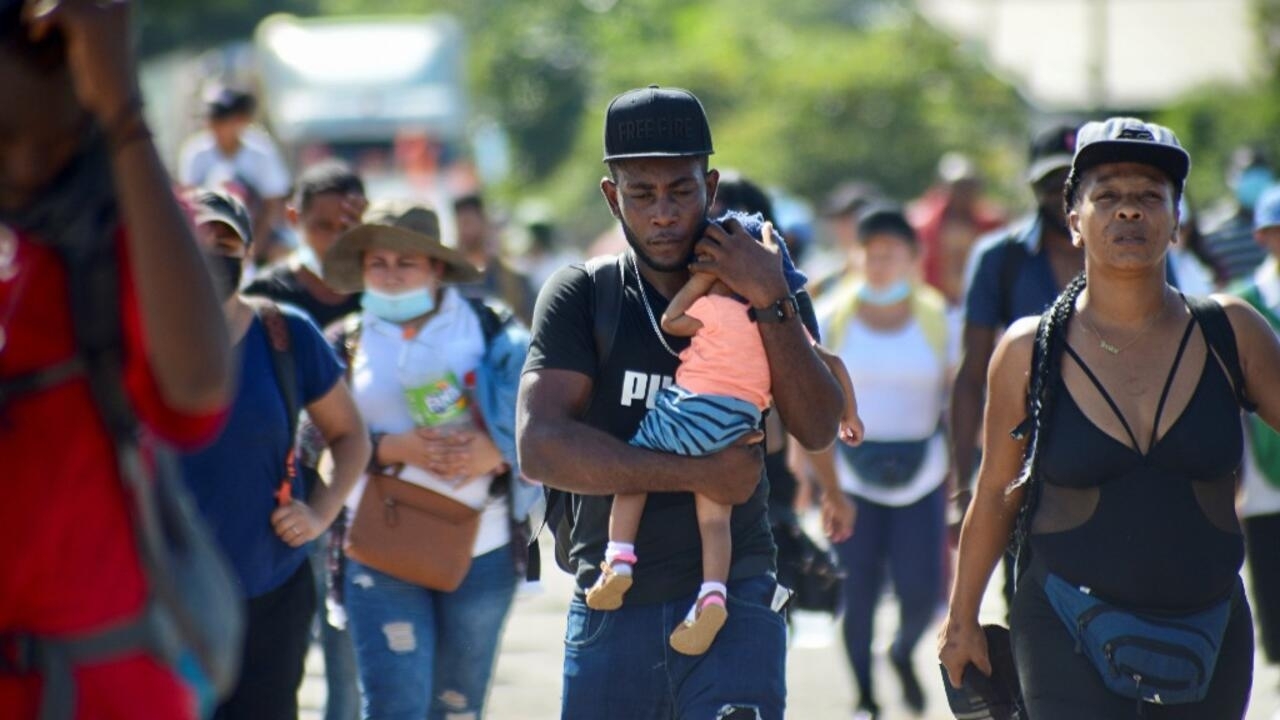 The National Migration Institute of Mexico has detected a three-fold increase in undocumented migrants compared to the previous year in the national territory. On the other hand, in the United States the authority reported having found more than a million and a half people in transit without documents. This despite the deployment of National Guard troops that President Andrés Manuel López Obrador has arranged, both to the north and to the south, to prevent the passage of migrants.

Faced with criticism that the measure responds to Washington directives, the Mexican president argues that it seeks to safeguard its own sovereignty and at the same time protect migrants.

As politicians impose regulations to control migration, many of those seeking a better life are stopping in Mexico to rest and continue on their way. Others, on the other hand, will not continue and have decided that from now on it will be their home.

See also  Putin signed a law to extend the dacha amnesty until March 1, 2031

The Mexican Commission for Aid to Refugees received, from January to October, more than 108,000 asylum requests from migrants, an unprecedented number.

López Obrador insists on solving the causes that cause migration and for this he encourages the application of his tree planting program in Central America as an employment option. The reality is that while this is happening, many migrants no longer have the ‘American dream’, but rather the ‘Mexican dream’, a challenge of great dimensions.

Booster vaccination with Biontech and Moderna: Known side effects