D.he software is in the foreground when Apple invites to its large developer conference in the summer and thousands of programmers from all over the world find out what the company is planning. Again this year, due to the corona, the event will only take place virtually: Tim Cook took the stage and the audience cheered emojis instead of people.

During the Worldwide Developers Conference (WWDC) information will be given about the new features of the upcoming operating systems, trends and framework conditions will be named, and in autumn the corresponding devices will come along with completed software.

The WWDC, which will run until June 11, with 200 events, will thus set the direction for the coming months for the Apple world, and this year’s keynote was primarily aimed at improving and expanding existing apps. All Apple devices are growing closer together and offering more data protection.

The new iOS 15 is no surprise, the version jump takes place annually and, as always, many old devices are also equipped with the new software. The video solution Facetime wants to come up with better sound, 3D with spatial audio: the sound of the other person comes from his direction. Furthermore, there is a background noise suppression, which fades out disturbing things. Scheduling Facetime meetings in advance becomes as easy as with other services. Surprising: Facetime video calls can also be made on non-Apple devices, such as Android smartphones. With Shareplay you can listen to music together and share your screen or even pass it on to Apple TV. The new Facetime takes many functions from Zoom, Microsoft Teams and other conference platforms.

The in-house messaging service iMessage, which runs on iPhone, iPad and Mac, is being expanded. Shared content will be presented more clearly in the future, and you can quickly save music recommendations from friends in the music app or photos in your own picture library.

To make the daily routine less stressful, Apple introduces the Focus function: This includes a summary of push messages and their prioritization. Do not disturb mode is automatically displayed in iMessage and you can set a further status, for example that you drive, sleep or work and thus determine how incoming notifications are handled and which apps are displayed on the main screen. Focus also works across devices on Mac and iPad.

With Live Text, text recognition comes into the camera and photo library. Other apps have been able to do this for a long time, now the functionality is being built into the operating system. Live Text not only recognizes text, but also objects, such as dog breeds or architecture, and the whole thing is linked to the Spotlight search. The photo library now not only summarizes retrospectives, but also automatically accompanies them with music. Pictures become chic films at the push of a button.

The card app Wallet for payment or bonus cards, but also car keys, will in future also receive hotel keys or even apartment keys. In addition, in America ID cards and driver’s licenses can be read and saved. Even at the airport, you can do without the physical ID. It remains to be seen whether this will all come to Germany.

Apple’s maps in improved resolution are coming to Spain, Portugal, Italy and Australia. There is still no talk of Germany. In iOS 15, the depth of detail is to be increased again. Anyone using local public transport will be given instructions on how to get off the bus.

The Airpods earplugs receive computer-aided speech amplification so that poorly hearing people can better understand speech. Background noises are faded out. Siri can also read more content, such as the shopping list, when you are in the supermarket. 3D audio with three-dimensional sound reaches the Airpods and Macs with M1 processors. The corresponding functionality of Apple Music started on Monday. 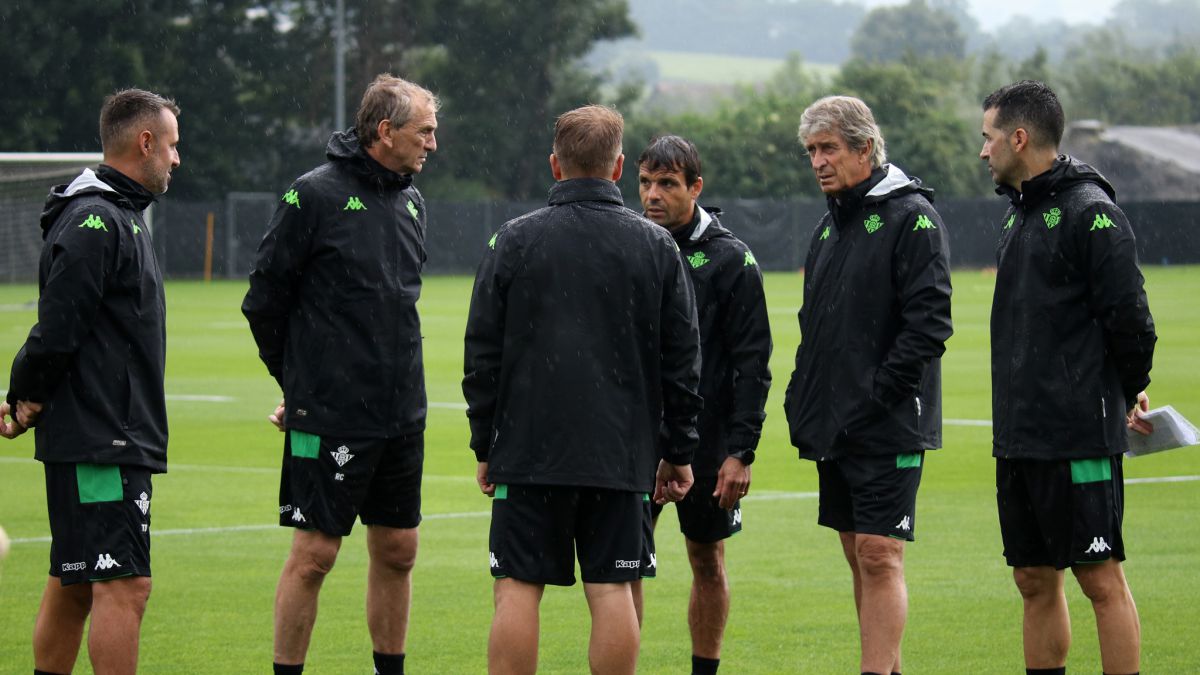 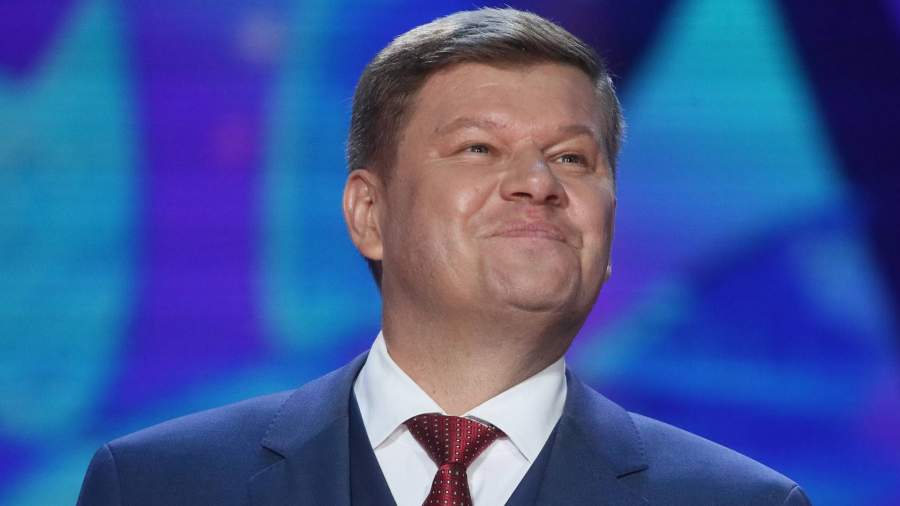