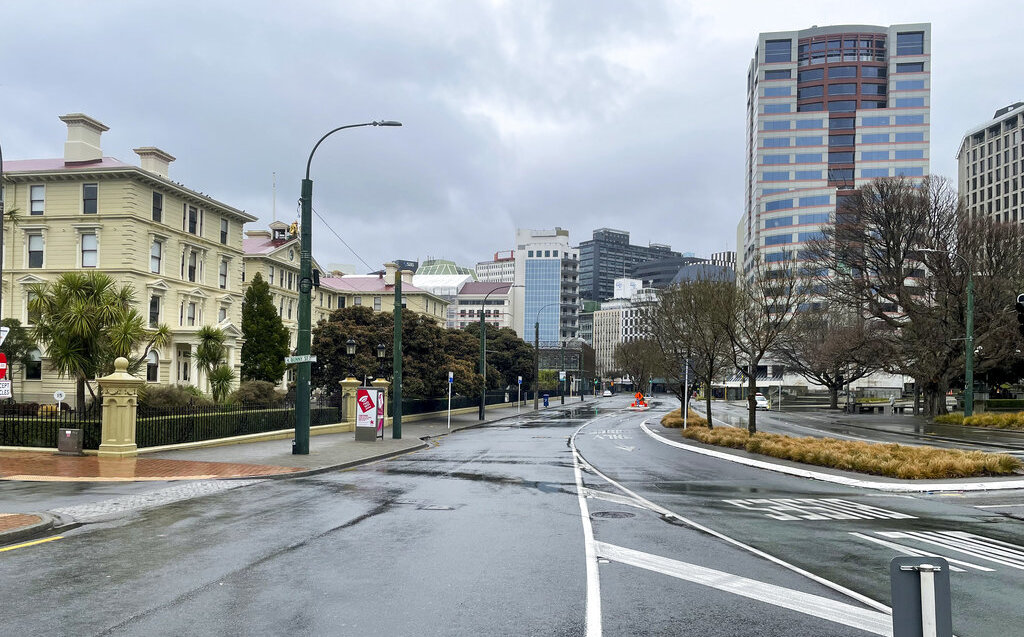 New Zealand reported its first coronavirus death in more than six months, and the number of cases continues to decline.

The woman who died was in her 90s and had other health problems, authorities said.

Likewise, 20 new cases were reported in the city of Auckland, the largest in the country.

New Zealand remains in lockdown to combat an outbreak of the Delta variant that began last month.

New cases in the outbreak have steadily declined from a peak of more than 80 a day. So far New Zealand has escaped the worst of the pandemic and has only reported 27 deaths from coronavirus since she began.