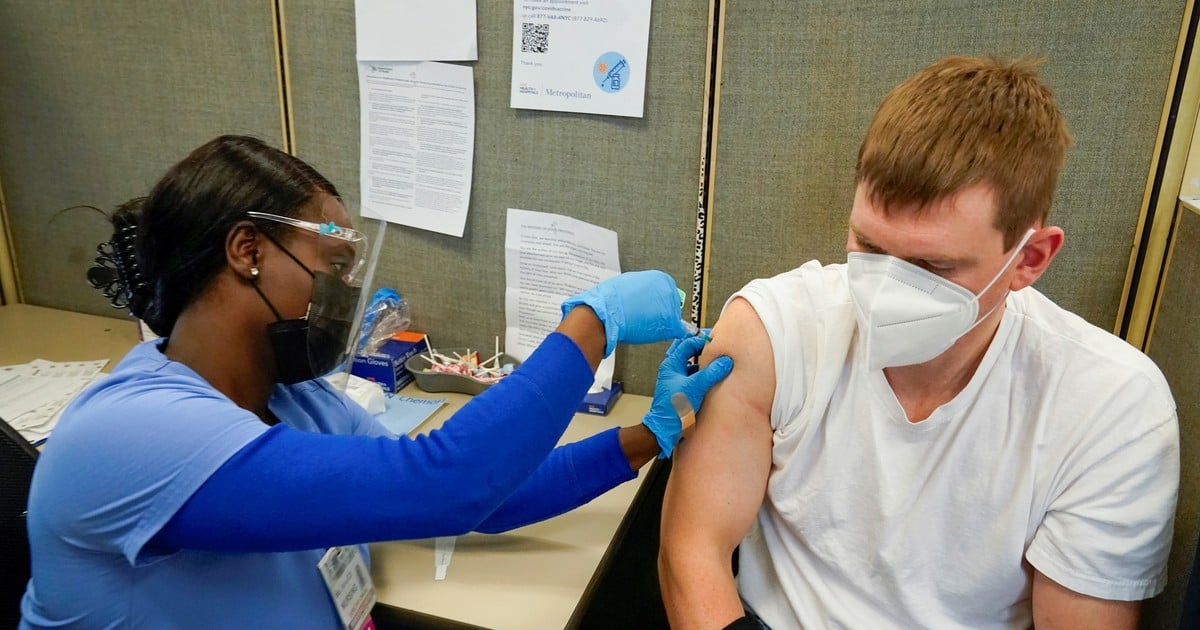 Starting this Friday, the Government of the City of New York, United States, will offer a $ 100 incentive for those who get vaccinated against the coronavirus, as announced this Wednesday by the mayor, Bill de Blasio.

The measure seeks to give a new impetus to the immunization campaign in Manhattan, which is currently close to 10 million doses administered, but in recent weeks a decrease in the trend has been observed.

According to the most recent official data, a 54.4% of the population New York (about 8.3 million people) is fully vaccinated against the coronavirus, a percentage that rises to 65.5% if only adults are taken into account.

In a press conference, the mayor of New York insisted that vaccination is the only way to guarantee the recovery of the city, and defended the importance of this type of economic incentives to encourage all citizens to get vaccinated.

“In the vaccination centers managed by the city, when you put the first dose (…) you will receive 100 dollars “highlighted De Blasio when announcing this incentive program.

The strategy of delivering cash is also not new in the United States, since it was used by other cities to boost their vaccination campaigns, especially as a result of the brake that occurred in recent months, once the people most interested in protect themselves they had already received their doses.

The measure seeks to give a new impetus to the vaccination campaign, given that in recent weeks a decrease in the trend has been observed. Photo: Reuters

In recent days, New York and other localities and states began to issue orders for all their municipal employees – including teachers and police officers – to be vaccinated against the coronavirus by mid-September, or undergo weekly Covid tests -19 before the advance of the Delta variant, causing the contagions to rise again with force.