New York returned with a great concert in Central Park, shortened by the arrival of Henri 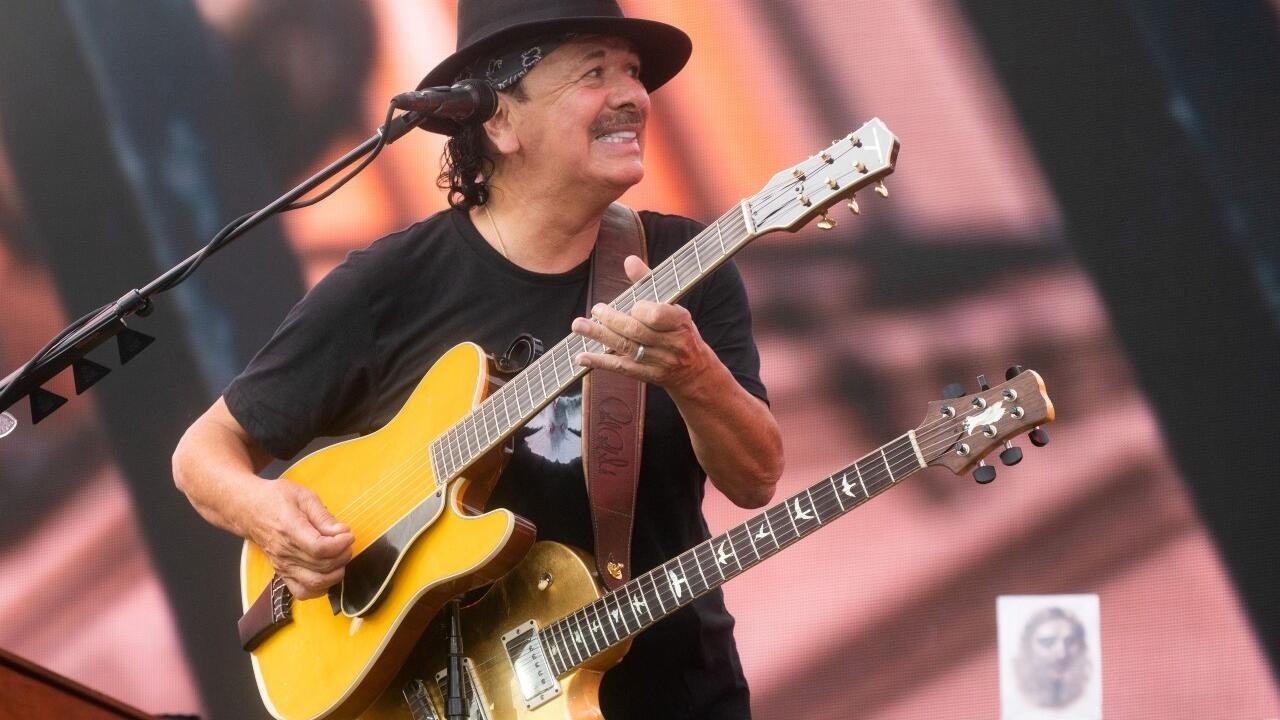 The mayor of New York, Bill de Blasio, offered about 60,000 people this Saturday a free concert with artists of international stature, including Andrea Bocelli, Carlos Santa, Patti Smith, the New York Symphony, and many others. The attendees, who had to present their Covid-19 vaccination card to enter, were evacuated two hours later after the warning of Hurricane Henri that is advancing towards the east coast of the United States.

“We Love NYC: The Homecoming Concert” is the name of the first massive concert organized in New York after 17 months of harsh restrictions to stop the Covid-19 pandemic.

The event has special significance, as it marks New York’s departure from months of pandemic chaos and despair, especially when it became the epicenter of the health crisis, with record-setting deaths and infections in the United States.

For almost two hours, the attendees enjoyed the event with tranquility, since those over 12 years old had to present the vaccination card against the coronavirus, and the minors a negative Covid-19 test to enter.

And it was only two hours, as the attendees had to be evacuated due to the alert of the National Hurricane Center (NHC in English) about the imminent arrival of Hurricane Henri that is advancing towards the east coast of the United States.

We Love NYC – The Homecoming Concert. Bruce Springsteen, Jennifer Hudson, Polo G, Andrea Bocelli, Journey and more are set to share the stage for a night of incredible music. The concert starts tonight at 5 pm ET. Exclusively on CNN presented by @Citi pic.twitter.com/9uqzk9v9X1

In a statement, quoted by the CNN network that broadcast the event, New York Mayor Bill de Blasio said: “This will be a historic and monumental moment for all New Yorkers and all Americans. I will say it clearly: they will want to be here. This is a celebration of our city, of every working family that faced incredible challenges last year and overcame them. “

Hurricane Henri advances with sustained winds of 120 kilometers per hour and threatens the coasts of New York and New England. According to the NHC, Henri will cause flooding and river overflows in the place that hits this Sunday.