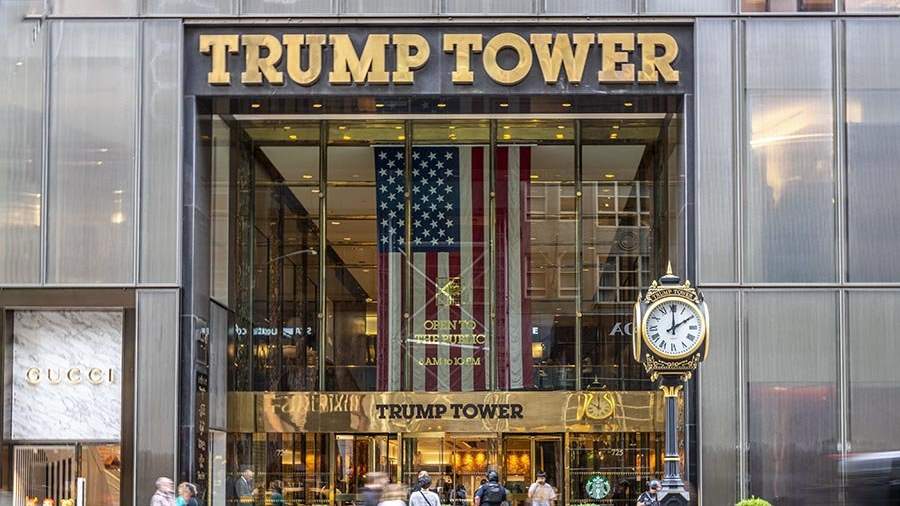 New York prosecutors intend to bring charges against the Trump Organization, owned by former US President Donald Trump. Told about it on Monday, June 28, the newspaper Politico personal attorney for former American leader Ron Fischetti. At the same time, he stressed that the accusations do not affect Trump himself.

According to the lawyer, earlier representatives of the prosecutor’s office during a meeting with him told about preliminary plans for their further actions. Fischetti noted that the charges may be brought this week or next. They will concern the company and a small group of its employees who have previously received various corporate incentives in the form of cars and apartments. The authorities suspect that taxes were not paid.

The lawyer also drew the attention of journalists to the fact that the prosecutor’s office clarified that the 45th President of the United States himself at this stage “will not be charged”, but “the investigation continues.”

“It’s like Shakespeare’s play Much Ado About Nothing“. It is so small that I cannot believe that I will have to deal with such a case, ”added Fischetti.

The said proceedings are being conducted by Cyrus Vance, Attorney for the American District of New York (located in the state of the same name).

The Trump Organization has been at the forefront of an investigation for the past few months. Investigators are investigating the legality of the payment of benefits to the organization’s CFO Allen Weisselberg and other company executives, and whether taxes were paid on them.

Ka reported on June 25 in The New York Times that the organization was paying for a private school for one of Weisselberg’s grandchildren, as well as renting his home and cars.

In turn, Trump ridiculed the investigation, calling it a politically motivated “witch hunt” by the Democrats.

On February 14 this year, The Wall Street Journal reported that the New York prosecutor’s office has expanded its investigation into the financial activities of the former US president in connection with real estate transactions in Manhattan.

According to the publication, the authorities are interested in loans that Trump received from several subsidiaries of Ladder Capital, which deals with mortgage loans, for a total of about $ 280 million.

At the end of September 2020, The New York Times, citing tax returns, wrote that Donald Trump had not paid federal income tax in 10 years. According to the publication, the American leader in 2016, when he became president, paid only $ 750 in income tax and the same amount in 2017.