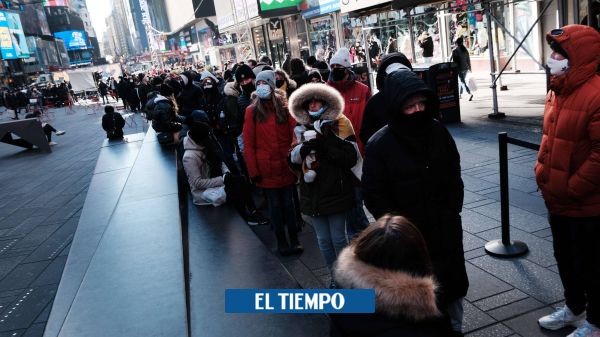 New York authorities They asked the population on Monday to wear a mask again in all public indoor places and they announced that they will distribute millions of home tests to try to contain the rebound in covid-19 cases that is being registered in the city.

(Also read: The United States exceeds the tragic threshold of one million deaths from covid-19)

The recent rise in infections has put the Big Apple on the verge of entering a high alert level, which is declared when certain levels of hospitalization are exceeded and a certain proportion of beds occupied by patients with covid-19 is reached.

This month, cases in the city have risen sharply again, reaching just over 300 per 100,000 inhabitants in seven days, according to the latest official data, which also shows a clear increase in hospital admissions, a situation that is even worse in other areas of New York state.

Vaccination lines in the United States.

See also  'El Hueco' towards the United States, more dangerous than ever
Photo:

In response, local authorities They recommended this Monday the use of masks in all public indoor placeswhich includes shops, offices, building entrances, elevators and, in general, any other place where space is shared with strangers.

The subway and the rest of the New York public transport system, meanwhile, continue to require all passengers to wear a mask.

In addition, the New York City Council announced that it will distribute another 16.5 million home tests and one million quality masks.

(Also: Killer Who Broadcast US Shooting Had More Attacks Planned)

“Home tests and masks offer New Yorkers reliable and convenient ways to protect themselves and others and allow them to enjoy our city,” Mayor Eric Adams said in a statement.

New York was at the beginning of the pandemic one of the world epicenters of covid-19 and the city already accumulates more than 40,000 deaths from the disease, according to official data.

What implications does the repeal of abortion in the US have in the world? 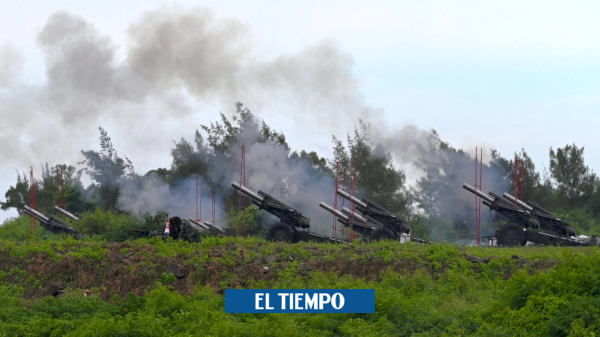 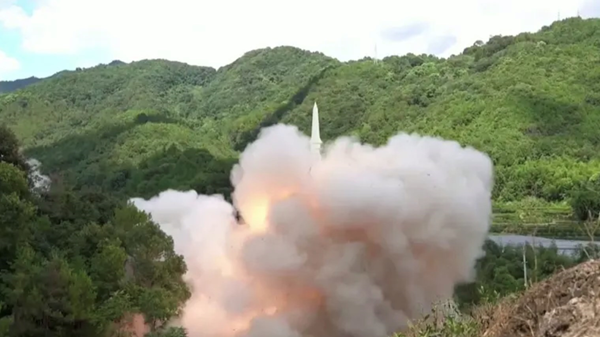 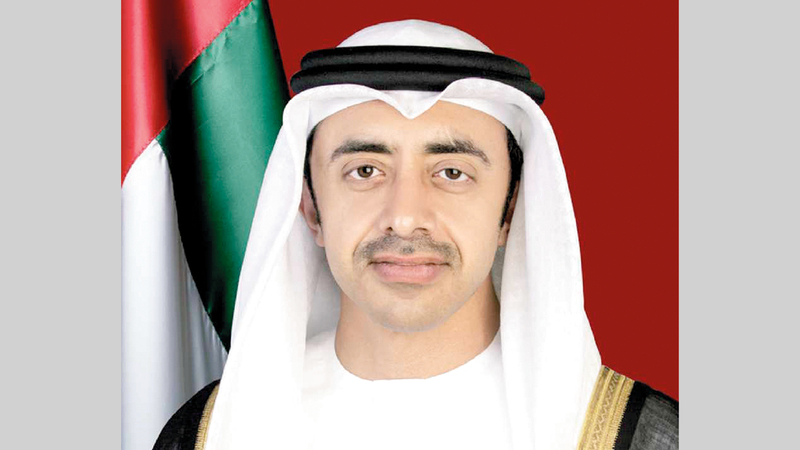 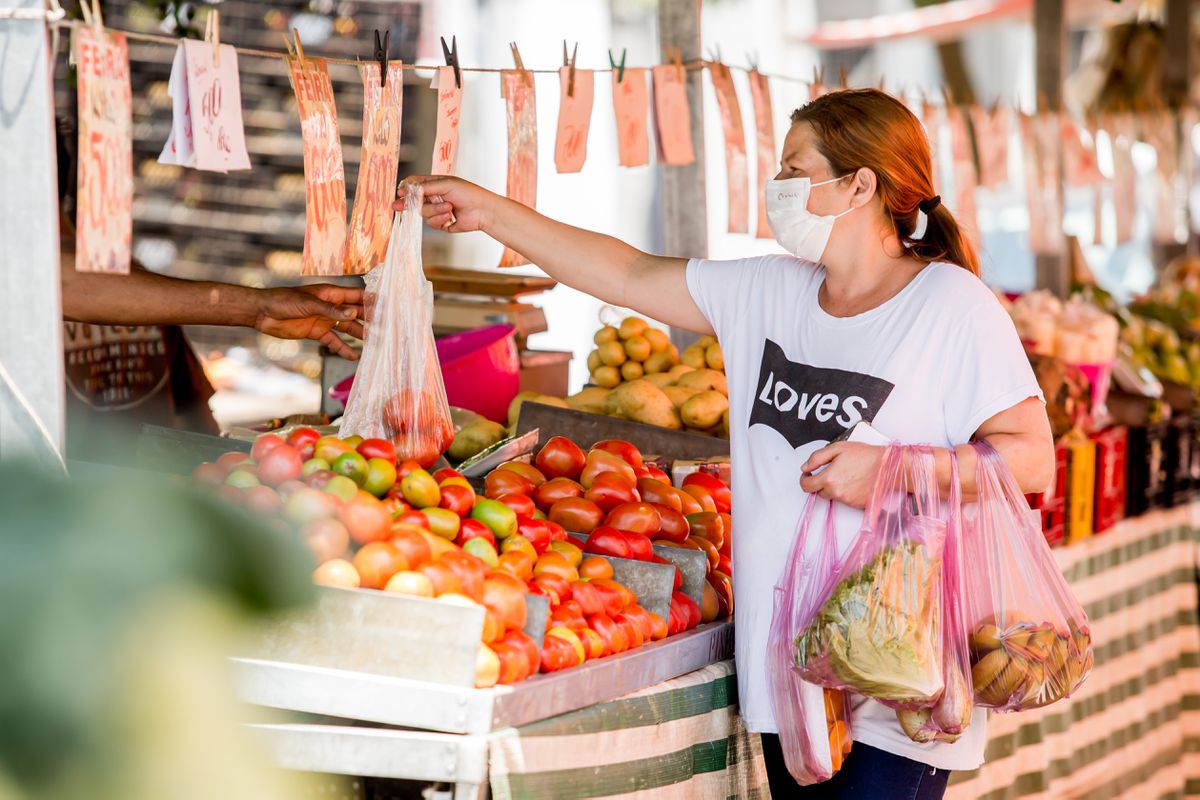