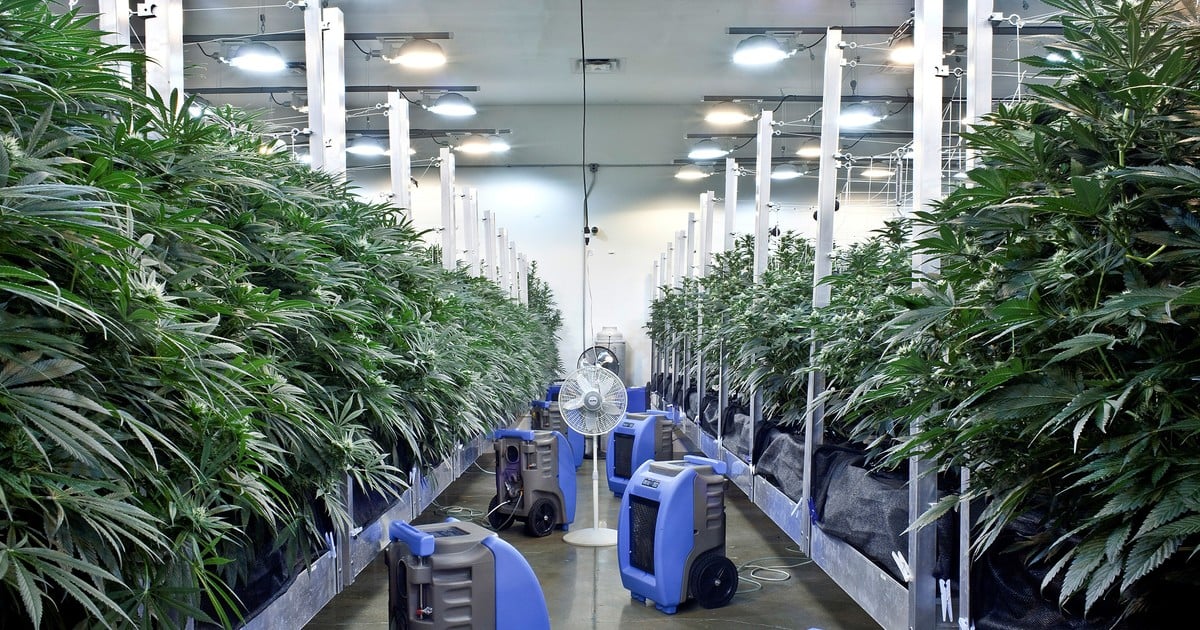 Governor Andrew Cuomo and New York State Legislators reached an agreement to legalize recreational use of marijuana for those over 21, announced on Sunday the government of this state on the east coast of the United States.

The agreement was reached late on Saturday after years of discussions And it comes as Cuomo faces multiple investigations, including alleged sexual harassment and alleged cover-up of covid-19 nursing home deaths.

Once the legislation is passed (Cuomo’s Democratic Party has a strong majority in both houses of local Congress) New York will join 14 other states and the District of Columbia to allow cannabis use.

The governor’s office indicated in a statement that legalization could generate an increase of $ 350 million in the state’s annual tax revenue and create tens of thousands of jobs.

According to the bill, those over 21 can buy marijuana and growing it for personal use in their homes, while including a plan to use part of the funds raised for drug addiction treatment and education.

“Legalizing cannabis for adults is not just about creating a new market that provides jobs and benefits the economy; it is also about bringing justice to long-marginalized communities and ensuring that those who have been unfairly penalized in the past now have the opportunity to benefit. “Cuomo said in the statement.

Once passed, the law would take effect immediately, although the sale could take up to two yearsYes, a cannabis board will need to put legal structures in place, a state lawmaker said Friday.

According to the bill, New York will automatically delete the record of convicted persons for prior marijuana-related offenses that are no longer criminalized.

Too remove penalties for possession up to three ounces (85 grams) of the drug, the new personal possession limit. And an existing medical marijuana program will be expanded.

In addition, plans to tax marijuana sales at 9%, and an additional 4% tax, the collection of which will be divided between the county government and the state government.

The proposal includes the granting of credits and guarantees to encourage job creation and participation in the industry for small farmers, women and veterans with disabilities, as well as minority New Yorkers.

The promoters of the project affirm that it will represent an important step towards ending decades of injustice against minorities and impoverished communities, which were the object of disproportionate persecution during decades of severe drug criminalization.

Employees of the Gamaleya Center were revaccinated with "Sputnik V"

An unreleased video of ‘Give Peace a Chance’ comes to light, with John Lennon and Yoko Ono