New Year: no deaths from the barrels, 14 the most seriously injured

No fatal accidents caused by the use of pyrotechnic products on the night of New Year’s. To reveal it are the data of the Department of Public security, which instead recorded 14 injured with a prognosis of more than 40 days. One death and 12 injuries were recorded last year. On the other hand, there is a significant increase in the injuries of minors: 20 compared to 8 last year. 37 people were arrested and 188 were reported following the seizure of 32.5 tons of pyrotechnic products and 2.3 tons of gunpowder. Finally, ten common firearms seized.

Thirty-seven people arrested (48 last year) and 188 reported (180 a year ago). These are the data on the activity of contrasting the phenomenon of Illegal New Year’s barrels disclosed by the public security department. The item seizures includes 32,501 kg of pyrotechnic products and 2,381 kg of gunpowder but also 10 common firearms and 207 ammunition. In the whole month of December, the police forces controlled 5,128 factories, warehouses and sales outlets (3,815 a year ago), sanctioning 152 (compared to 111). 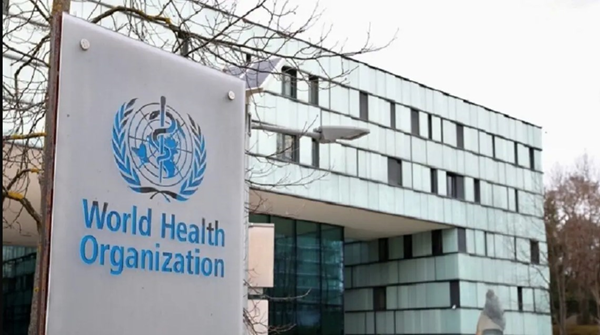