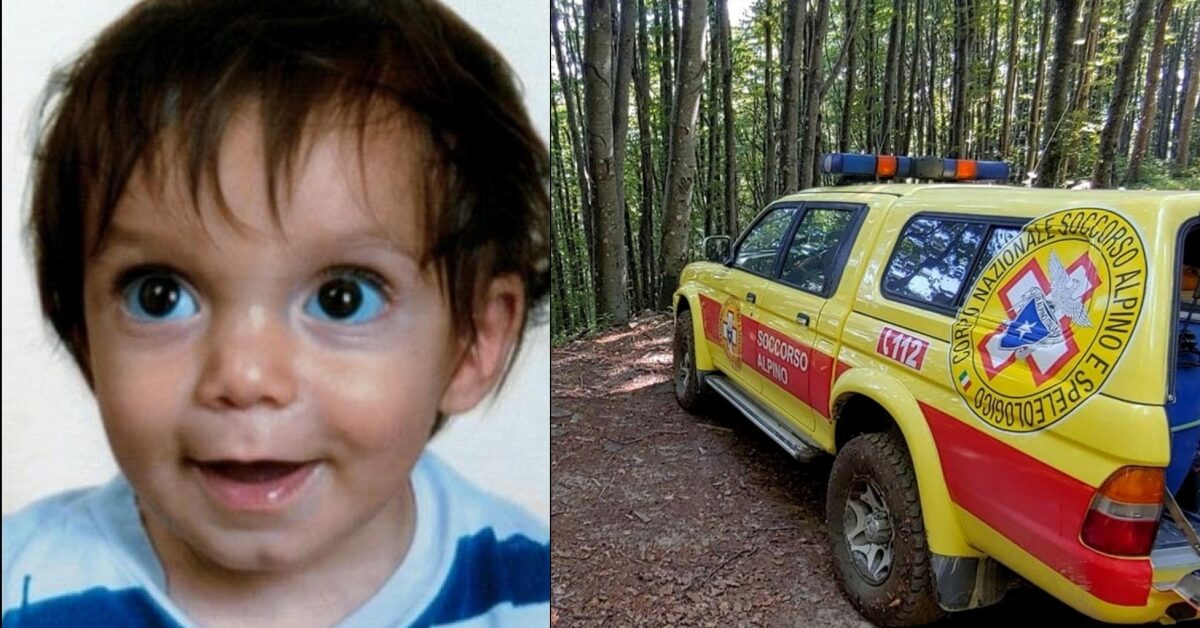 Florence, research is still underway for Nicola Tanturli, the 21-month-old child who disappeared during the night

They are still in progress searches for the 21 month old baby, called Nicola Tanturli, disappeared in the night. The Prefecture, which is coordinating the work, has decided to publish one of its own photo, with the hope that it can help rescuers find it as soon as possible.

They are hours of anxiety and despair those who are experiencing the parents, originally from the Germany. They moved to the village Campanara, in the municipality of Palazzuolo sul Senio, in Florence, only a short time ago.

The investigators are now standing scouring an area of ​​about 10 square kilometers. They are focusing mainly on bush, on the border with Emilia Romagna. Precisely inside the woods of Mugello.

Obviously the whole country has it mobilized to help, but given the condition of the ground and of the whole area, the situation is very much difficult. Mayor Giampiero Moschetti, on the incident stated: “Not an easy search. The country is mobilized, but the rugged nature of the terrain does not help! “

There are approx 200 people, the carabinieri, the fire brigade, the mountain rescue and also the civil protection volunteers. In addition, the agents are also helping themselves with the drones and thePegasus helicopter.

The drama of this family took place in morning of today, Tuesday 22 June. The first to sound the alarm were the parents of the child. To the police they said: “This morning we woke up and didn’t find him in his bed.“

The carabinieri seen the severity of the story and the tender age of the little one, they quickly started the searches. Furthermore, the Prefecture, which is coordinating all the work, has decided to implement the plan for missing persons.

Investigators believe the child is voluntarily removed in the night. However, the situation is very complicated, as no one knows theprecise time where he went away and the area he can be in arrived, to concentrate and speed up searches. The Alpine rescue on the incident stated:

Delicate searches. Various teams of technicians are in the field, both on the ground and transported by the Pegaso 3 helicopter. Our dog units also intervene.