New trailer for SIFU shows its gameplay and mechanics: it will come out in early 2022 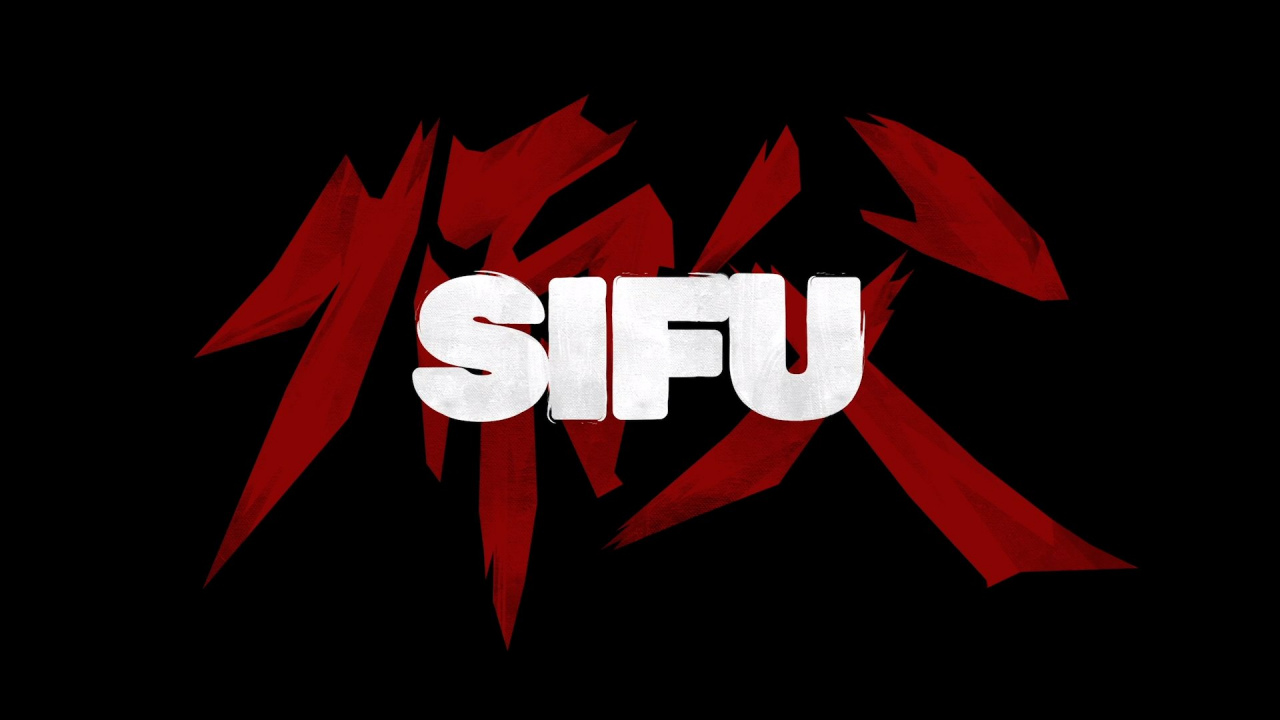 In this martial arts beat ’em up, the more times we are killed, the wiser and more experienced we will become.

SIFU, the game of Martial Arts developed by the creators of Absolver, has a new trailer that was shown in the State of Play of today. In the video, we can see in better detail the interesting mechanics with which all the gameplay of the title is based, and we also finally know that it will be available at the beginning of the next year.

Instead of making you weaker, getting older will make you stronger and wiser.The gameplay of SIFU is similar to that seen in Absolver, but instead of being like a fighting title, here you will notice more action in the style of the genre beat ’em up. Martial arts will be the essence of every battle, but you magic pendant it will also play a very important role. You can to revive every time you die, but your character will grow old enough every time this happens. However, and unlike what many will think, adding years to the protagonist will not make him weaker, but will learn new techniques that you can use in battles.

And what is the game about? We will control a young man student of martial arts, with the sole objective of get revenge of the murderers who killed his entire family. The story will take us through various Chinese suburbs, as we grapple with themes of revenge and redemption. One by one, we will eliminate those responsible for these deaths.

More about: SIFU and Sloclap.