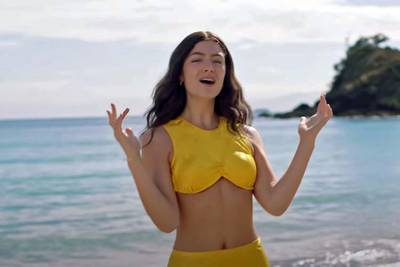 New Zealand hit singer Lorde (24) recently released her first single in four years and it seems she’s been listening to George Michael a lot in the meantime. According to many listeners, the song Solar Power sounds as strong as his hit Freedom! ’90, which almost certainly has to follow a lawsuit. But nothing could be further from the truth, as it turns out. Michael’s next of kin consider it an honor above all.