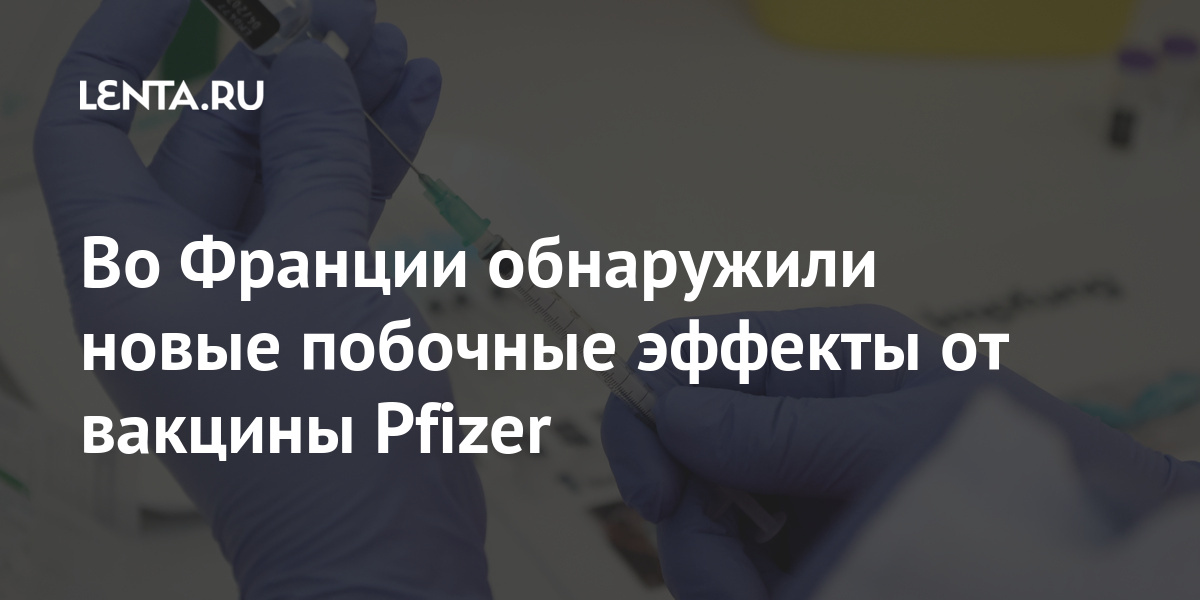 New side effects of the Pfizer vaccine have been discovered in France. Reported by RIA News citing the National Agency for the Safety of Medicines.

According to the department, four patients showed allergic reactions to the drug, two people had tachycardia. The French authorities also received reports that one patient had died two hours after vaccination. However, no direct link has been established between his death and the vaccination.

Earlier it was reported that at least 10 people died in Germany after being vaccinated against coronavirus. On the facts of death, experts from the Paul Ehrlich Federal Institute for the Development of Vaccines and Biomedical Medicines (PEI) have begun an audit. They note that critically ill people died within four days after they were vaccinated. 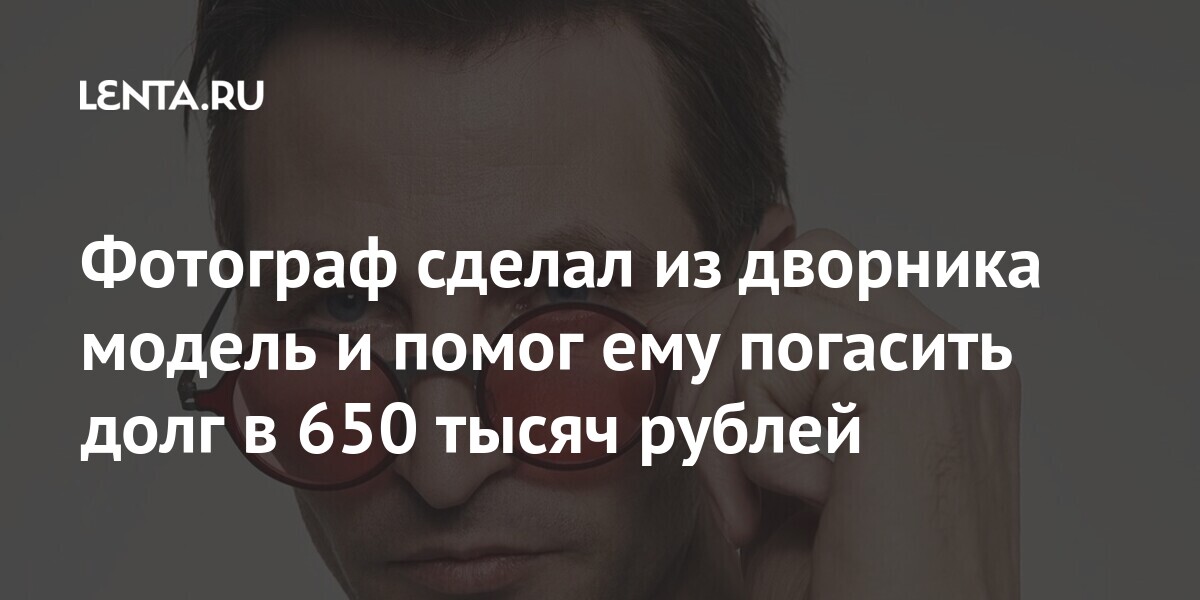 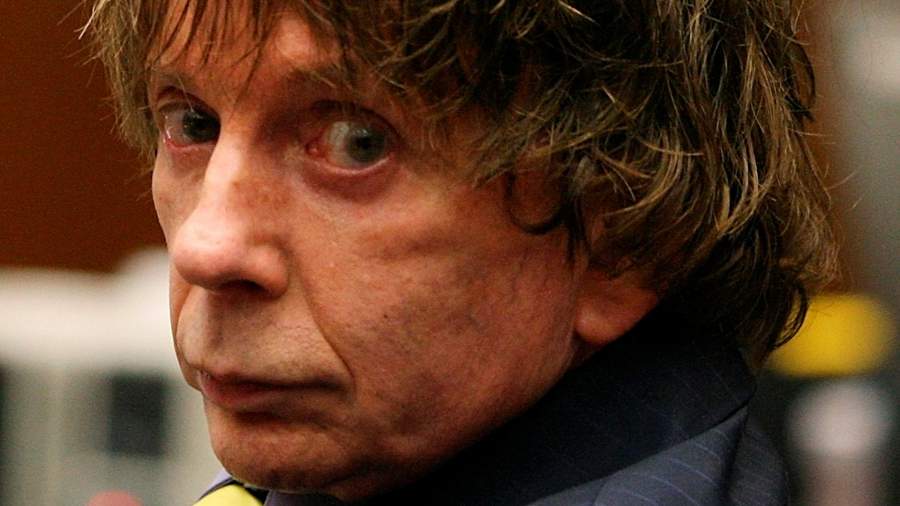 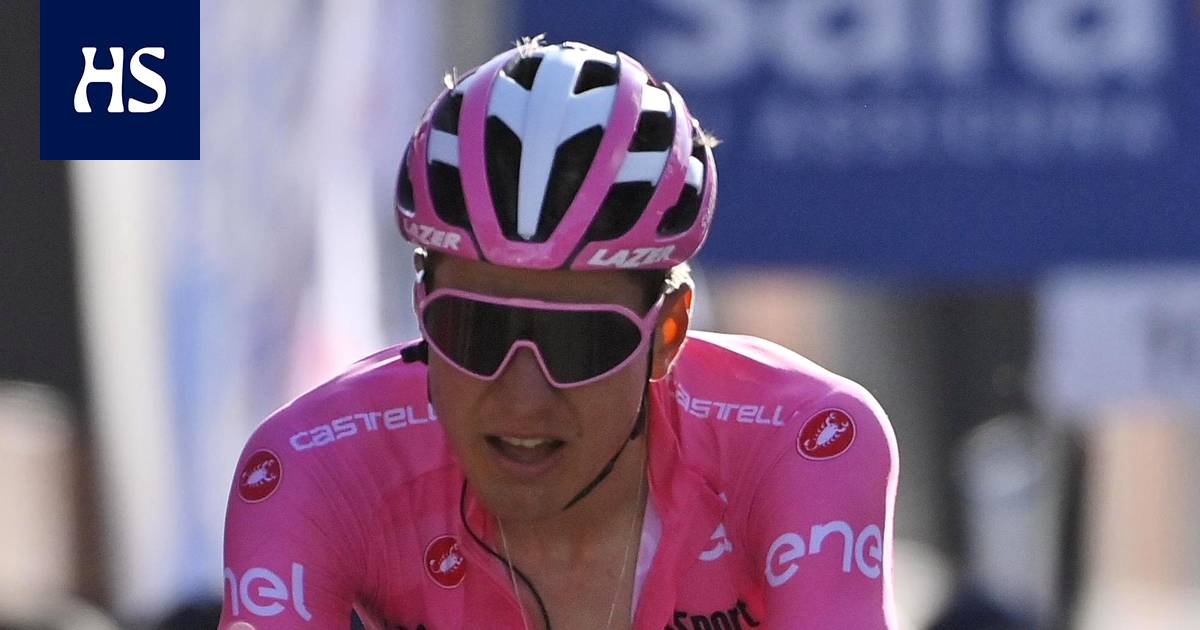 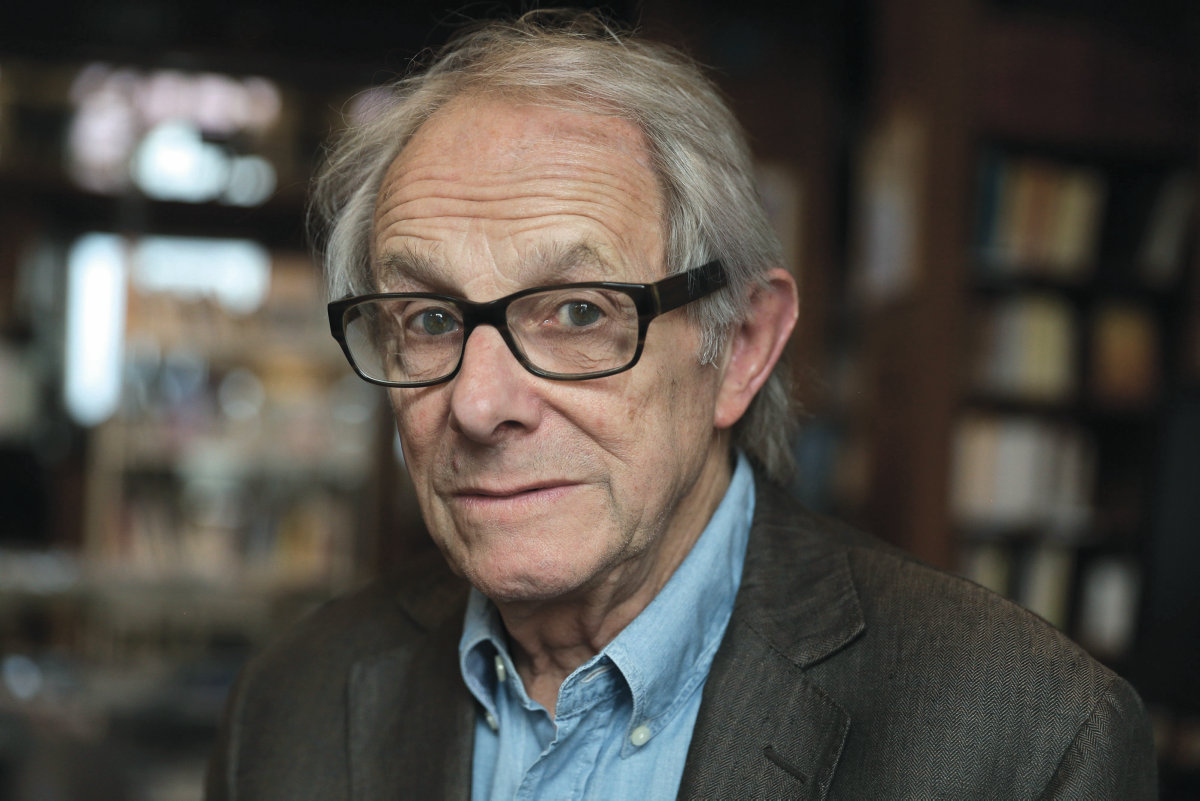 Ken Loach: what is a political film?

'Spamalot', the Monty Python musical, to be turned into a movie

Melania Trump sees herself as a victim after the Capitol storm: Your statement suddenly raises completely new questions