New scandal of a deputy K: he was a vaccinated VIP and now he threatened a traffic agent 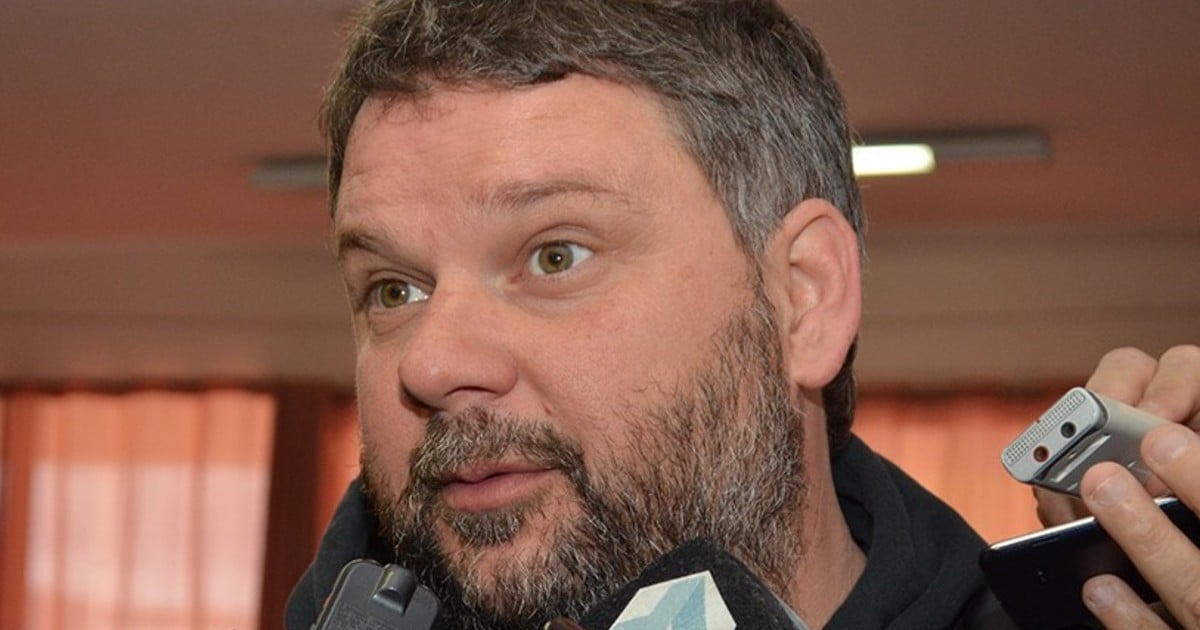 “Do you know who I am? I’m going to make you kick out ”. This is how the national deputy of La Cámpora Santiago Igón responded when a traffic police officer from El Bolsón stopped him for an offense committed by the legislator when he entered that town in Rio Negro. Igón is a national deputy for Chubut and has just starred in another scandal when he was pointed out for being vaccinated VIP.

What’s more, the agent denounced him for gender violence. According to the head of the 12 El Bolsón police station, Oscar Zapata, “the agent was assaulted by the official and he uttered words that are not in accordance with a woman ”, without giving further explanations. In addition to having a fine, there is a judicial instance led by the Justice of the Peace Silvia Steiner.

The incident occurred over the weekend, at the entrance to that Rio Negro town on National Route 40. On a curve Igón, who was in his vehicle with his wife and children, went ahead, something that is prohibited. The agent (whose identity was not disclosed) saw the violation and arrested the camper deputy.

The traffic officer denounced that she was “bullied” by the legislator who also threatened her: “You don’t know who I am, I’m going to have you thrown out,” he said, according to the court record. He would also have verbally assaulted her. “He committed a verbal excess,” added Commissioner Zapata. In any case, and despite the bad moment, the agent issued the corresponding fine.

Igón defended himself against the accusations saying that “It was a media operetta” accusing one of Chubut. The fine was carried out in Río Negro and had a great impact in the local media. The deputy also assured that “he only asked the woman for identification and that she did not give it to him. If you misinterpreted my words, I apologize, “he said in statements made in Esquel.

In 2013 another camper, the current Minister of the Environment, Juan Cabandié, was involved in a scandal with a traffic officer. He threatened her after he stopped her and gave her a traffic ticket. “I am more handsome than you. I banned the dictatorship,” Cabandié, who at that time was a deputy, told him. He even makes a call to avoid being fined. Ce.

It is not the first time that the deputy from La Cámpora has been involved in controversial issues. Despite his 43 years, without health problems, he was vaccinated against the Coronavirus when his age group had not yet been authorized. He was even listed as a “health agent” although he is not.

In addition, Igón played an important role in the incidents that occurred last March when President Alberto Fernández visited the area affected by the forest fires. It was in Lago Puelo where Fernández was rebuked by a group of anti-miners. Igón was pointed out by provincial officials as being responsible for having diverted the presidential entourage avoiding provincial custody.

With Cristina. Igón is one of Máximo Kirchner’s favorites / Archivo

One of its main critics was Security Minister Federico Massoni who did not miss the opportunity for irony regarding the El Bolsón event. He said: Igón is used to mistreating police personnel. And it is also common for him to ask if they know who he is. It is that nobody knows him ”.. 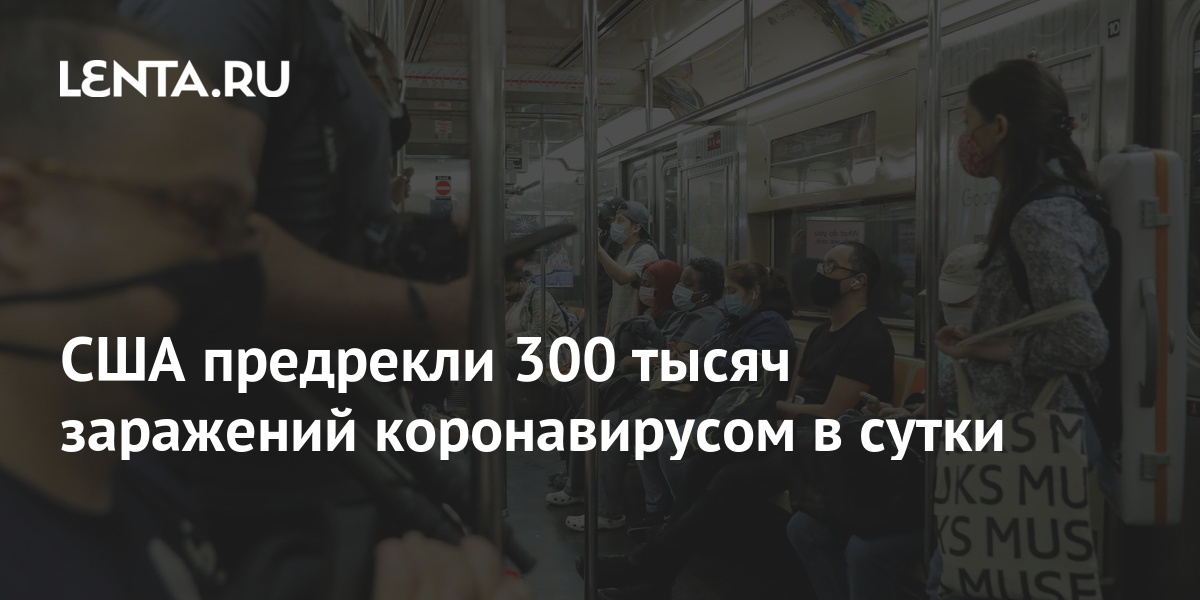