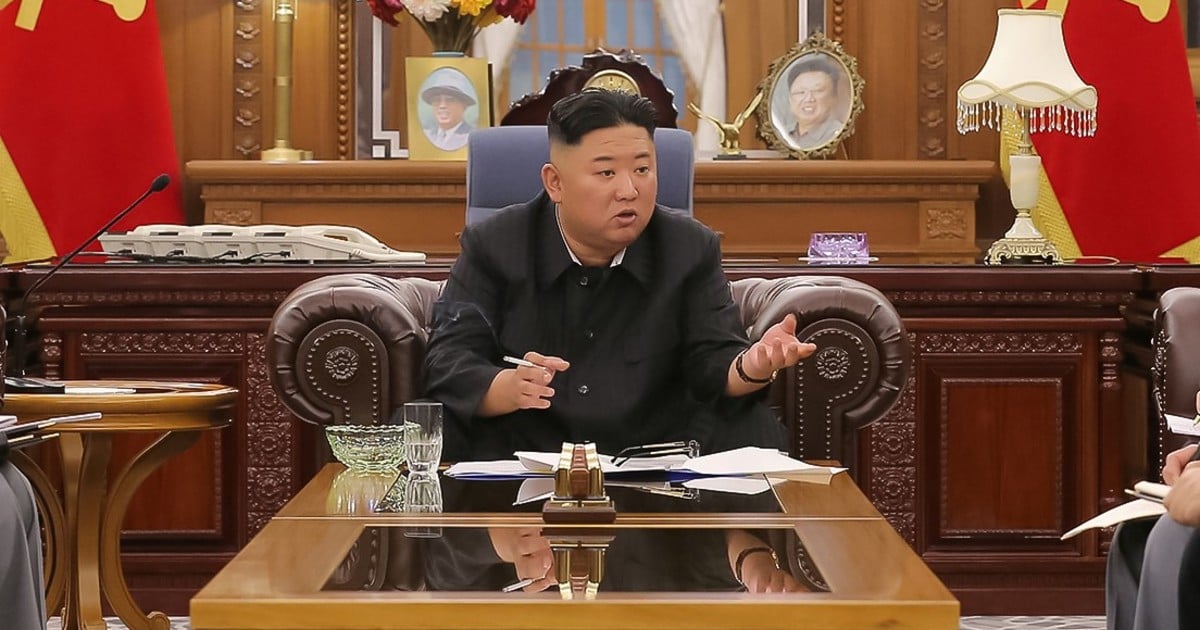 The health of North Korean leader Kim Jong-un again generated speculation after the state agency released photos where the dictator appears much thinner than months ago.

Kim had reappeared in public last week at the Politburo meeting after almost a month of not showing up publicly.

Seoul-based site NK posted an enlargement of one of the photos emphasizing how clearly Kim has adjusted the watch strap. The left wrist is considerably slimmer than similar images taken in November 2020 and March this year.

Based on this analysis, the South Korean media maintains that the dictator “He may have lost a significant amount of weight.”

A forensic analysis suggests that Kim’s luxury watch seemed to be fastened more tightly than before around his wrist. https://t.co/HfuzD5DAGr pic.twitter.com/DCpON0459i

In the opinion of Vipin Narang, associate professor of political science at the Massachusetts Institute of Technology (MIT), this supposed transformation of Kim could be due to two reasons: the result of an intentional diet or a consequence of possible health complications.

According to the RT portal, the first case could mean a attempt to improve their public image at a time when the Asian country suffers from food shortages and an economic crisis caused by a series of natural disasters and international sanctions.

Last November, the South Korean National Intelligence Service presented a report in which it estimated that Kim weighed about 140 kilos and that he had gained “an average of between six and seven kilograms per year” since coming to power in December 2011.

His health was always an enigma. In 2014, he was not seen for six weeks and subsequently reappeared with a cane. The South Korean intelligence services quoted by the Yonhap agency said at the time that he had undergone surgery to remove a cyst on his ankle.

Last spring he was missing for three weeks and soon rumors spread that he was seriously ill or even dead.

At war with jeans and soap operas

Kim himself wrote a letter to the Youth League last month, reported by Rodong Sinmun, with the aim of cracking down on “unpleasant, individualistic and anti-socialist behavior” among young people and stopping the foreign language, hairstyles and clothing that It has been described as “dangerous” and “poisonous” to society.

The dictator banned tight jeans and some customs, such as “piercings“, which are considered symbols of the” capitalist lifestyle. “More must be done to prevent the” capitalist culture “from conquering the country, was the warning from the leader of the communist country.

The rule warns that anyone caught by a large amount of media from South Korea, the United States or Japan now risks the death penalty.

They claim that Kim weighs about 140 kilos and gained between six and seven kilos for each year in office.

Those caught watching TV shows from the West face the prison camp for 15 years.

The Daily NK reported that three teenagers had been sent to re-education camp for cutting their hair like K-pop idols and folding their pants above the ankles.

The British network maintains that analysts say the regime is trying to prevent outside information from reaching the people of North Korea as life in the country becomes increasingly difficult.

“Millions of people are believed to be starving. Kim wants to make sure they continue to be fed the state’s carefully crafted propaganda, rather than glimpses of life according to the swanky K-dramas that unfold south of the border in Seoul, a of the richest cities in Asia, “noted the BBC. 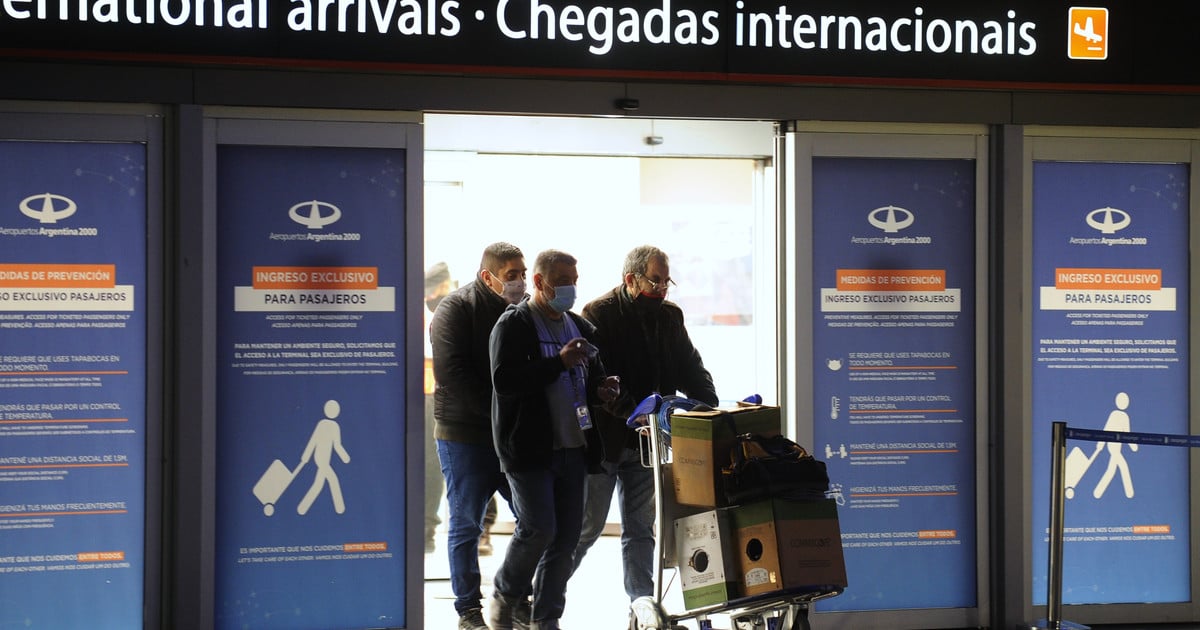