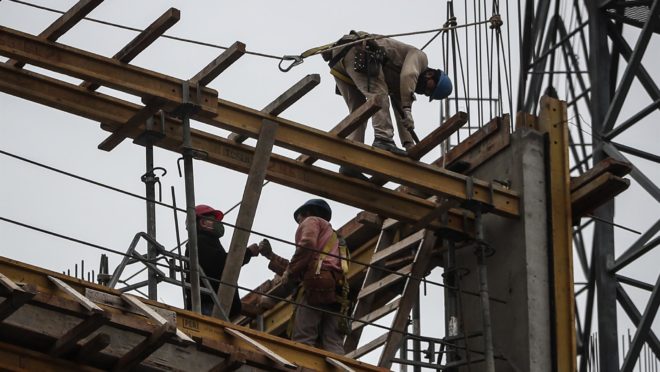 Argentina’s economic activity index (Emae) fell for the third consecutive month due to the second wave of Covid-19 in the country and restrictions imposed by the government. In April, the fall compared to March was 1.2% – greater than economic analysts expected – according to Indec (National Institute of Statistics and Census). In the first four months of the year, there was growth of 0.5% compared to December 2020.

In comparison with April 2020, however, the growth of economic activity was 28.3%. The magnitude of the growth is explained by a very poor basis of comparison, as in April of last year the economy was hit hard by the severe restrictions imposed at the end of the previous month by the Alberto Fernández government due to the Covid-19 pandemic. The comparison between the first four months of 2021 with the same period last year is also positive: 8.2%.

Severely affected by the pandemic, Argentina’s GDP fell by 9.9% in 2020, deepening the recession that began in 2018. It is expected that in 2021 there will be a GDP growth of around 6%. First quarter GDP registered year-on-year growth of 2.5%.