New refugee camps in Greece: the jungle of Samos 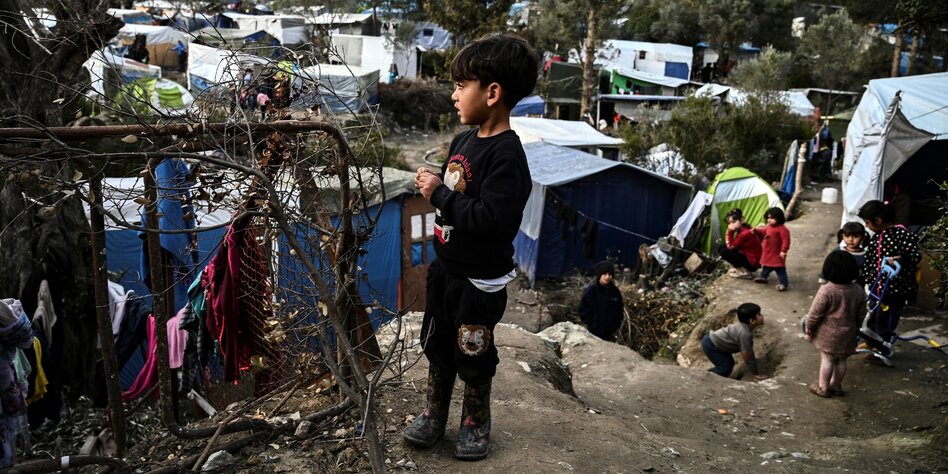 The EU must finally find a way to create humane places for traumatized people who have fled from war and conflict. And now.

More than 4,000 refugees live on Samos, many of them children Photo: Aris Messinis / afp

It is actually a miracle that so far only the Moria camp on Lesbos has burned down completely. Those who are among the refugees on the island of Samos will experience discouraged fathers showing photos of the bloody, scabby, purulent infections on their baby’s head. Others who open their mouths wide and point to their aching teeth – but there is no dentist in the camp who can relieve them. Small children hopping along a slope that is only secured with a barbed wire wall. And these desperate and frustrated are now also surrounded by the pandemic – a disaster.

The Greek government should understand that imprisonment makes the situation worse. Nevertheless, she is sticking to her plan and wants to build new camps – of course, closed, a better strategy than strictly cordoning off Athens does not seem to have. And the European Union is a loyal accomplice to her: Migration Minister Notis Mitarachi spoke to journalists on Monday that, as part of an EU-funded program, “closed camps” with admission controls and “double fencing” on Lesbos, Samos, Kos and Leros should arise.

Aha. That was what was meant when Commission President Ursula von der Leyen announced in September that she would launch “a joint pilot project with the Greek government on Lesbos” when she presented her plans for asylum reform.

No matter how much Athens and Brussels talk about improved living conditions in the new camps – neither is to be trusted when it comes to the lives of migrants. After all, the EU and its member countries could have taken the situation seriously beforehand. After all, we, the fine Europeans, have been letting families live in dirt and misery for years, while at the same time we are angry about the internment camps of US President Donald Trump. The EU-Turkey deal and with it the plan to process asylum applications on the Greek islands has failed ostentatiously – at least if human dignity is to be an actual measure.

During these days the rain has started on Lesbos and flooded the makeshift tent camp. The EU has to find a way to create humane places for traumatized people who have fled from war and conflict and to get the people of the islands together with Greece – right now. You don’t even want to imagine what winter and the pandemic will do together in the camps.

Covid-19: what we know about searches of the homes and offices of Olivier Véran, Edouard Philippe and Agnès Buzyn 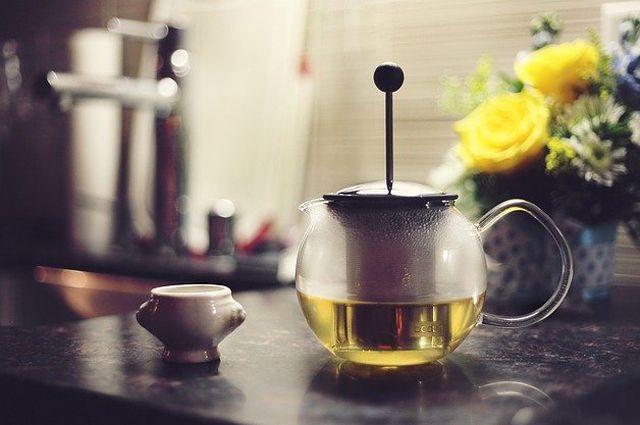 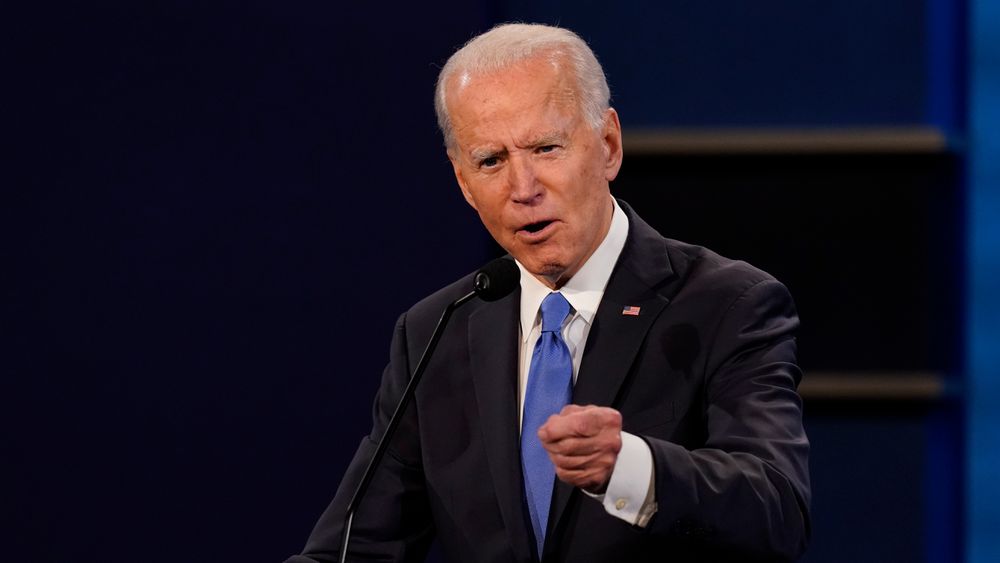 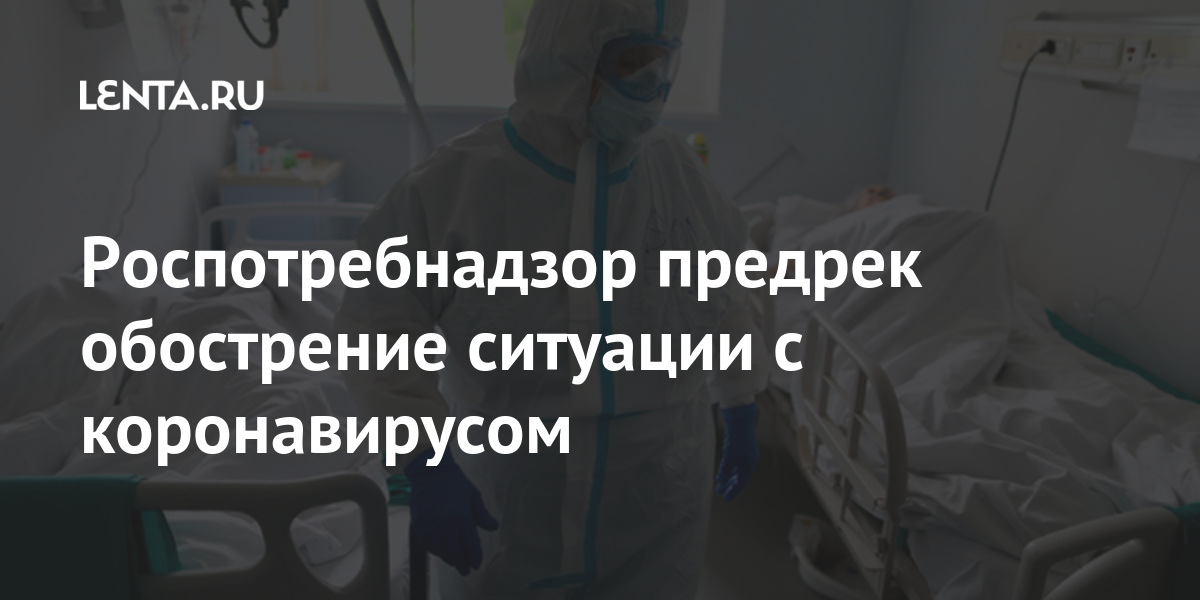 Covid-19: what we know about searches of the homes and offices of Olivier Véran, Edouard Philippe and Agnès Buzyn

Hamburg-based Nabu boss: “Sometimes you have to be confrontational too” – WELT

Sale of Vivo V20 with 44MP selfie camera starts in India, know the price and offers