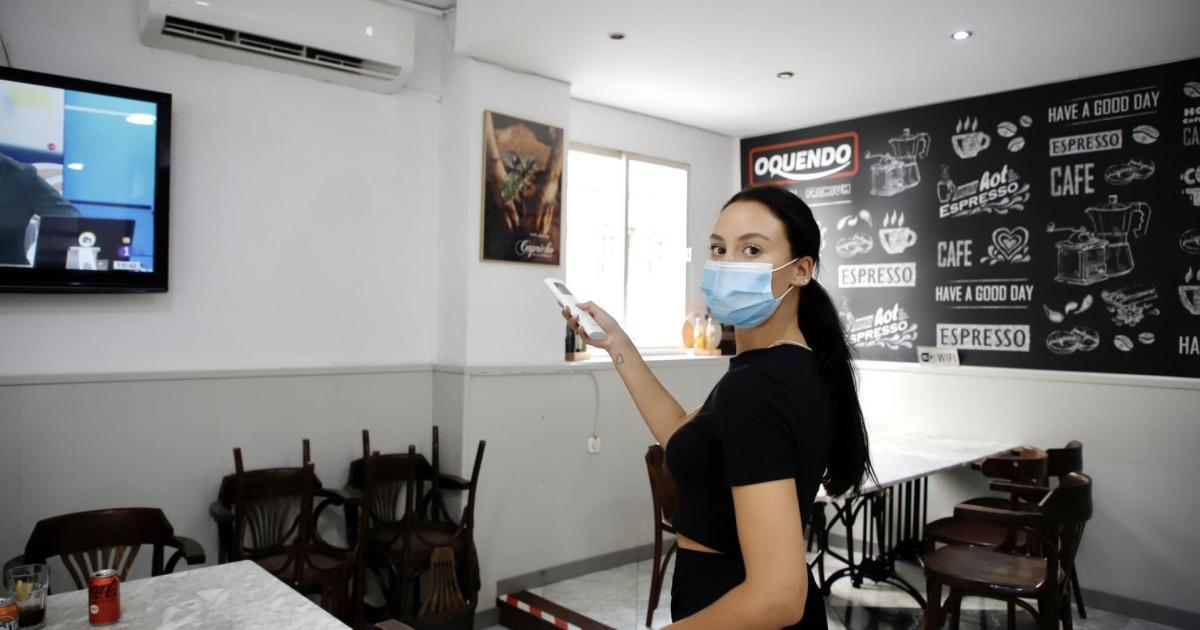 On Thursday, the average price of electricity on the wholesale market will reach 140.23 euros per megawatt (MWh), a new all-time high and eight euros higher in the space of just one day. It is almost three times what it was twelve months ago.

The average price for Wednesday was 132 euros, itself a new record, the price having risen another 14.2% over the past week. August was the most expensive ever, the previous record having been set in July. On Thursday, the maximum price will be reached between 9pm and 10pm – 148 euros – while the minimum (137.45 euros) will be between 4pm and 5pm.

The rising price has been caused by the increase in the prices of CO2 and gas rights, to which has been added the increase in demand due to high temperatures and a lower contribution from renewables, especially wind power due to the absence of wind. CO2 emission rights have become more expensive and were close to 56 euros per tonne in August; at the beginning of the year they were trading around 33 euros. Meanwhile, the price of natural gas is around 47 euros per MWh.

The fluctuations in the daily price affect consumers covered by the regulated tariff, slightly more than 10 million, while those on the free market – some 17 million – are exempt, as they have a price agreed with their suppliers.

The Facua consumers association says that the average electricity bill in August “will be the most expensive in history”, there having been a 43.7% increase over the first fortnight compared with a year ago.

While the Spanish government has cut the rate of IVA (VAT) to ten per cent until the end of the year for consumers contracted for no more than ten kilowatts, this has only a small impact on the final bill. The upward spiral in price has provoked a political debate as how to lower the price of electricity. The government has opened the door to creating a public energy company, and Podemos have proposed lowering the electricity bill by limiting the price of nuclear and hydroelectric energy by decree law. 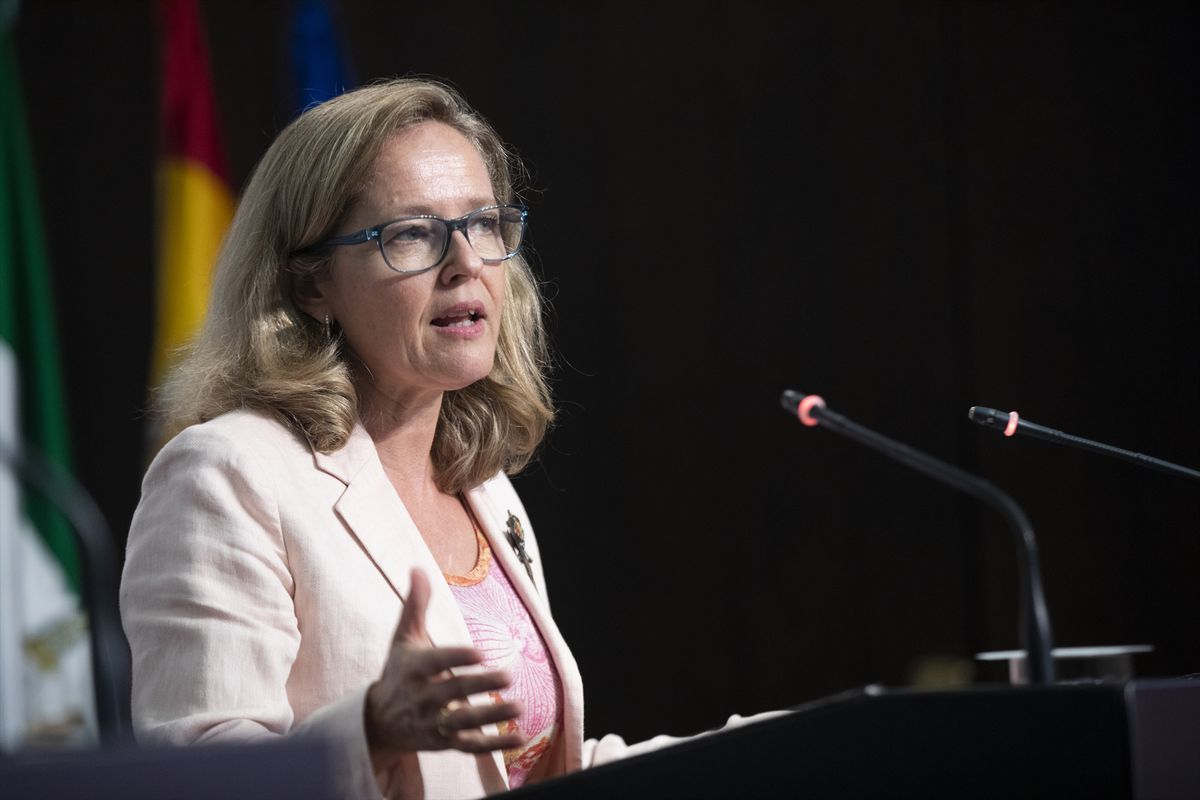