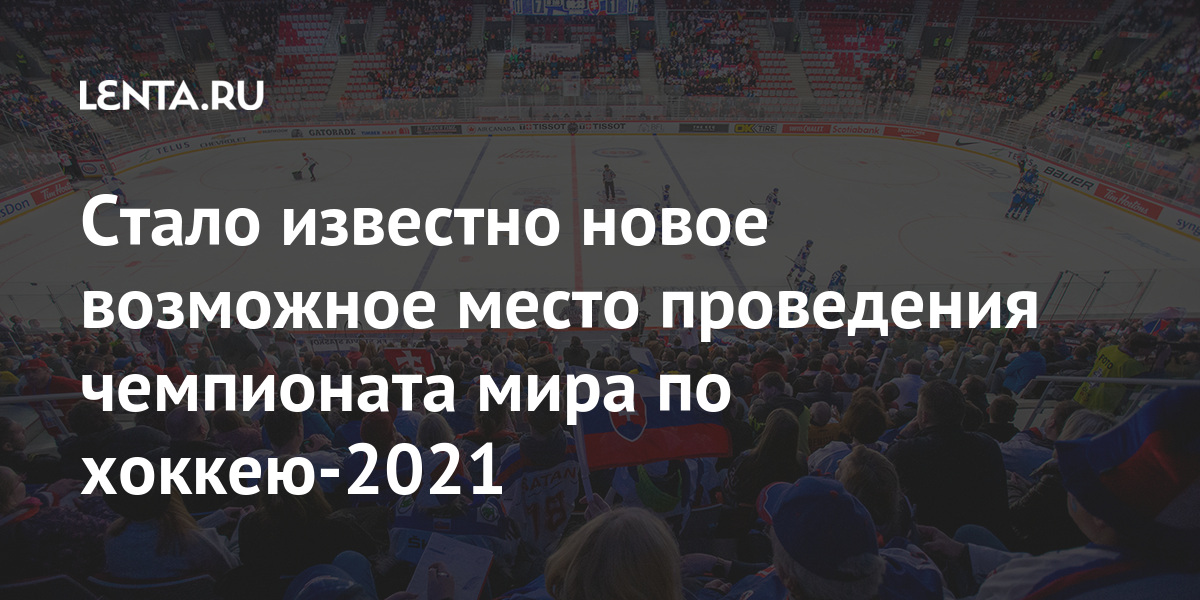 Slovakia could become the new venue for the 2021 Ice Hockey World Championship instead of Belarus. Reported by RIA News…

The fact that the leadership of the International Ice Hockey Federation (IIHF) has begun negotiations with the country’s authorities became known on Friday, January 22. The tournament can be hosted by Bratislava.

On January 19, the press secretary of the Russian President Dmitry Peskov assessed the possibility of holding the 2021 World Cup in Russia. A Kremlin spokesman said that so far no such initiatives have been received from the IIHF.

The fact that Belarus was deprived of the right to host the 2021 World Cup became known on January 18. The IIHF attributed the decision to the failure to guarantee the safety of the tournament participants and fans.

In Belarus, since August 9, 2020, mass protests of citizens who disagree with the official results of the presidential elections, won by Alexander Lukashenko, have continued. One of the opposition’s demands is to move the World Cup from Minsk as a refusal to recognize the legitimacy of the current government.

It was originally planned that the tournament will be held in Belarus and Latvia from May 21 to June 6, 2021. 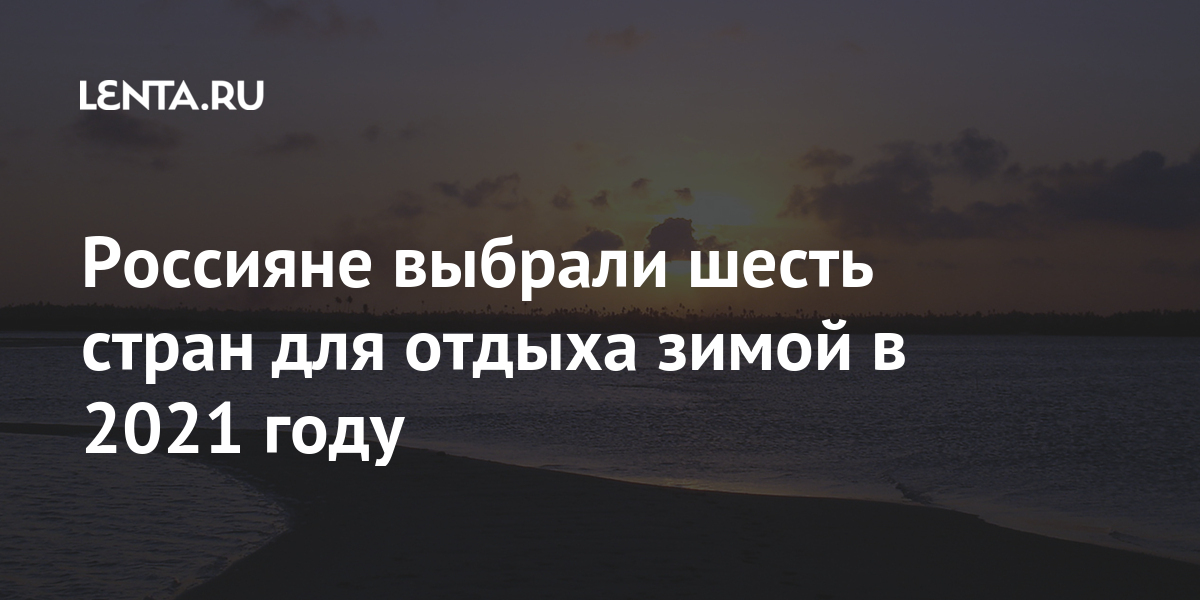 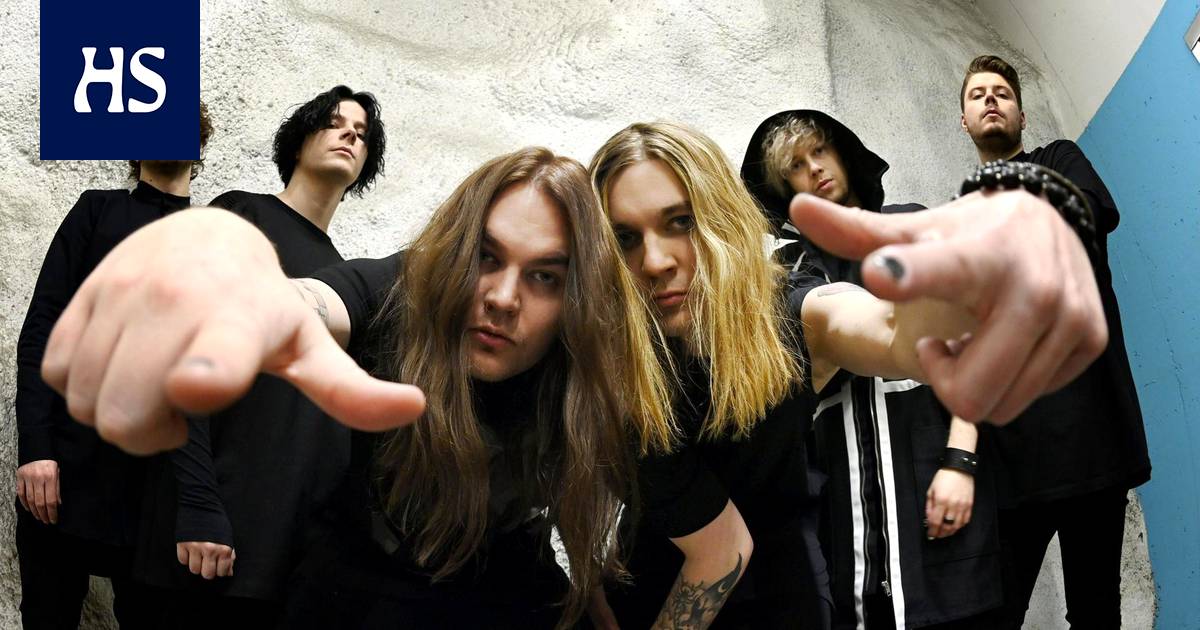 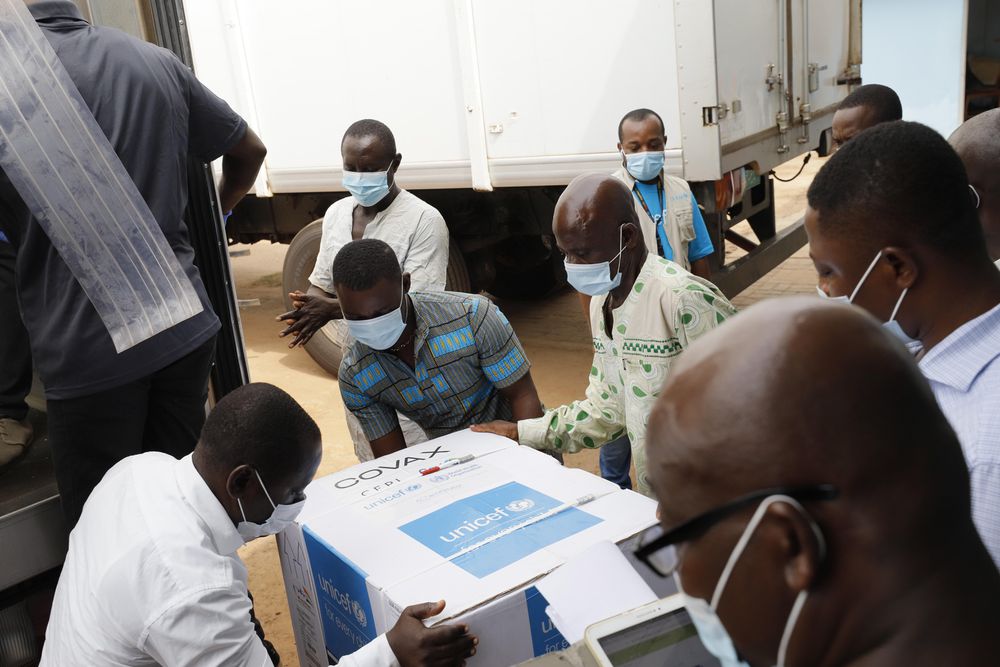 Comment The Speaker of Parliament harshly rebuked Prime Minister Sanna Marini – but what was the real motive for the letter?

5 minutes with … – Guillermo Pacheco: “With so much security in Washington DC the city looks like a military fortress”