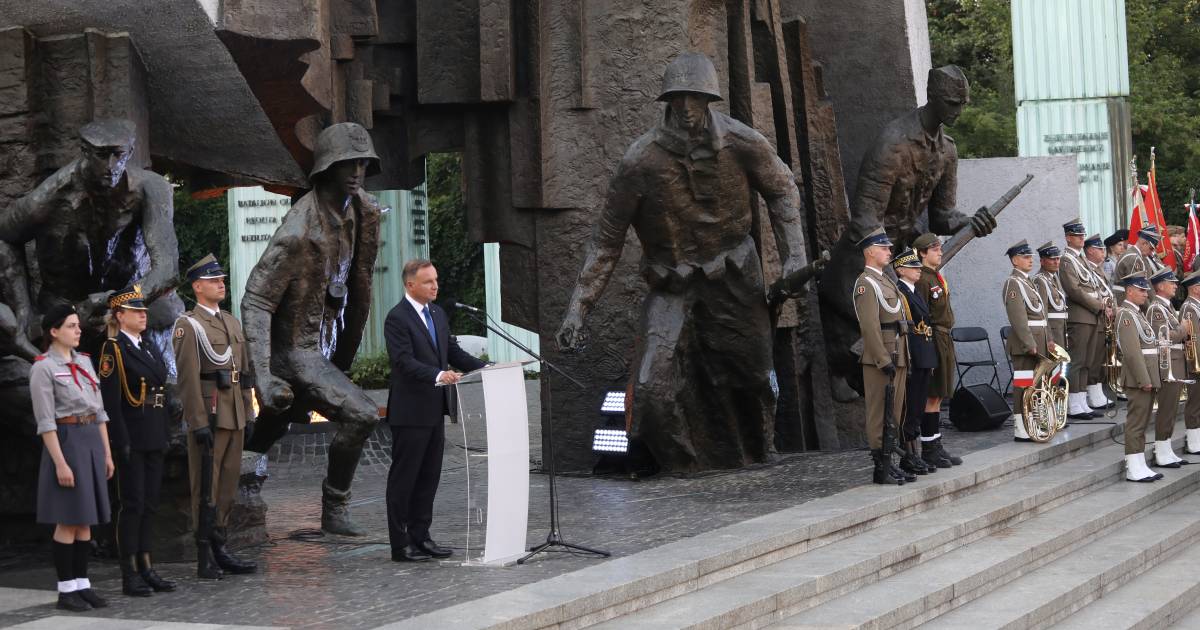 Poland’s president has passed a law that will make it much more difficult to reclaim Jewish property looted by German occupation forces during World War II.

The law, which Israel and the United States had strongly objected to, sets a 30-year deadline for challenging seizures. In many cases, that affects property claims by Poland’s once thriving Jewish community.

Israel called on the Polish ambassador earlier this summer to express “deep disappointment” with the law. The Polish Foreign Ministry then asked the Israeli representative in Warsaw for an explanation. Israelis say the new rules could affect 90 percent of claims made by Holocaust survivors and their next of kin.

The government says the law will bring security back to the real estate market and block false claims. When parliament passed the law last week, foreign ministers of Israel and the US called on President Andrzej Duda not to sign. After an ‘in-depth analysis’, Duda has decided to put his signature under it. He said on Saturday that he hoped the law would end “an era of legal chaos” and “private ring mafia”.

Much Nazi loot came into the hands of the Polish government during the communist era. Prime Minister Mateusz Morawiecki has said Poland “will not pay for Germany’s crimes”. During World War II, 6 million Poles were killed, half of them Jewish.

The aftermath of World War II previously led to problems between Israel and Poland. In 2018, after Israeli and US criticism, Poland weakened a law that allowed jail time for people who suggested that Poland was complicit in the crimes of the Nazis.