New offers on NVIDIA graphics cards for PC, with discounts on several models

The company announced a few weeks ago the arrival of more stock on a regular basis for our country.

NVIDIA graphics cards are the most popular today, as well as one of the most demanded video game-related products of the moment. Along with speculation, component shortage has affected its production and distribution, although fortunately the company has announced the arrival of more stock on a regular basis to countries such as Spain.

In such announcement there was talk of discounts on graphics cards for the coming weeks, and the truth is that they are already available in stores. Several models GeForce RTX 30-seriesthe most advanced range of NVIDIA graphics cards with Ampere architecture, receive discounts of almost 20% compared to the current marked price.

NVIDIA directs us to the PC Components offers, which we leave you below: GeForce RTX 30-series GPUs feature RT and Tensor cores, capable of taking advantage of some of the most popular technologies from new releases, such as the ray tracing and DLSS. Despite the benefits of its graphics cards, in recent months NVIDIA has received consumer reviews due to sales aimed at cryptomining, which have left a large number of PC players without the possibility of buying. 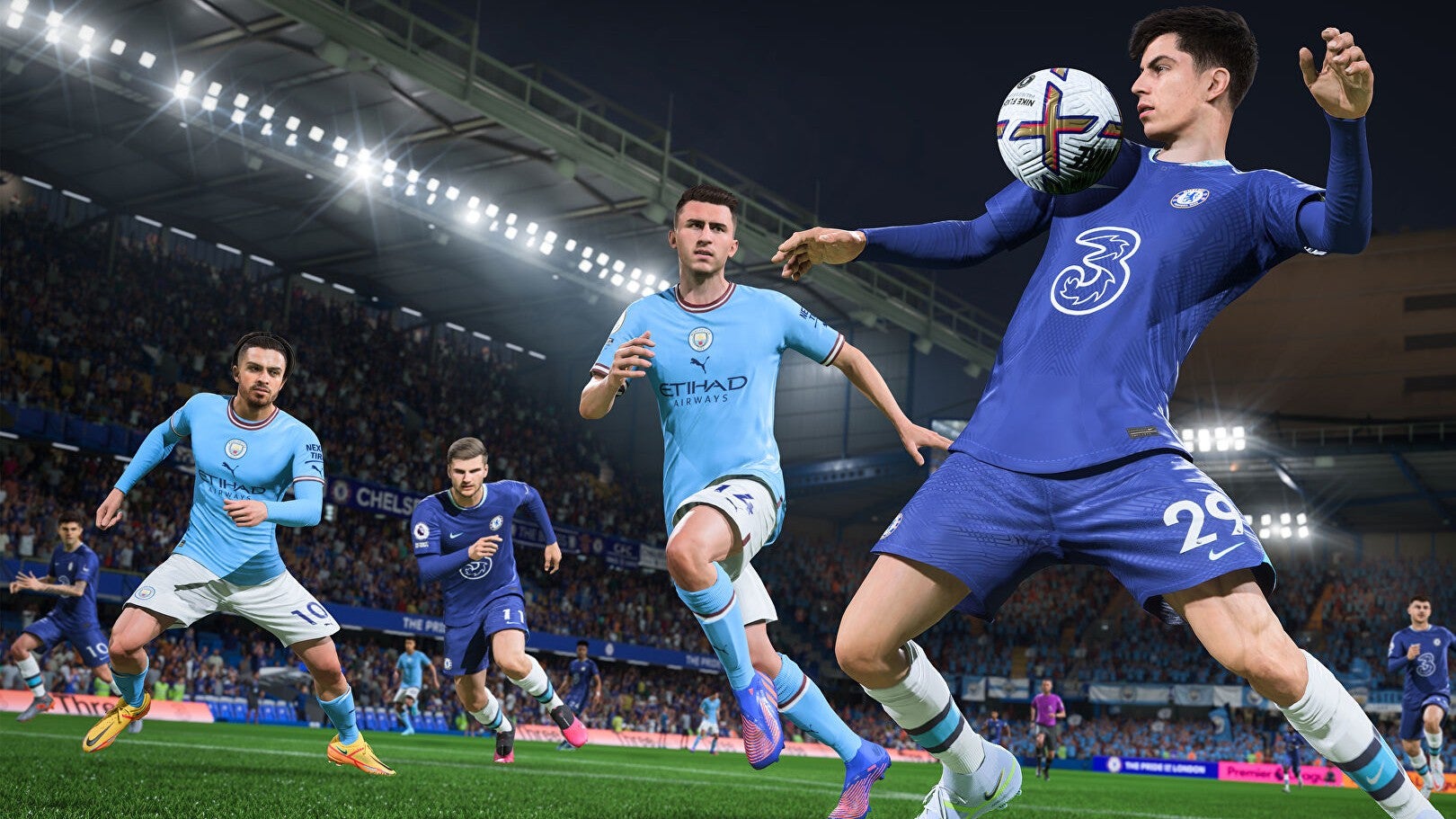 EA scores own goal with FIFA 23 pricing mix up

EA has admitted it accidentally listed its most recent FIFA release on the Epic Games Store in India for a... 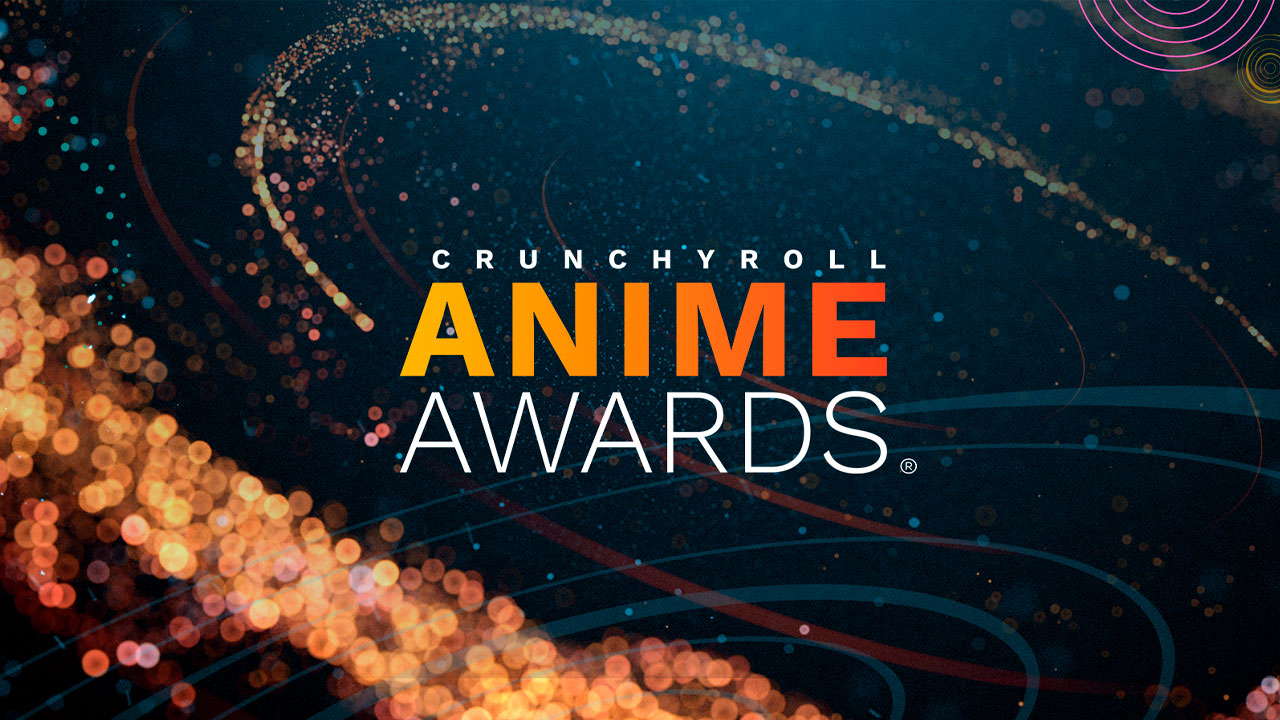 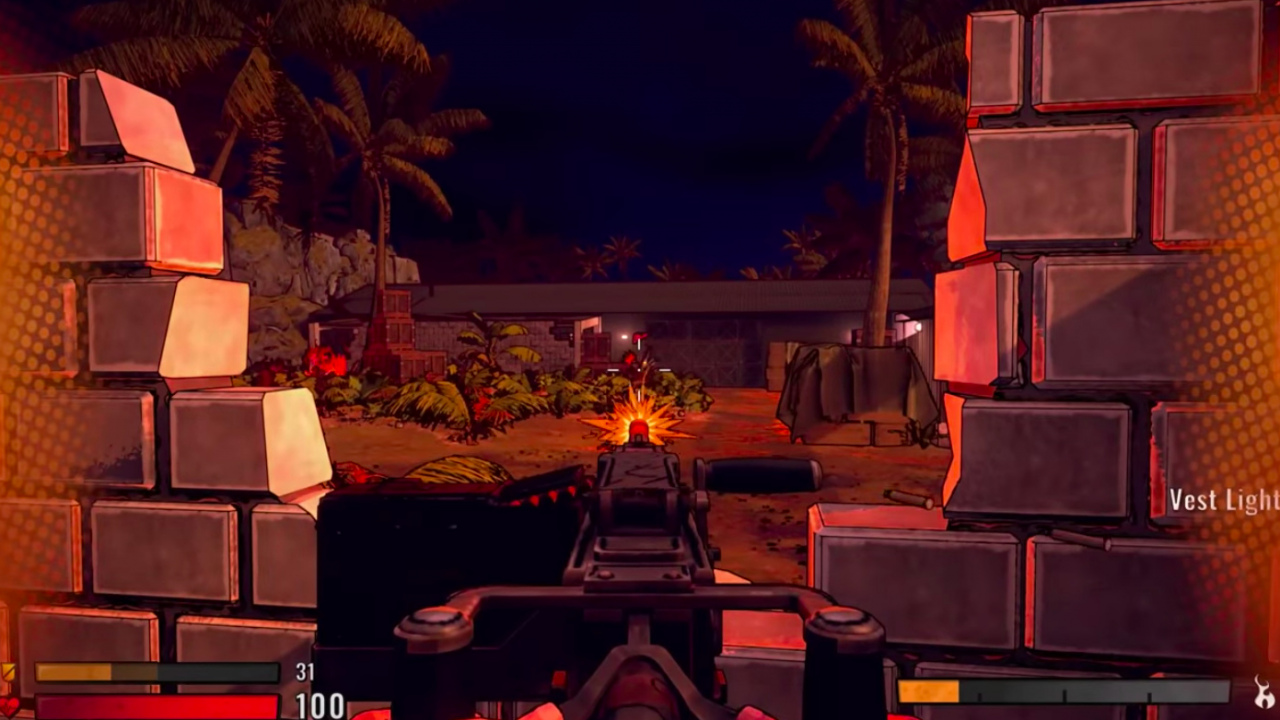 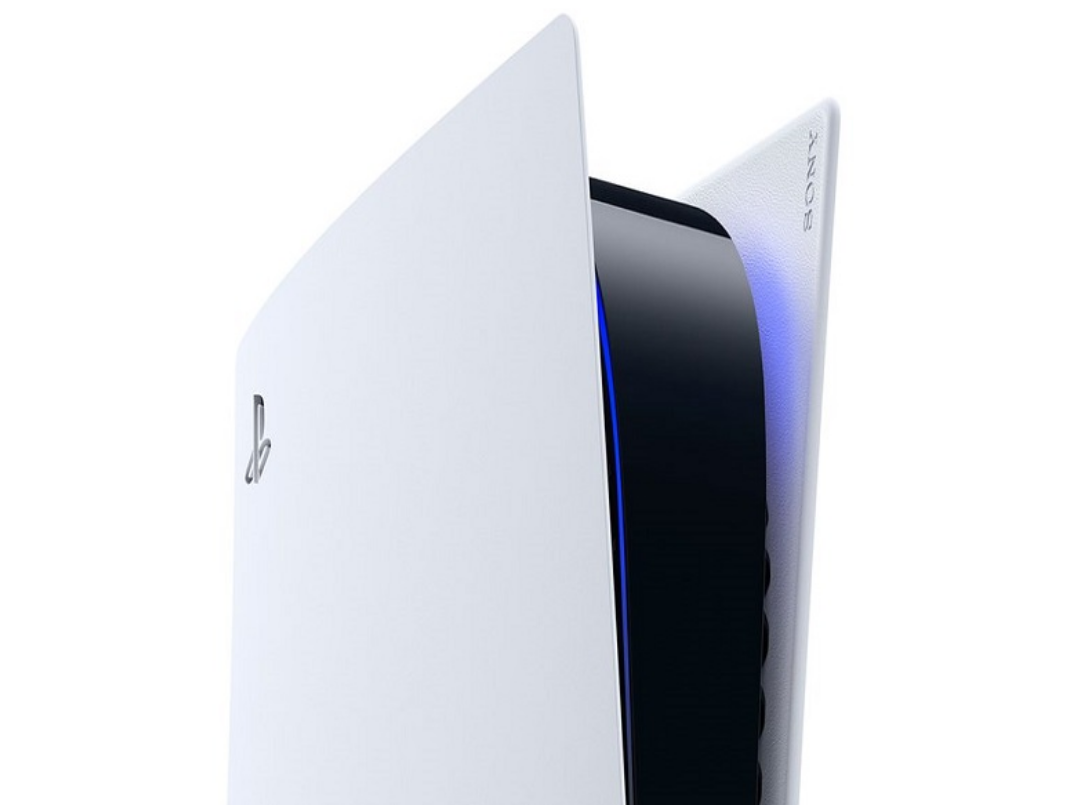 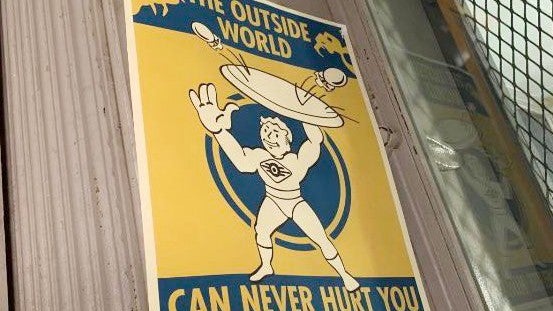 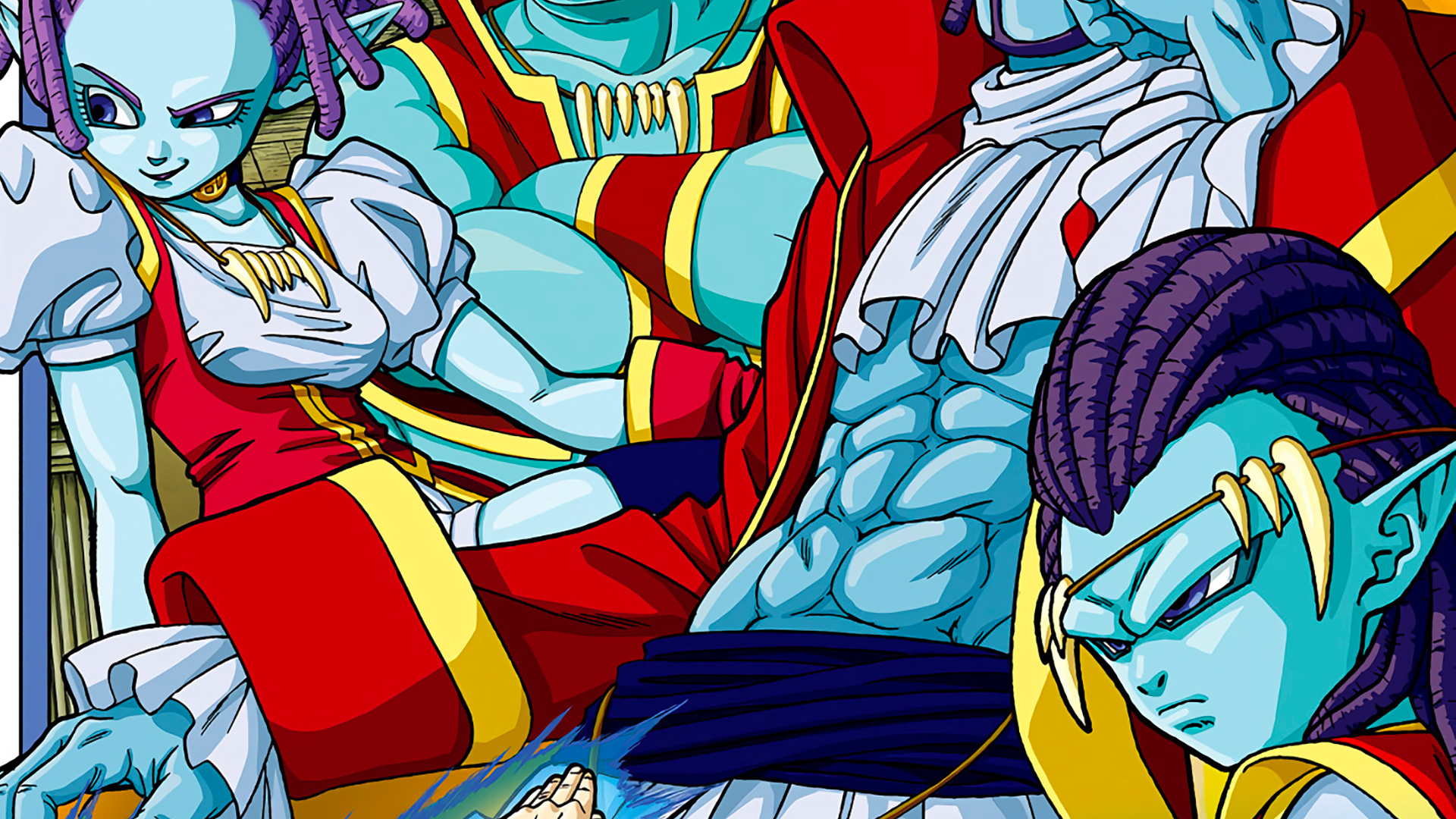 The spoilers of the last chapter of Dragon Ball Super leaked from Japan, chapter 87, have been able to shock...