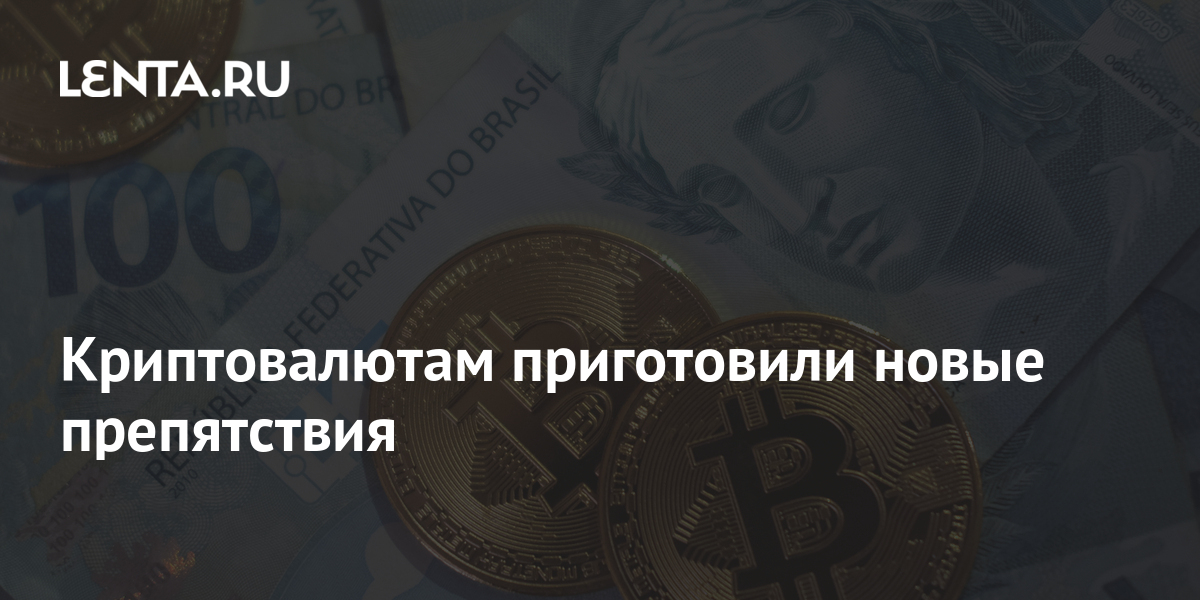 The widespread use of cryptocurrencies in the banking sector may be hindered by the new rules proposed by the Basel Committee on Banking Supervision, writes Reuters…

This organization, which sets uniform standards in the regulation of financial institutions in different countries, wants to introduce new requirements for bank capital, which imply full coverage of losses on any assets in bitcoins.

This is the first special requirement of the Basel Committee for this new phenomenon in the financial world. The organization said that the share of cryptocurrencies in banks’ assets is still limited, but if new capital requirements are not introduced, its growth could threaten global financial stability – due to possible fraudulent activities, cyber attacks, money laundering and terrorist financing.

Now the total value of cryptocurrencies reaches about 1.6 trillion worldwide, which is still an insignificant percentage of the total other assets of banks.

In June, bitcoin received legal tender status in El Salvador, which became the first country to take such a step.

However, in recent months, the currency has faced a lot of volatility, in part due to skeptical rhetoric of the authorities in different countries. In particular, China has gone to a serious tightening of measures concerning cryptocurrencies.

Beijing’s policy had a negative impact on the bitcoin rate. On June 8, this currency and news from the United States were additionally brought down: there, the authorities managed to return part of the ransom in bitcoins, which was paid to hackers by the US largest fuel pipeline operator Colonial Pipeline.