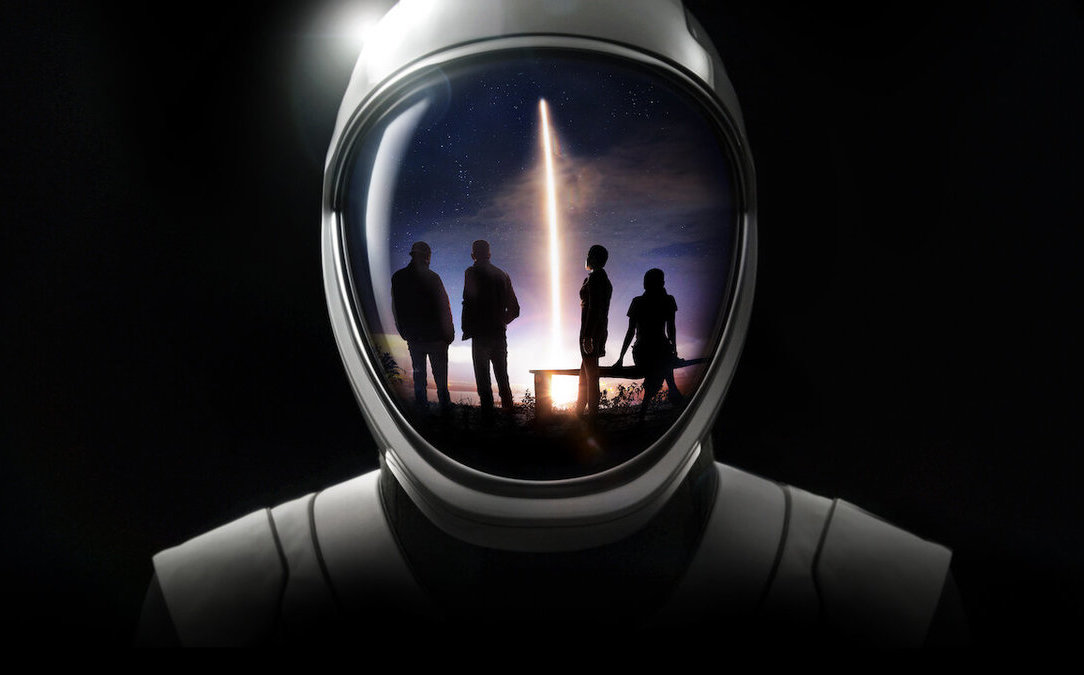 The Inspiration4 mission, which will be the first to send only civilians into space for several days in September aboard a SpaceX rocketcan be followed in “near real time” in a documentary series on Netflix, the streaming platform announced on Thursday.

Two episodes will premiere on September 6 to introduce the four crew members, another two on September 13 about the long months of training and the final preparations before the flight, and a final episode at the end of September, “just a few days “after the mission ends.

This latest episode will feature footage of the ship’s interior during the voyage, as well as its return to Earth, promising “unprecedented access” in “near real time.”

The series, called “Countdown: The Inspiration4 Mission to Space,” will be directed by Jason Hehir, director of the Emmy Award-winning documentary “The Last Dance,” about Michael Jordan’s Chicago Bulls. .

When will the space series premiere?

The launch, scheduled for September 15, will also be streamed live on Netflix’s YouTube channel.

The SpaceX Dragon capsule will be launched by a Falcon 9 rocket from the Kennedy Space Center, in Florida, in the American southeast.

The spacecraft already transports astronauts to the International Space Station (ISS) for NASA, but the mission scheduled for September will not include any professional astronauts.

The project is financed by the American billionaire Jared Isaacman. The 38-year-old finance company owner is an avid pilot and space explorer.

They will spend three days orbiting the Earth, beyond the altitude of the ISS.

Other tourists have already been in space, including the ISS between 2001 and 2009, aboard Russian rockets. But they were accompanied by professional astronauts.

Restaurants The uncertainty of the Corona era took workers out of the restaurant industry and now there is an acute shortage of them: “We’ve been ringing for a while”