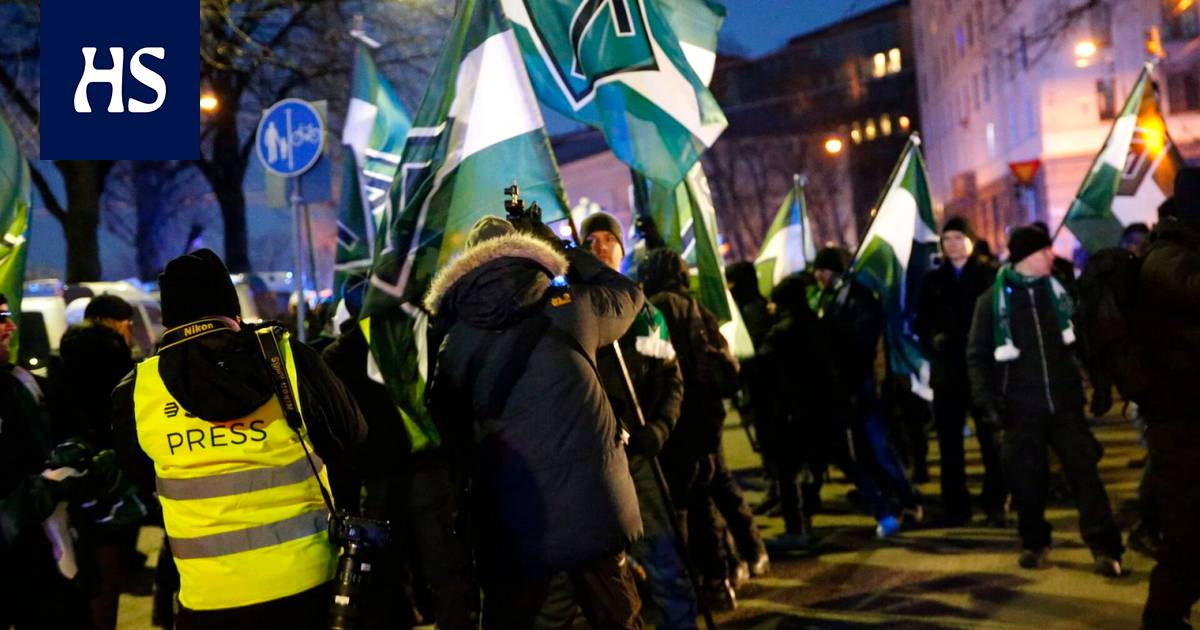 The prosecutor has filed a lawsuit for engaging in illegal association activities. There are nine people on charges.

Legal has ordered the liquidation of the Nordic resistance movement by the neo-Nazi organization, but according to the prosecutor, the organization has continued to operate under a different name. Therefore, nine people have been charged with illegal association activities, the prosecutor Maija Päivinen says.

According to the prosecutor, there have been activities in several places, including Helsinki.

“More people have been involved. The charges have been brought against those who have been considered the most active on the basis of the preliminary investigation, ”says Päivinen.

Police has told previouslythat it has investigated illegal association activities in two different investigations. Since then, those cases have been referred to the prosecutor for consideration and merged into one and the cases are dealt with as a whole.

The second case was a demonstration at Tampere Central Market in October last year. The flags and banners on display indicated, according to police, the continuation of illegal association activities.

The second preliminary investigation concerned the continuation of activities on behalf of the Towards Freedom movement. It was a time when the Nordic resistance movement was temporarily banned.

The investigation concerned public events held in various parts of Finland on behalf of the Towards Freedom movement between March 2019 and January 2020.

In addition there are still two other things in the prosecution. These are suspected incitements against a group of people, Päivinen says. These are mainly the same people accused of engaging in illegal association activities.

The prosecutor has also requested a case from the District Court of Southwest Finland in Helsinki, in which one person is charged with the abolition of the resistance movement. This is a suspected aggravated crime and a firearms offense.