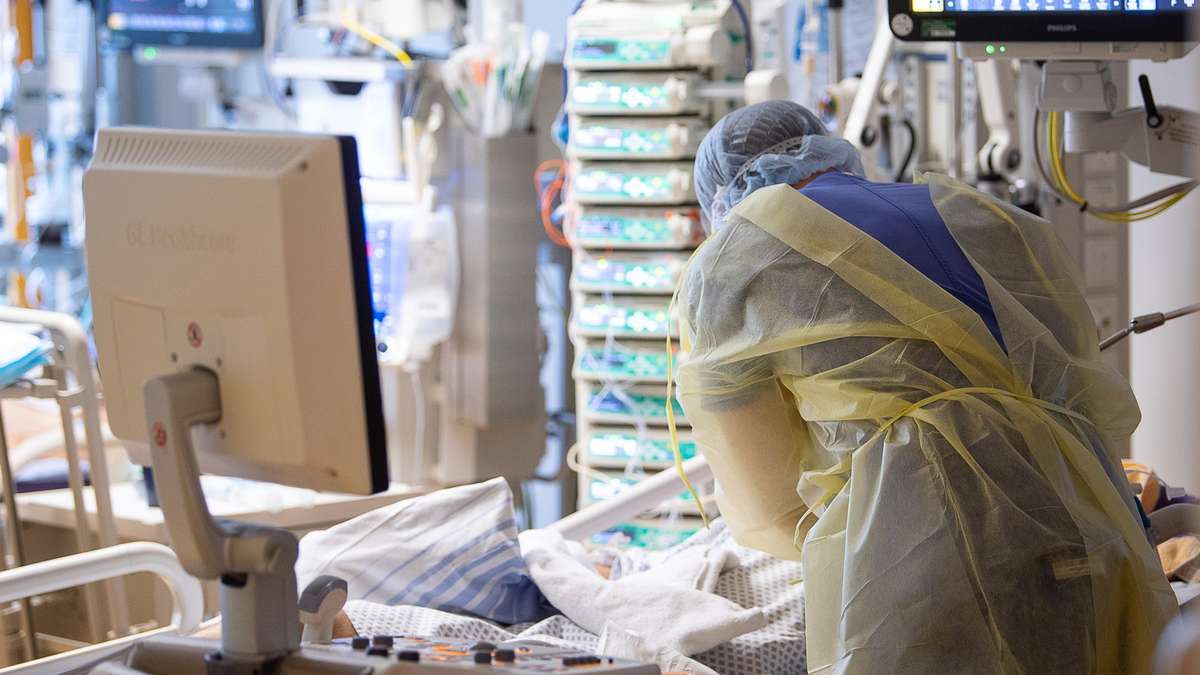 Munich – The pandemic will continue to be an issue in Germany in autumn, so politicians and experts agree. There is still speculation about the shape of the impending corona wave. Prof. Markus Scholz from the University of Leipzig already has such an idea. “New mutations are certainly possible, but the fourth wave will largely be carried by the delta variant,” predicts the epidemiologist in an interview with Watson.

A “stable upward trend” in infections is already evident: “This was to be expected because the delta variant is significantly more contagious.” According to Scholz, “high numbers of cases” are to be expected again “by autumn at the latest”. The following applies to the country: “The vaccination campaign has not yet progressed far enough to prevent a fourth wave.”

However, Scholz also points out that the herd immunity sought is out of reach, “because children and adolescents are not vaccinated across the board”. After all, according to model simulations, “a renewed overload situation in the health system” is not to be expected, which is also due to the fact that vaccinations almost rule out severe disease processes.

Scholz said: “Here the reliability after a full vaccination with a risk reduction of around 90 percent is very good. However, there is no complete security and it is not practically possible. ”Therefore,“ it is to be expected that vaccinated people can also become infected and even develop severe disease. However, the risk of this is significantly reduced compared to unvaccinated people. “

Video: These corona measures are required by the Ministry of Health

In principle, Germany could “probably get along without lockdowns”, since health care was guaranteed as a result of the vaccination campaign. Scholz nevertheless also recommends: “Certain restrictions such as hygiene measures and prophylactic tests should be retained due to the unclear long-term problem.”

Another tip: “It would be important to use the now low incidence situation to switch contact tracking completely to electronic.” Annoyingly, the first Corona summer had been completely wasted away. Perhaps the approaching federal election will warn the decision-makers to be more energetic. Even with that one is still unsure how it will end. (mg)