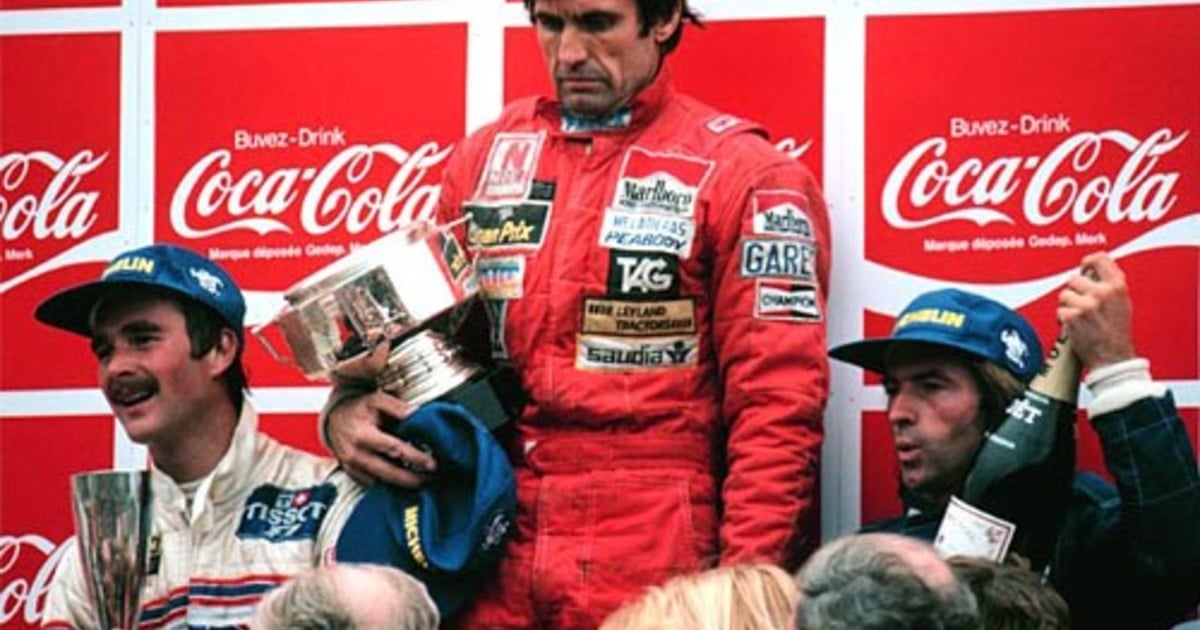 National Senator Carlos Reutemann meets his ninth day of hospitalization in intensive care with a “stable clinical situation“. Within the same medical report they warn that the prognosis of the former governor of Santa Fe continues to be”reserved“.

Reutemann remains hospitalized in the Intensive Care Unit, according to the part that Dr. Sebastián del Pazo signed this Tuesday at the Santa Fe Sanatorium.

The senator has been staying at the Santa Fe hospital since Sunday, May 30, when he interrupted his home stay due to new health problems.

He had spent a little over a week at home before being hospitalized again and two days later they decided refer you to an intensive care room.

The “Lole” entered with a box of anemia and dehydration, but towards Friday it presented new complications and then the order of blood givers.

After the transfusions, he has been stable for 72 hours, although his daughters are still worried and they repeat messages dedicated to their father in a scenario in which favorable forecasts have not yet emerged.

This Monday, Cora Reutemann requested the collaboration of donors of any blood group and factor.

Through her Twitter account, the photographer shared an image taken while undergoing an extraction and thanked in advance for the answers while attending to the former runner at the Santa Fe Sanatorium.

The legislator had been hospitalized for the first time in the same facility at the beginning of last month, when he went to do some control studies for a possible anemia.

After being referred to intensive care, on Saturday May 8 he was taken to the Sanatorio Parque de Rosario, whose director has a close relationship with “Lole”.

After the transfer to the south of the province, the doctors carried out new studies in order to stop the intestinal bleeding that threatened Reutemann’s life.

There they decided to operate it and the intervention had good results. The former governor went to the common room and two weeks later he was discharged from the hospital, but his health became complicated again in the days after he returned home.

Reutemann is a senator and former governor of Santa Fe. He had a prolific racing career, with memorable victories in Formula 1, which led to his being one of the most outstanding athletes of Argentine history.