New medical part of Carlos Reutemann: he is in intensive care with ‘stable vital parameters’ 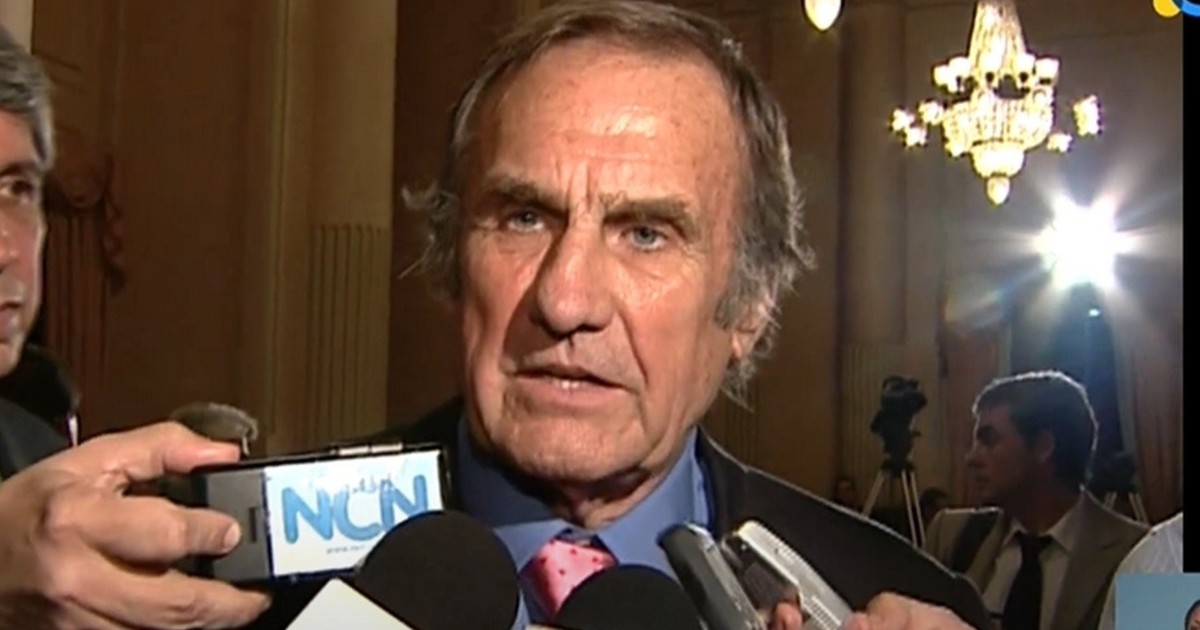 National Senator Carlos Reutemann remains with reserved prognosis in intensive care a private sanatorium in the city of Santa Fe. This is the second hospitalization of “Lole” in a month, since weeks ago he was housed in the same institution and then he was referred to Rosario for complex surgery due to a hemorrhage in the digestive system.

The last part released this Sunday morning indicated that the former governor has “stable vital parameters.”

The day before passed it without fever, although it was reported that required blood transfusions during the day in the framework of the treatment to solve the complications that arose since Tuesday night, when they decided to refer him to the critical care area.

The 79-year-old legislator had been discharged from hospital on Friday, May 21 at the Sanatorio Parque de Rosario. There he had been operated on for intestinal bleeding and then passed nine days in home hospitalization at home.

In that parenthesis, his eldest daughter Cora Reutemann came to publicly denounce his wife Verónica Ghio because she could not communicate with him to find out how he was.

The former Formula 1 driver remained at his home until last Sunday, when he required to be treated for the second time at the Santa Fe Sanatorium. The first 48 hours were spent in the general room with medical assistance for dehydration and anemia. From the health center they warned that this last pathology had not yet been resolved and they were also taking measures for other “pre-existing pathologies”.

Unlike what happened during his stay in Rosario, this time it’s only the doctors who speak on Reutemann’s condition. Both Cora and her younger sister Mariana avoided publicly referring to the issue as they had done on Twitter. This Sunday, the second published a photo of a glass of beer and commented: “How I would like to enjoy this smooth with you, dad.”

The former governor received the first dose of the coronavirus vaccine in late March. The first hospitalization linked to his current health problems was Tuesday, May 5. At that moment They ruled out that he had been infected with covid-19 and they reported that he went to the Santa Fe Sanatorium to undergo a series of control studies.

In a sequence similar to this week, “Lole” went into intensive care within 48 hours. That weekend they took him by helicopter to the Cradle of the Flag to continue treatment at the Sanatorio Parque, where he had managed to recover and return home after 16 days.

Now he has been in intensive care in the capital of the province for more than a week and the doctors opted for prudence instead of anticipating his possible evolution.