“New Look” League of Strong Hands is satisfied with 73 matches 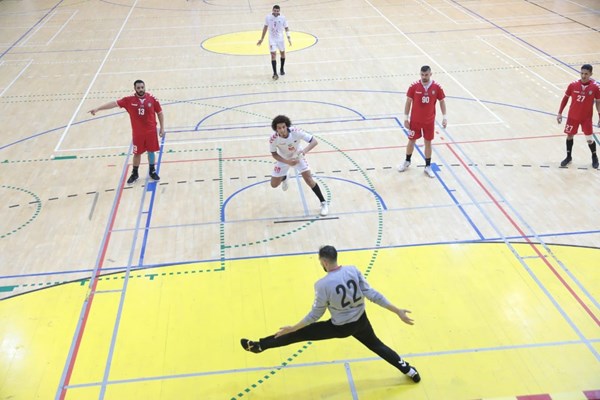 The Hand Federation issued details of the dates of local competitions at the level of men and youth, especially the Mighty League, which will launch the season on September 3, and appear with a new “New Look” this season, not only because of the reduction of the league teams from 11 to 9 clubs only, but because it is the first time that The new system of the league is applied, which will witness 73 matches.

It starts with the preliminary round from one round and then goes to the group system in the semi-final round of the competition, so that the teams are divided into two groups, the first includes the leader, the third, the fifth and the seventh, while the second includes the runner-up, the fourth, the sixth and the eighth, while a special draw is placed for the ninth and last team in one of the two groups.

The first 3 teams from each group qualify for the final, and each team at the top of the two groups gets two points, and the runner-up in each group gets a point, while the third team in each group participates in the final without points, and a single-round league is held to rank the tournament from first to sixth. The teams in the fourth and fifth positions in each group play for positions from seventh to ninth.

The Vice President’s Cup for men will be held from December 17 to January 21, while the Super Championship will be held between Sharjah and Al Jazeera on September 9, and the winner will meet the Bahraini champion in the UAE-Bahraini Super Cup on September 25.

The season concludes with the President’s Cup from 5 to 15 April 2022.