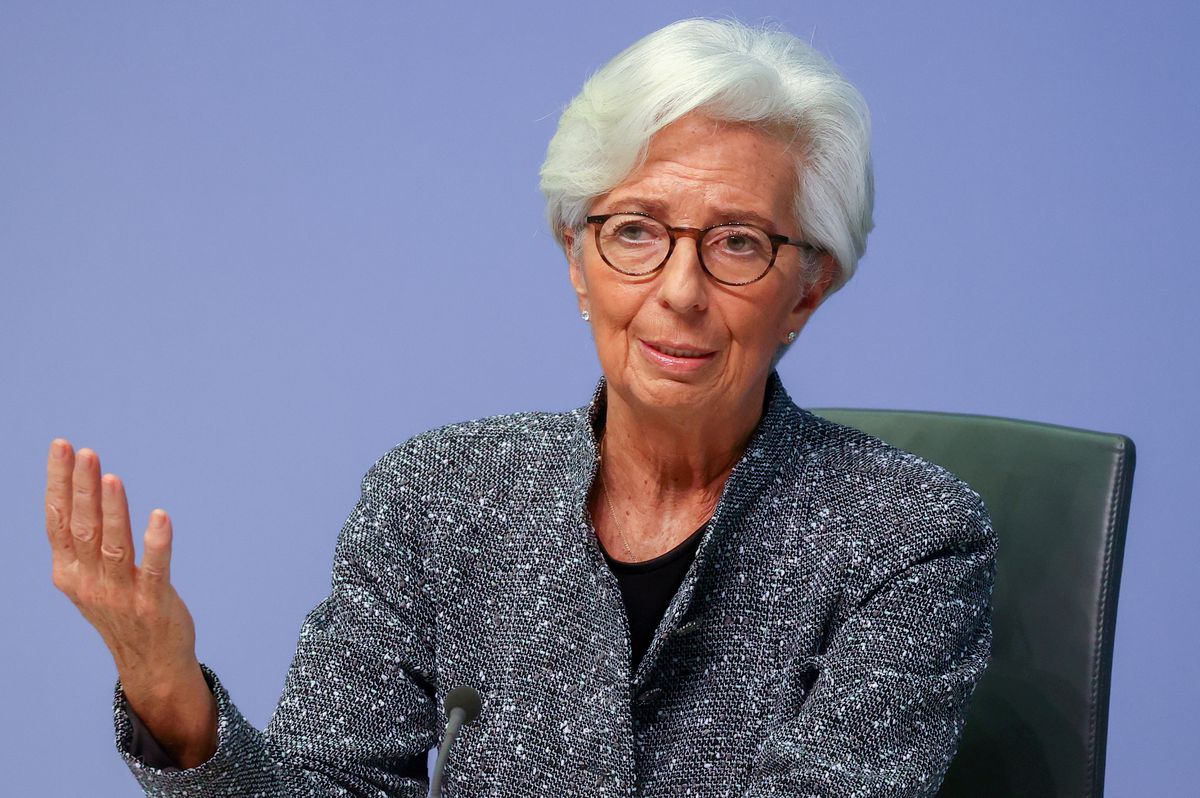 This Thursday the expected launch of the announced new monetary policy strategy of the European Central Bank took place. Some of the details were already known, but it remained to be seen what inflation now means for the central bank’s guidance. It introduces a new lexicon in which words such as flexibility, accommodation or adaptation to circumstances give Christine Lagarde room to face an environment that is still uncertain both in the short and medium term. At the same time, however, it generates more noise in the face of critics of anything that is going beyond the more orthodox margins, the hawks of the monetary institution. They are the ones who interpret that Lagarde – and the rest of the members of the Council more inclined to maintain stimuli even for a considerable time – gain power. For some, it is surely (too) long ago that the explicit mandate – to control inflation – was overtaken by the implicit imperative to sustain liquidity and financial stability in the Eurozone. With an increasingly busy schedule of business and assignments, the bank has become the continent’s “boy for everything”.

The new parameters in which the ECB moves make it possible not to have to act immediately when prices grow at 2%. We can wait to see if inflationary pressure is temporary or, on the contrary, offers signs of creating an escalation of inflation that would be compromising. There will surely be moments in the coming months when inflation will surprise to the upside, although the delta variant of the virus and others that could come – insofar as the resolution of the health crisis must be global and not regional – are somewhat cooling expectations.

There is also a certain comfort with the new monetary vocabulary when this Thursday it was anticipated that the pandemic emergency purchase program will continue for as long as necessary, as well as other similar quantitative easing facilities. The communiqué indicated that, with the new formulation of the inflation objective, interest rates would remain low or “even more” (which would take them to a more negative terrain) to reach that objective. Another change of cards for the same endgame: keep strong stimuli. Not only is the importance that the actions of the ECB – and other central banks – have in the economy and in our lives for more than ten years is being maintained, but it seems to be reinforcing.

Also part of the transformation of the communication and policy of the ECB is the commitment to green financing. As far as central bank action is concerned, the expectation is that they bet because in the bond purchase programs they bet on those whose issuers are considered to be respectful with the environment. This places the ECB in a position of leadership, but also of responsibility because it is a transition that must be measured well. What is done from Frankfurt will be a powerful benchmark for private debt markets and many companies – especially those that depend on less clean energy – may find a punishment that will drag down their recovery.