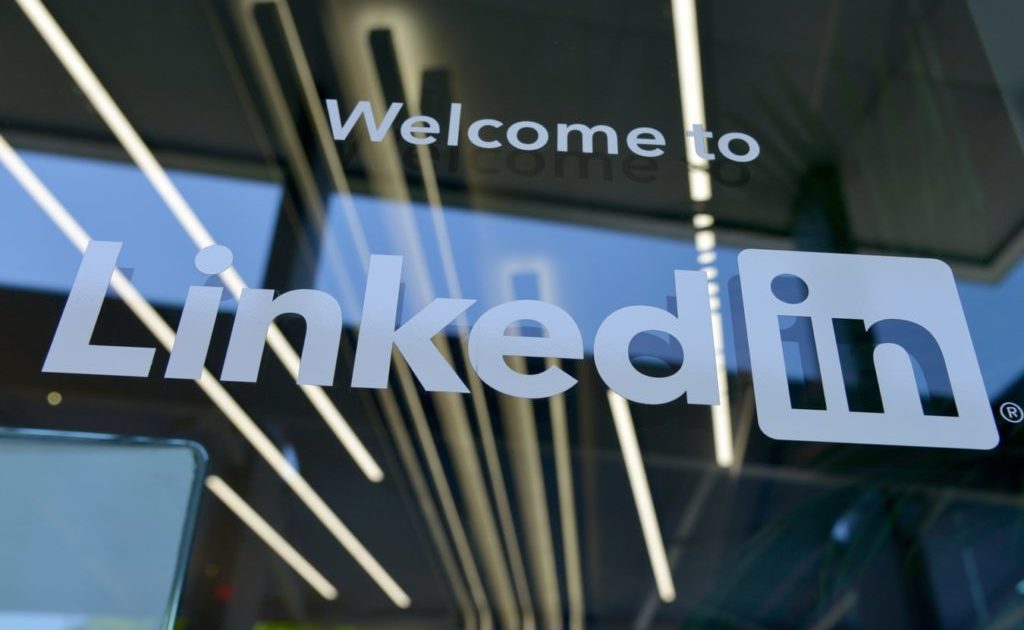 LinkedIn is the target of a new report of data leakage from its users. According to a specialized website, information from 700 million members of the business social network was stolen by hackers and is for sale on an internet forum. The news was released by Restore Privacy, last Sunday (June 27, 2021). In a note issued on Tuesday (29), the social network said it was the same data leaked in a previous incident.

The site reported that on June 22 a user of a popular hacker forum announced the online sale of data from 700 million LinkedIn users. According to the publication, the seller posted a sample of the data from 1 million users.

After analyzing the sample, experts at the site said that the leak contains information such as: full name, email, phone numbers, address, geolocation records and professional résumé.

Restore Privacy also said it did not find any login credentials or financial data for users in the samples examined.

Currently, the platform has 756 million users. So, the leak would have reached about 93% of the total number of people registered.

In a note, LinkedIn said this was not a new data breach.

“Our teams investigated a set of alleged LinkedIn data that was posted for sale. We want to make it clear that this is not a data breach and that no LinkedIn member private data has been exposed“, wrote.

“Our initial investigation found that this data was pulled from LinkedIn and other sites and includes the same data reported earlier this year in our April 2021 data update.”, explained the social network. here is the whole of the note (55 KB).

In April of this year, the website Cyber ​​News disclosed the data leak of 500 million LinkedIn users. Just like now, the information would also have been put up for sale on an internet forum. Access to data from 2 million users was made available to everyone as a sample.

However, to this day, it is not known whether they were recent material or obtained from a breach that happened on the social network in 2016.

At the time, LinkedIn confirmed the leak. However, he said it was not a security breach, but a discovery through other means. The platform ensured that no private information was in the archives.

While the potential leak does not include financial records or login credentials, Restore Privacy warns against the risk of identity theft, phishing attempts, account hacking, and more.

The publication explains that cybercriminals can use the information found to create profiles of victims and to gain access to other accounts. 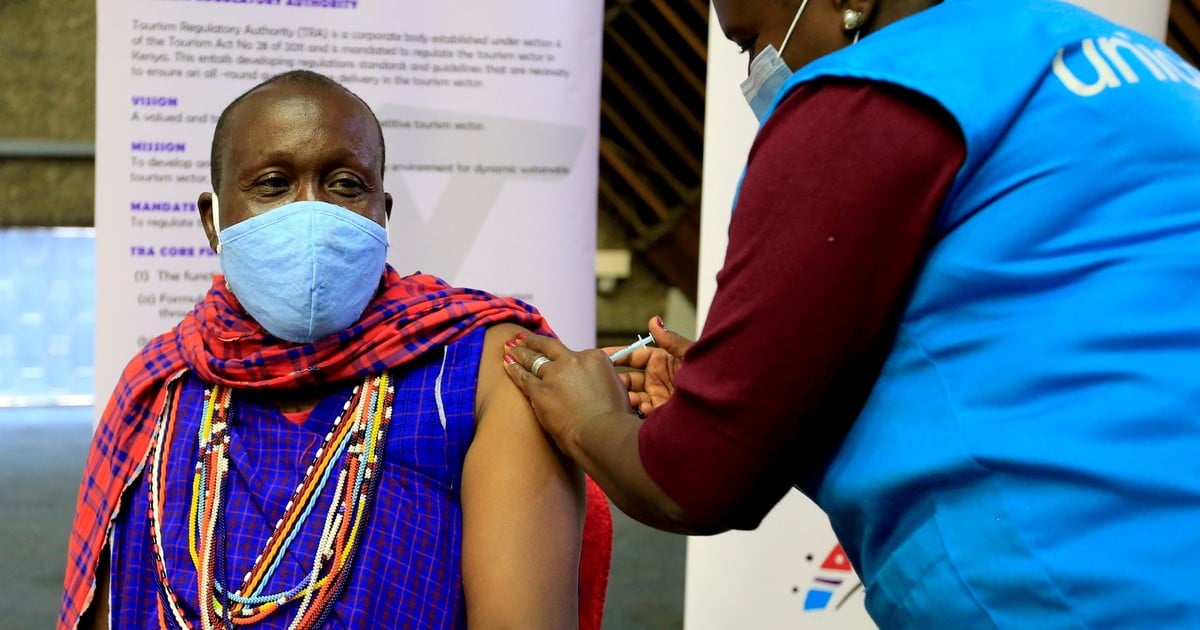 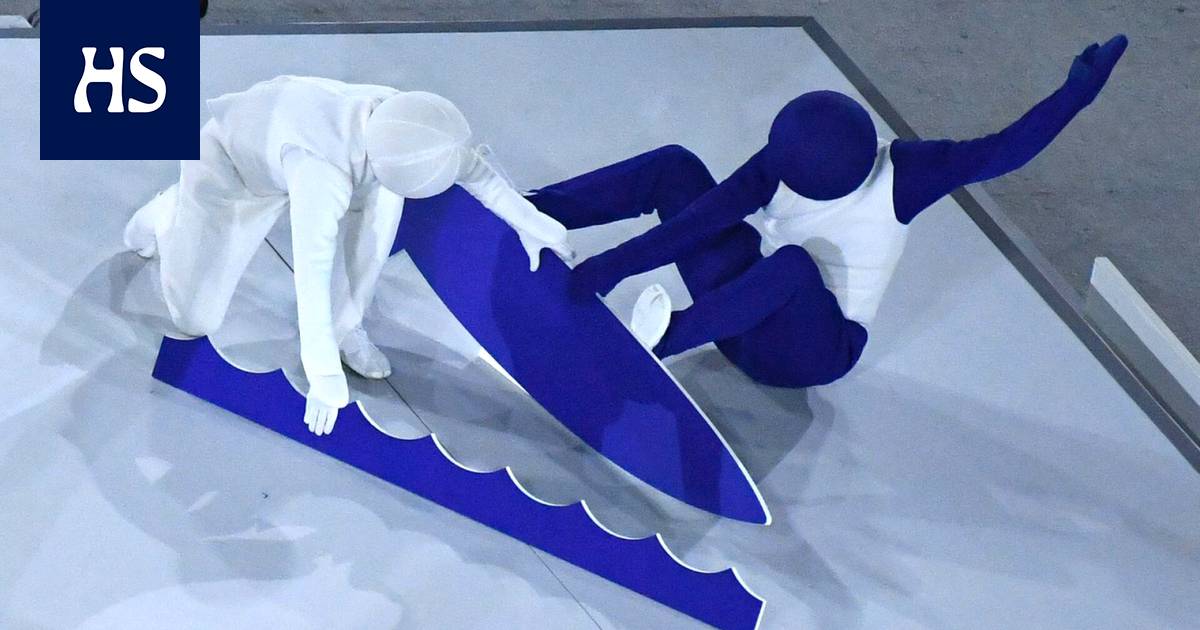