New incentives for new and used cars, how they work 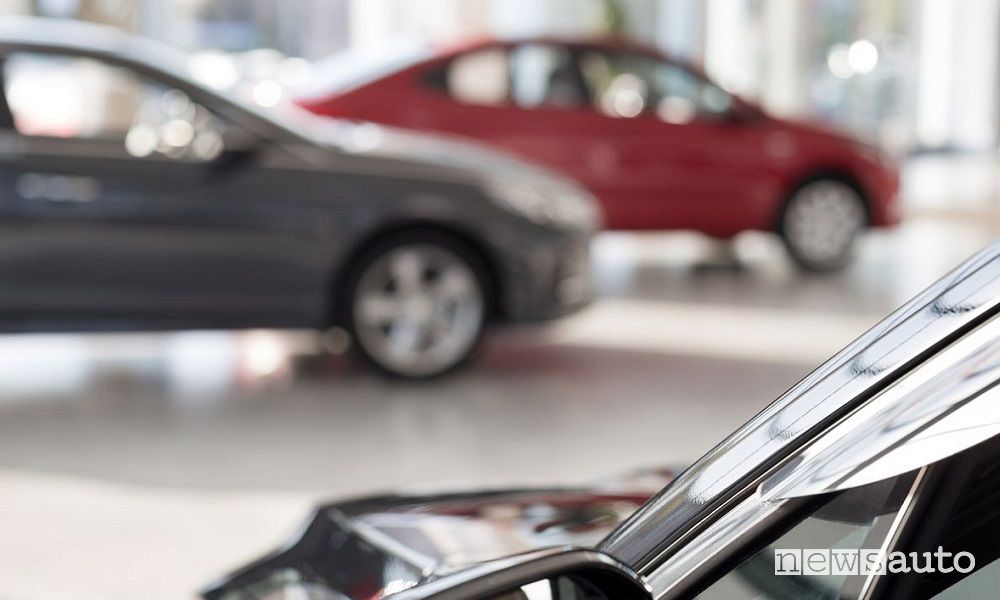 Green light to the long-awaited extension to the car incentives, expired in April and not renewed in the last Sostegni-bis Decree. There Budget Committee of the Chamber approved the refinancing of the new bonuses, after the ok toamendment who was asking to refinance with 350 million of which 300 for new and used cars Euro 6 low-emission with scrapping e 50 million for commercial vehicles.

The amendment in question passed theParliament scrutiny and also that of the Senate with a vote of confidence: with 213 yes, 28 no and one abstention. After the last step, the return of the incentives is official and they are valid until 31 December 2021.

When do auto incentives start?

Monday 2 August the second trance of car incentives 2021 officially starts. The platform of the ministry for it is officially activated at 10 am Economical progress for booking by dealers eco-incentives for new cars in the bracket 61-135 g / km of CO2.

From 5th August Incentives may also be requested for i commercial and special vehicles while you have to wait September to access used car bonuses.

With an amendment to the Sostegni bis decree approved by the House and the Senate, the Government has planned to refinance the incentives run out but with some news also providing bonuses for the purchase of used vehicles.

On the plate for the purchase of new and used cars there are in total 350 million euros: divided as follows: 60 million for the extra bonus for new cars from range 0-60 g / km (electric and plug-in hybrid), 200 million for new cars in the range 61-135 g / km (petrol, diesel, full hybrid and mild-hybrid), 40 million to used cars Euro 6d, petrol or diesel (emissions must not exceed 160 g / km), but only with scrapping.

Other 50 million are available to commercial vehicles, vans and vans up to 3.5 tons.

Compared to the past there are incentives also for used cars. In fact, the League and the Minister of Economic Development Giancarlo Giorgetti has supported the hypothesis of extending state bonuses also for the purchase of new generation used cars, that is, in line with the latest emissions regulations Euro 6d.

For this measure, only 40 million are foreseen and to access the incentive it is necessary to scrap a car registered before January 2011, or that is ten years old in the period in which the state bonus is requested. Also the car to be scrapped must be in the name of the buyer of the used car or to one of his cohabiting family member resulting from family status for at least 12 months.

New and used car incentives with and without scrapping

👉 All the latest news on car incentives and eco-bonuses

👉 EV Driving all about electric and hybrid carsAnd

Human rights UN experts: In China, prisoners belonging to minorities may be forced to have their organs removed