New images of Claire Redfield and Shen May in Resident Evil: Infinite Darkness 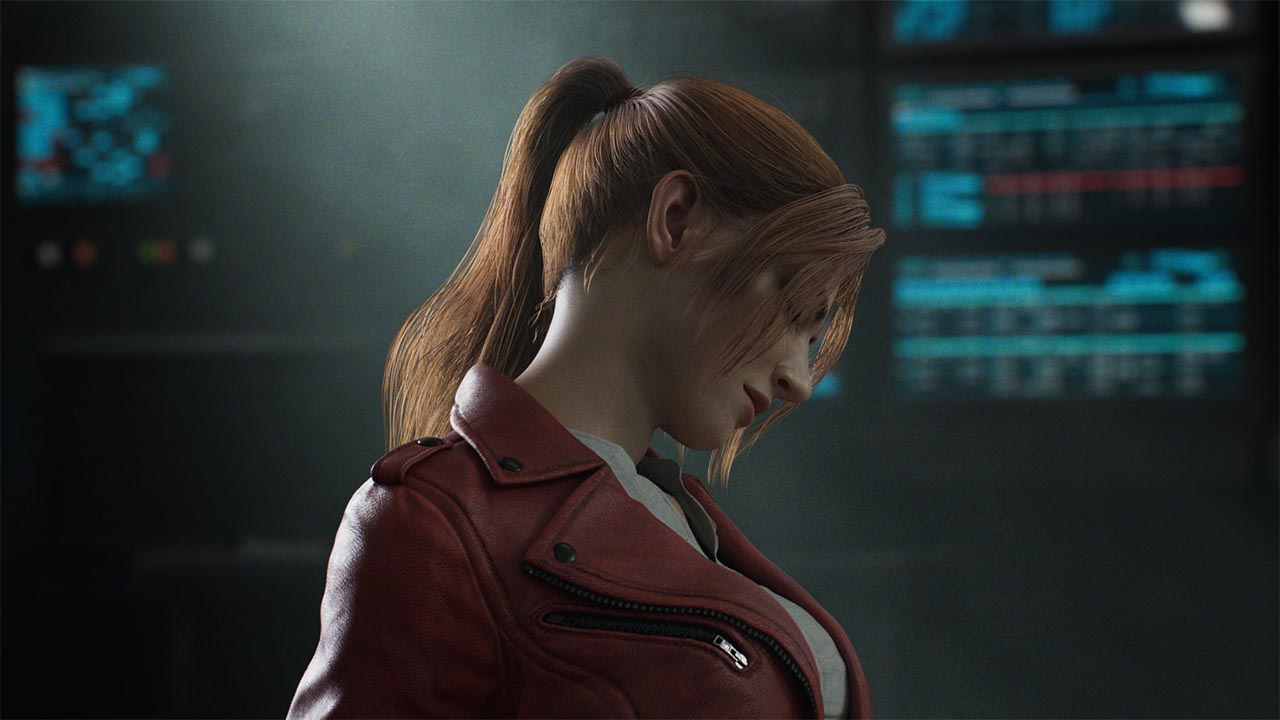 The series is set in 2006, 8 years after Claire escaped from Raccoon City, and is part of Resident Evil canon.

While we wait for the premiere of Resident Evil: Infinite Darkness this summer, Netflix published new images of this series through social networks. In them, we see Shen May, a debutant character in the Resident Evil saga, already Claire redfield, sister of Chris Redfield and survivor of the events of Raccoon City.

The series will premiere on July 8.Much of the history of this series will take place in the White House, and Shen May travels from Shanghai, along with Leon S. Kennedy Y Jason, to this room. She is a federal agent and computer expert, and your main task in the series, will be to find the cause of the piracy incidents that occurred in the White House.

Claire Redfield, meanwhile, crosses paths again with Leon in this story, because of a strange drawing That worried her quite a bit. Fearing a new viral infection, she travels to the White House for support.

Within the franchise canon, the story of Resident Evil: Infinite Darkness is set a couple of years after what happened in Resident Evil 4. Leon saved the president’s daughter, Ashley Graham, and works for the United States government. However, Shen May did not participate in that chapter, and we will see her in action for the first time. Claire is part of the group TerraSave, a non-governmental organization, which we have already seen in other projects of the saga, such as Resident Evil: Degeneration Y Resident Evil: Revelations 2.

Resident Evil: Infinite Darkness to premiere on Netflix next July 8. Have you already developed your theories about what will happen in this story?