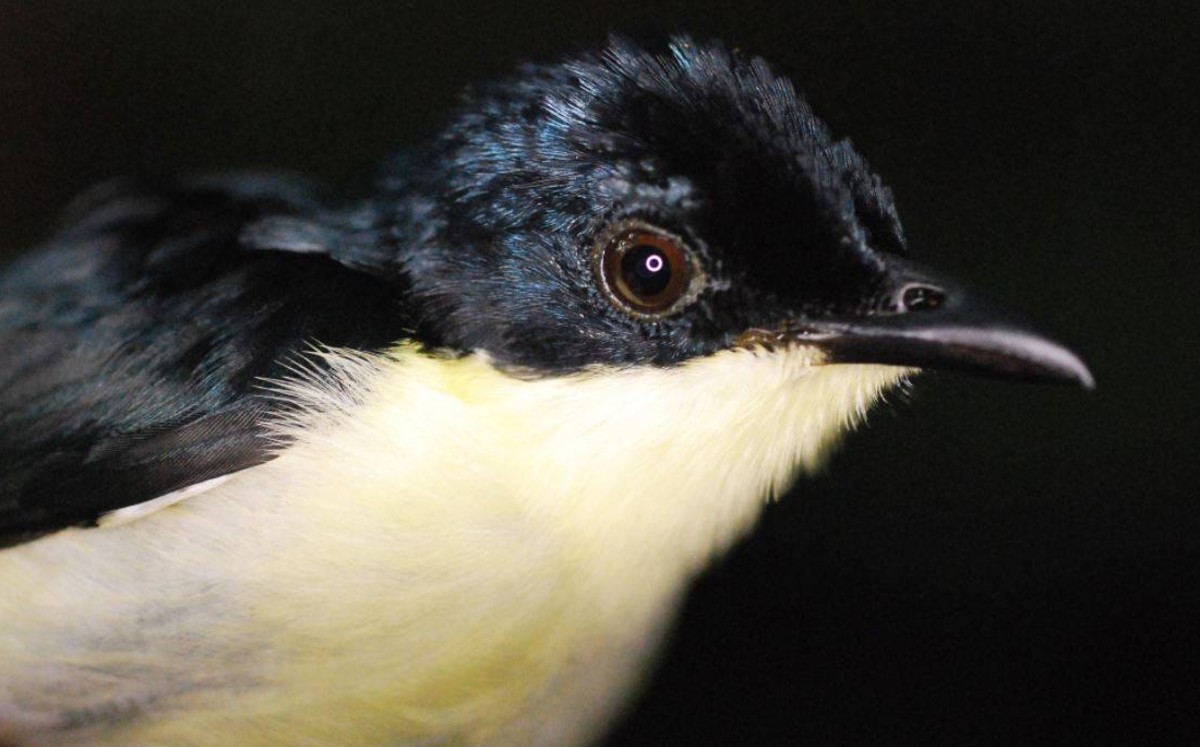 A team of Spanish researchers has discovered a new species of bird, which they have named “satin picabayas”, in the cloud forests of Papua New Guinea.

Scientists from the National Museum of Natural Sciences (MNCN-CSIC) in Spain have found the new species of bird in the mountains of Nueva Guinea and have published the results of their research and the description of the bird in the journal Ibis.

The Satinado picabaya (Melanocharis citreola) differs from the other members of the genus by the coloration of the plumage, the morphology and multiple differences in its genome; They inhabit the understory of well-preserved forests, where they feed mainly on small fruits.

The area of ​​New Guinea where it has been found is one of the least explored in the world and harbors an enormous diversity still unknown to the scientific community, the National Museum of Natural Sciences reported in a note released today.

“Birds are an exception, because they are much better studied than other taxonomic groups such as invertebrates or plants, and that is why finding an undescribed species is very difficult,” explained Borja Milá, a researcher at the Museum.

The “picabayas” is only the second species described in New Guinea in the last eighty years, after the description of the “Honeycomb of Carlota” (Melipotes carolae) that was found in 2005.

The new species was captured during two biological expeditions in 2014 and 2017 to the Lengguru region, on the Isthmus of the Bird’s Head, a karst area with rugged topography and difficult penetration due to the lack of surface water.

The expeditions were organized by France’s Research Institute for Development (IRD) and the Indonesian Institute of Sciences (LIPI), and resulted in numerous discoveries about the region’s zoological and botanical diversity, both terrestrial and marine, has reported the museum.

In 2014, on the last day of sampling, at 1,200 meters in the Kumawa Mountains, scientists captured a male picabaya that clearly belonged to a species that had not yet been described.

From there, a second, longer expedition to the Kumawa Mountains was organized in 2017 in order to obtain more data on the new species; The scientists camped at 1,200 meters for a month and obtained three more individuals, two of them immature males, but no female, so the researcher Borja Milá has pointed out that there is much to know about this and other New Guinea birds.