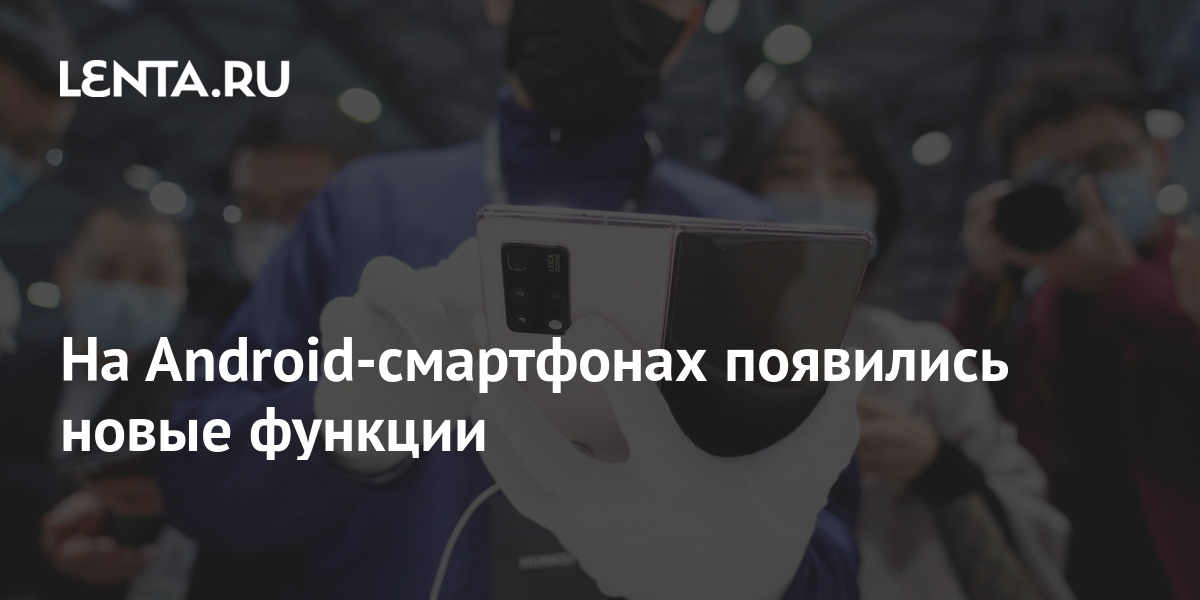 The Android operating system has received a number of new features. This is reported in blog Google.

Apparently, the new options will be available to all users of the OS from Google, starting with Android 6.0. One of the main ones is the ability to mark messages in the corporate messenger as unread so that you can return to them later. A function has also appeared that allows you to assign a number of emojis to a specific interlocutor used in correspondence with him – the update concerns the Gboard keyboard.

The built-in voice assistant Google Assistant has become available in third-party applications such as instant messengers or banking services. Also, Google decided to enable earthquake warnings around the world, and not just for users living in seismically active regions.

The final feature is the updated Android voice access mode for people with movement disabilities. Users with disabilities will be able to quickly enter letters, numbers and symbols by voice.

Earlier, experts found a hidden mode in Android that allows you to optimize games on your smartphone. Android 12 was announced on May 18, and the OS underwent a major redesign with a new notification system and privacy settings.