New error by Alberto Fernández: he confused the position of the deputy who was shot and the son responded 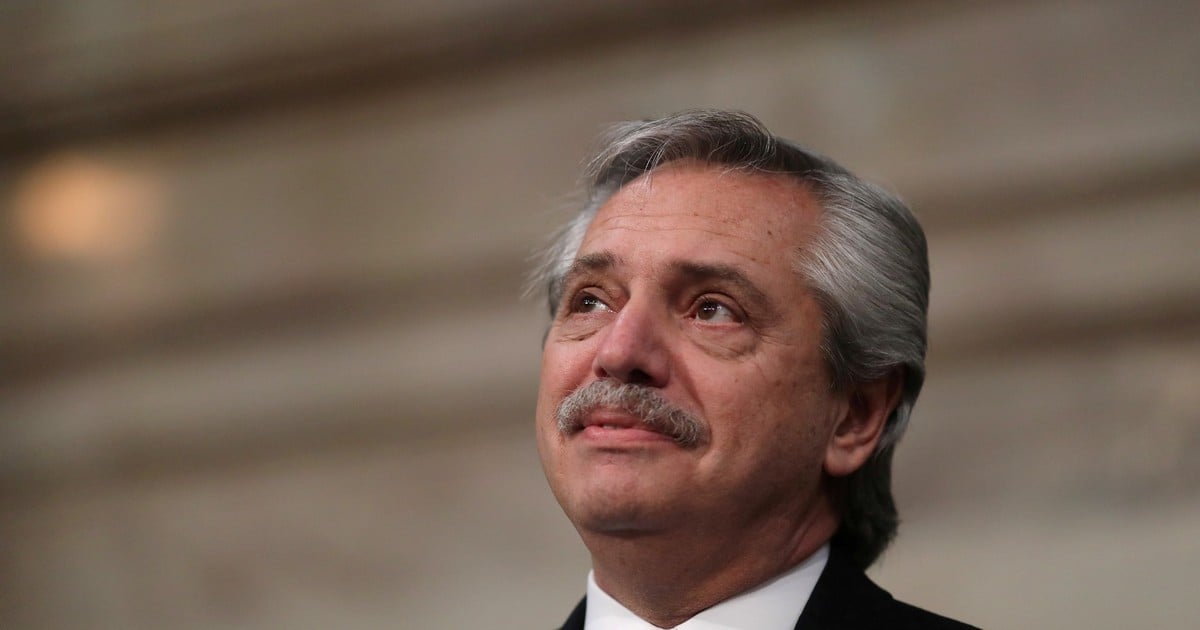 An error by Alberto Fernández via Twitter led to the response of the son of the provincial deputy Miguel Arias, shot on Thursday night in the town of Tapebicuá in Corrientes, during the closing ceremony of the Frente de Todos campaign.

Aware of the attack on Arias, From Fernández’s account the following message was tweeted: “We wish the speedy recovery of the attacked candidate and we urge @CorrientesGob to guarantee peace and security on election day next Sunday. “

Happens that Arias is not a candidate in the elections of this August 29, but he is a provincial deputy and he was in the act accompanying the mayor of Paso de los Libres Martín Azcúa.

The furcio led to the quick response of Gabriel Arias, son of the leader of the Frente de Todos, who from his user replied to the President: “Hello Alberto, my old man is not a candidate. He has already been a deputy for almost 2 years, in the party that YOU lead. It seems to me a total lack of respect and Attention to us that they haven’t even verified who he was. “

Capture of Alberto Fernández’s tweet and the response of the attacked deputy’s son. Then it was erased.

Given the viralization of the exchange, this tweet was deleted early this Friday from Fernández’s account and replaced by another in which the word “candidate” was changed to “deputy.” In doing so, Arias’s son’s response was also erased.

We wish the speedy recovery of the attacked deputy and we urge the @CorrientesGob to guarantee peace and security on election day next Sunday.

Arias was shot on Thursday night, while participated in the closing ceremony of Martín Ascúa’s campaign, mayor of Paso de los Libres. As soon as the attack occurred, They took him in a patrol car to the hospital in Paso de Los Libres, which is the neighboring city of Tapebicuá, where Arias was shot. In Kirchnerism they maintain that there were no ambulances in the area.

From the provincial government, led by the radical Gustavo Valdés, they repudiated the attack. “I strongly condemn the attack suffered by the provincial deputy Miguel Arias, “Valdés wrote on Twitter and then he deepened his rejection of what happened in the press conference he gave on Friday morning at the Government House.

The deputy is stable, after having been shot in the abdomen, waiting for a possible transfer from Paso de los Libres to the capital of Corrientes. The Frente de Todos spoke of a “political attack 72 hours before the elections” and asked the provincial government to clarify the situation and to move forward with the legal case.