New electricity bill: what are the electrical appliances that consume the most and least? 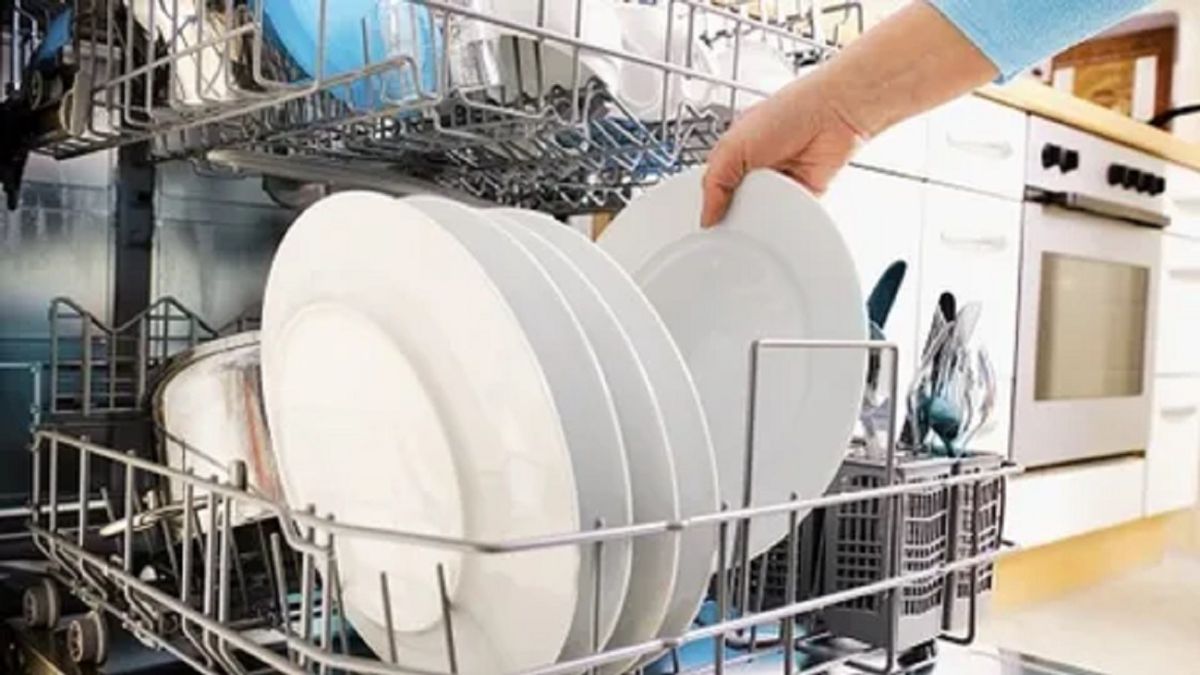 The new electricity tariff may produce a change in the consumption habits of users, who in many cases are already modifying their habits in carrying out daily tasks such as ironing or putting on the washing machine in order to reduce their bill.

The three sections that have been applied since last June 1, with three differentiated rates, have the goal of improving energy efficiency and have led to this type of situation. The valley section, which comes into operation from Monday to Friday from 00:00 to 08:00 hours and during weekends and holidays, is the one that It is cheaper and the one that is being used the most by many consumers so as not to increase their expenses.

And is that there is a noticeable difference between using appliances at peak times (from 10:00 a.m. to 2:00 p.m. and from 6:00 p.m. to 10:00 p.m. from Monday to Friday) than in times when the electricity bill is cheaper, to the point that it is estimated that they can cost twice as much. Therefore, it is also convenient to know which are the devices that produce the highest and lowest cost.

This element is the one that causes more expense to the citizens. It is estimated that the use of heating represents an average of 47% of the energy consumption of Spanish homes and the price of its use varies significantly with the new electricity bill. Thus, while in the The valley section, the cost of a radiator is 22 cents per hour, in the peak section it rises to 52.

This appliance can be a great source of expenditure, especially in the most expensive hours. It is estimated that in this strip it costs about 51 cents and, on the other hand, the price remains at 27 in the flat section and at 22 in the valley period.

It is another element that can significantly increase our bill at the most expensive times due to its high energy consumption. Thus, the The difference between using the washing machine in the peak section and in the valley can be about 26 cents per hour.

The first recommendation for the use of this appliance is to wait until it is full to put it into operation, since its use may involve a I spend 40 cents per hour in the most expensive section. This price is reduced to 21 in the intermediate or flat period and to 17 in the valley period.

It is a device that consumes high energy and should not be abused in order not to see a relevant increase in the bill, especially in the peak section, when it costs 37 cents per hour, 21 more than at the cheapest times.

We are at the time of year in which this device begins to be used regularly and therefore our expense is easy to increase. Turning on the air conditioning in the most expensive hours represents an expense of 34 cents, 20 more than in the valley and 16 more than in the intermediate section. It is recommended to put it at a temperature of 26 degrees to reduce power consumption. In addition, it must be taken into account that the cost of a ceiling fan is half that of these devices, so it is an element to consider to mitigate the heat.

The consumption of this appliance, like that of the microwave, is high, so it should not be used in excess. Both appliances consume 28 cents per hour in the peak section, 15 in the plain and 12 in the valley. In this way, and as in all cases, it is always preferable to use the cheapest hours if possible.

It is an element that needs to be always on, so there is no possibility of choosing a section for its operation. However, they are Low consumption appliances and do not represent a significant expense for consumers.