New electoral poll in the City: how is the fight Together for Change vs. Front of All 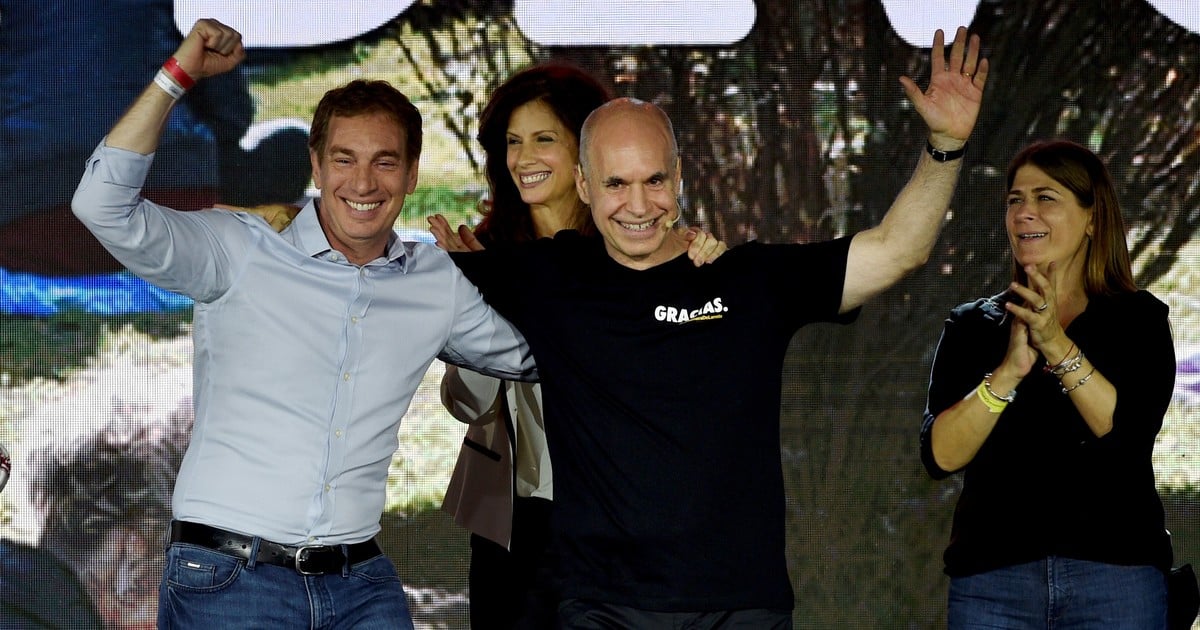 While the national stage for the legislative 2021 It appears relatively even, with a still high level of undecided, and the Buenos Aires fight generally has the Frente de Todos at the top but by a small margin, the Buenos Aires dispute would seem a little clearer and similar to 2019. Clarion accessed a new survey in CABA, where Together for Change prevails by a wide gap and similar to that of the last election.

The study that shows this scenario is of Management & Fit, a consulting firm with a long history in the world of politics and that today is linked, among others, with the governments of Juan Schiaretti in Córdoba and Horacio Rodríguez Larreta in the City.

In May it made its most recent survey, of 2,200 cases nationwide, and with cuts of 800 cases in the Province and 600 in Buenos Aires City. Clarín advanced days ago the Buenos Aires numbers, which brought a surprise: for the first time the opposition appeared above the ruling party.

Image of leaders and management

From the start, the study unravels image data of leaders and management. And there a good scenario of public opinion with the Buenos Aires government and critical of the national government. Some parameters:

– 60.6% of the porteños surveyed approve of Larreta’s management in the City.

– The President has almost 30 points of image differential against (27.3% positive and 57% negative).

Later, the report enters the electoral chapter. And it starts with the City numbers. To have as a parameter, in the last election for Head of Government, Larreta got about 15 points from Matías Lammens (his rival from the Frente de Todos) in the STEP and stretched it to 20 overall. By exceeding 50% of the votes, the PRO leader did not even need a second round.

Facing the next legislative, M&F I ask: “This year there are elections for Deputies for the City of Buenos Aires; among the following political spaces, which one would you feel closest to voting for?”. The result:

3rd Front of the Left and Workers or other left parties: 5.9%.