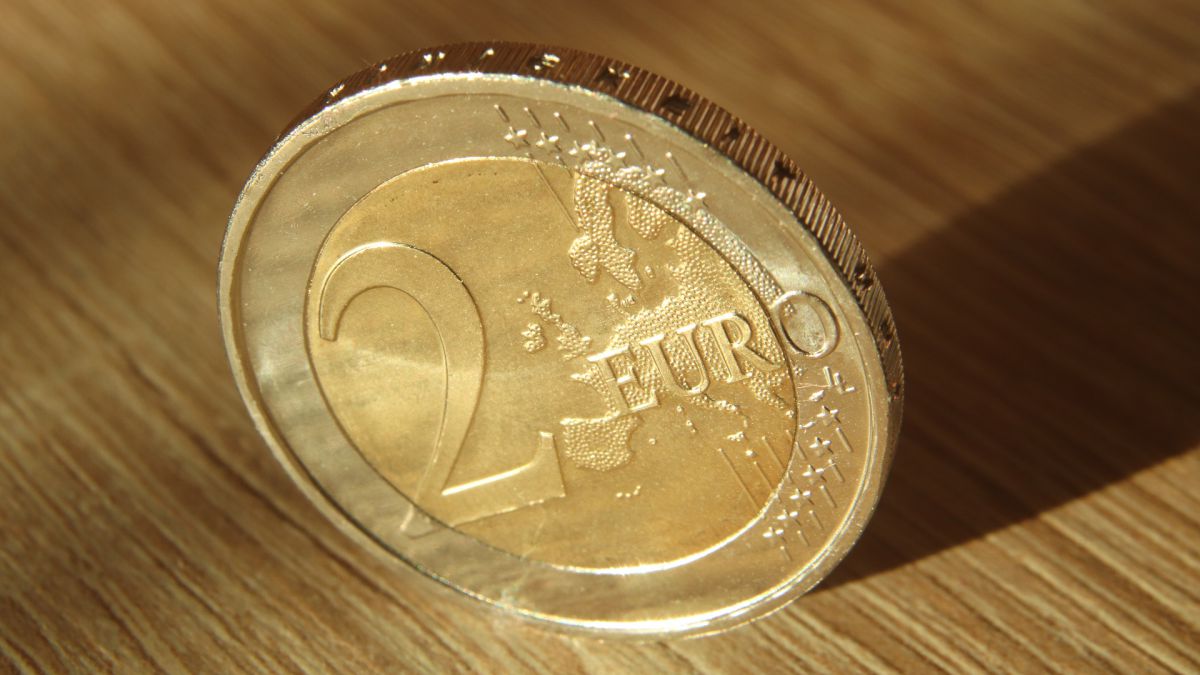 New year, new coins that will soon enter circulation in our country. The Ministry of Economic Affairs ordered the issuance of one million two euro coins that are “commemorative and collectible”.

As shown in the Order 1390/2021, of December 3, and which has already been published in the Official State Gazette (BOE), these coins are used to commemorate the fifth centenary of the Around the World Tour. The new law states that its face will be different from the previous ones that are still in circulation, and its purpose will be to commemorate an event or a relevant personality in our country.

With respect to the current two euro coins, In the case of Spain, there are effigies of personalities like him King Juan Carlos I or Miguel de Cervantes, or even in some of them the Cathedral of Santiago de Compostela, all of them in legal course. To these coins, the following will be added.

Who appears in the new two euro coins?

There are two commemorative coins that will soon be in circulation in Spain. The first one commemorates the first circumnavigation of history.

As stated in the aforementioned law, in the center of the coin and on a background of a globe “the image of Juan Sebastián Elcano is reproduced“On the outside of the coin, the twelve stars that make up the flag of the European Union appear. However, this will not be the only currency to be launched in the coming months.

On the second two-euro coin, the image of the Garajonay National Park, a protected natural area located on the Canary island of La Gomera and which is considered a World Heritage Site by UNESCO. As stated in the law published in the BOE, on the obverse it reproduces “the Roque de Agando and a detail of the laurel forest“.

When do they come out and how to get them?

The issuance and putting into circulation of these two versions of the two-euro coins is expected for first quarter of 2022. There will be a circulation of one million pieces that Spanish citizens will be able to obtain in the coming months.

The Wild West Will Have To Wait: Dishonored Author’s Weird West Is Delayed